Body found in Kentucky 33 years ago identified as Norfolk man 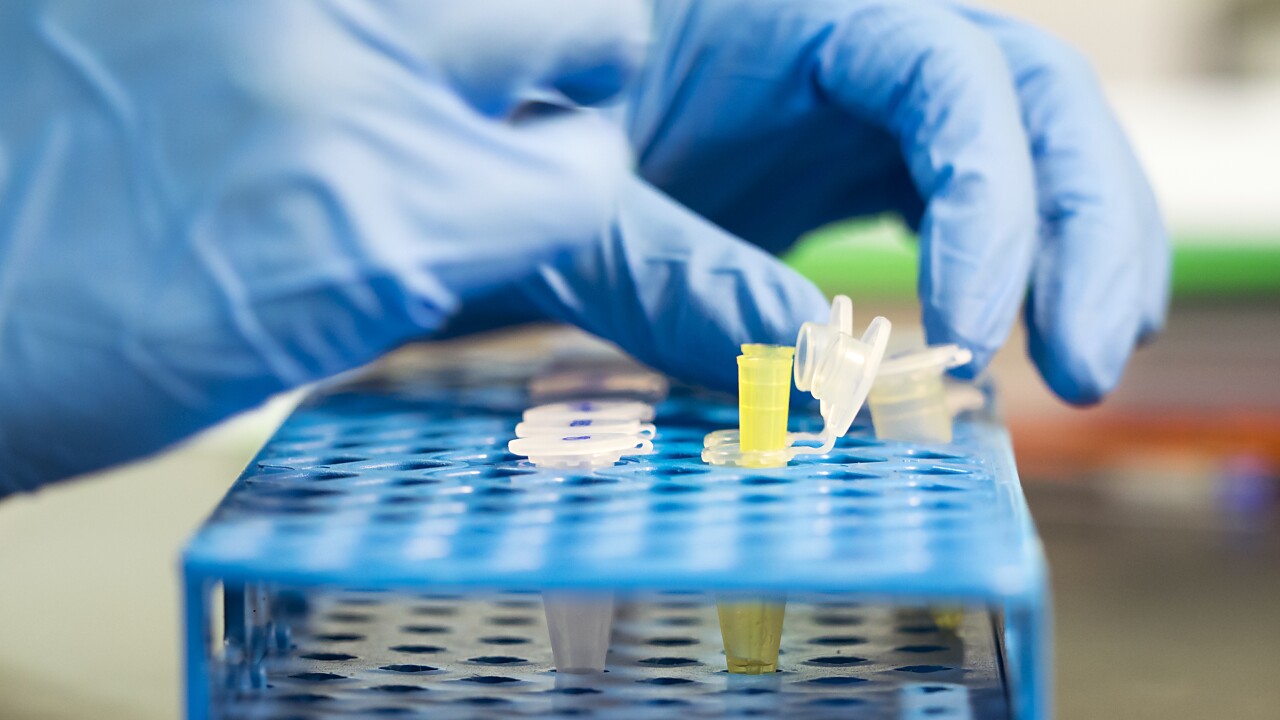 NORFOLK, Va. – A body that was discovered in a Kentucky county 33 years ago was identified as a Norfolk man.

After an extensive search for information, a missing Norfolk man was identified as a possible match to the remains in late 2017. A family member of the man was contacted and provided a DNA sample.

The DNA was examined, and in May 2019, the victim was identified as 29-year-old Gerald Swindell.

“The technology and resources of today are far better than those of 1986,” said McCreary County Coroner Tim Corder. “This investigation was successful because of our ability to communicate with other agencies and coordinate our efforts. I am happy to be a part of helping provide some closure to the Swindell family after so many years of not knowing.”