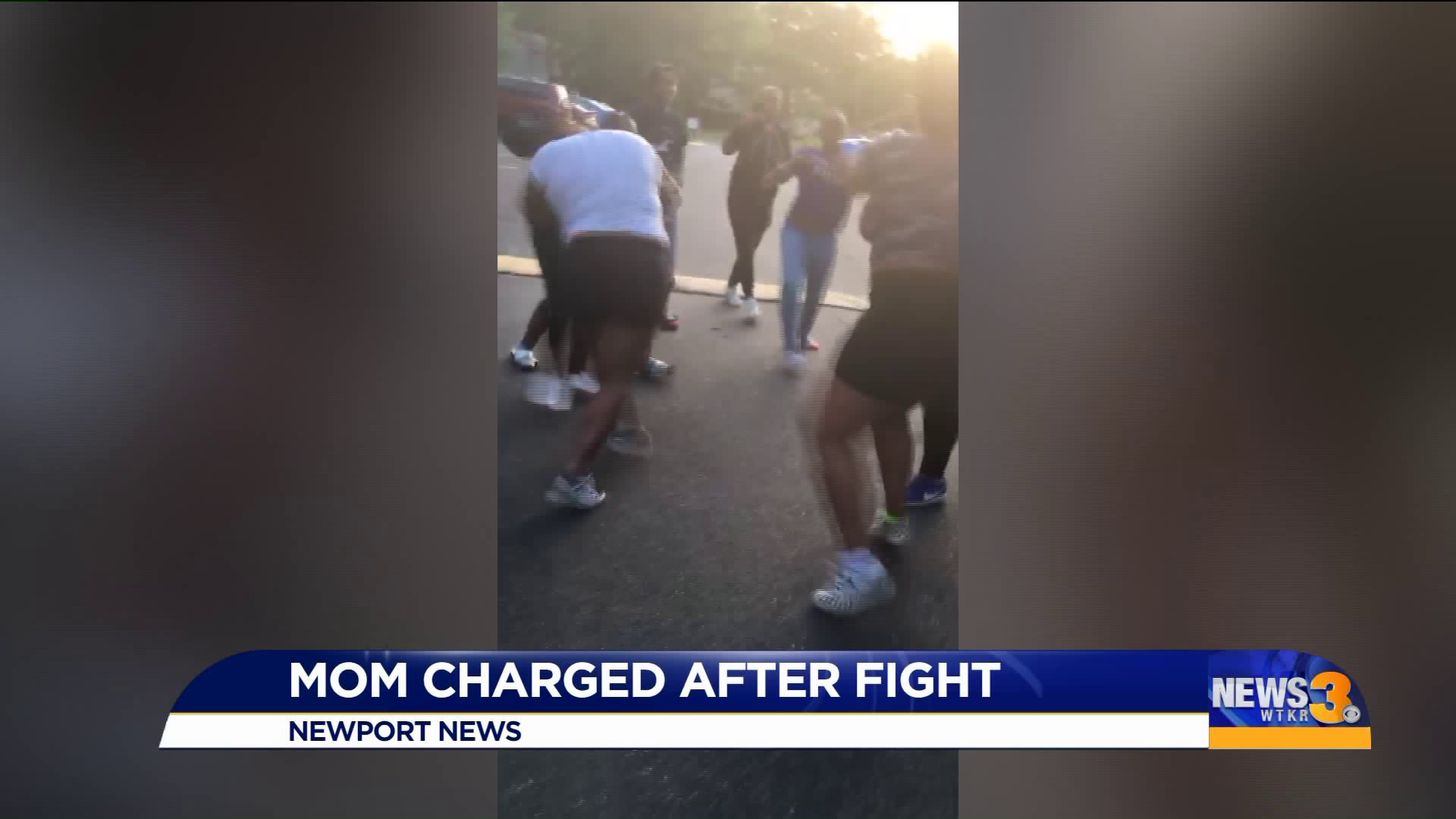 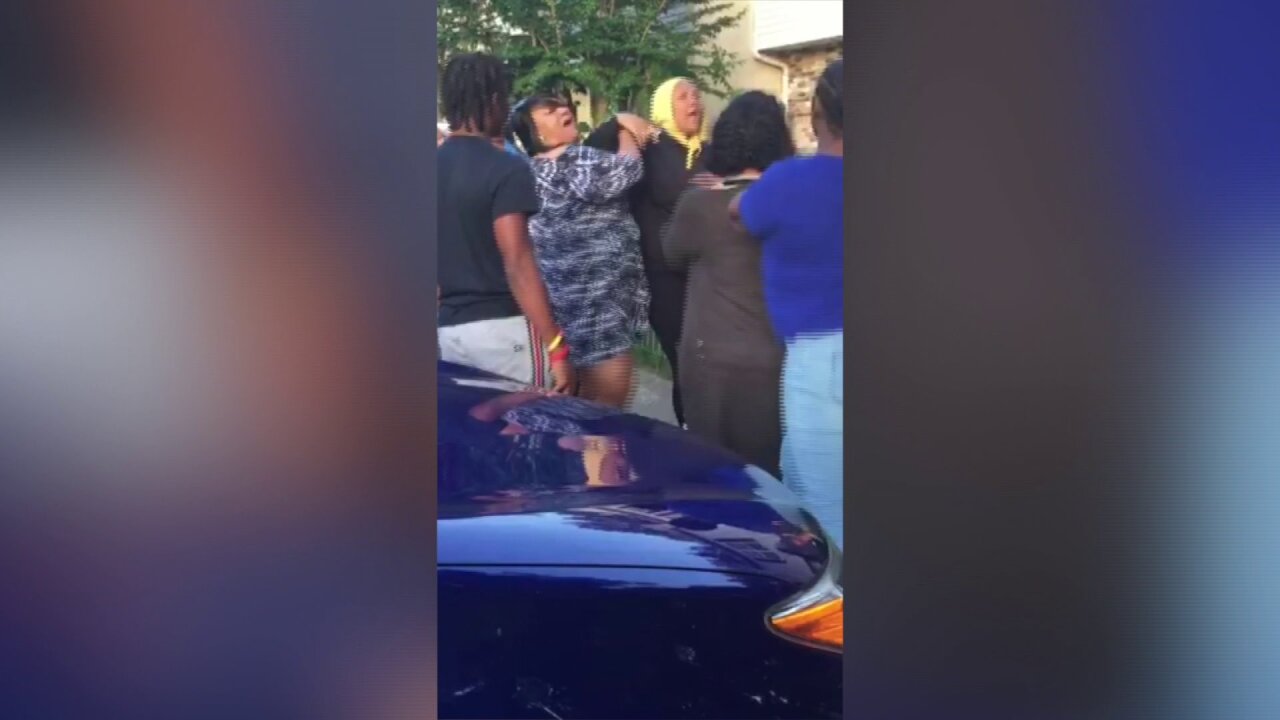 NEWPORT NEWS, Va. - Children and adults fighting - that was the scene outside a home in the Belly Lee and Woodside Drive area around 7:15 p.m. on Tuesday.

A mother was arrested for allegedly macing a group of people that were fighting her daughter.

When officers arrived, they found a group of females being "disorderly," and several of them were experiencing the symptoms of being sprayed with mace.

The mother of one of the girls who was fighting, Michelle Jones, says she tried to stop the fight, but it escalated.

“The children got past me and starting fighting my two daughters," she said.

Officers also spoke with the other juvenile's mother, who was identified as 34-year-old Keisha Rankins.

While Rankins and the mother of the other juvenile were talking, their daughters began to fight in the street. The other juvenile’s mother tried to separate the two and then became part of the fight, resulting in several other people joining in.

It was reported that Rankins located a can of mace on the ground and started spraying to get everyone off of her daughter.

One of the children sprayed with mace was Jones' daughter and another friend of hers.

"She couldn't see. Eyes were burned. She ran in my house to get a gallon of milk to try and save herself," said Jones.

After further investigation, officers arrested Rankins for three counts of Malicious Assault by Acid/Explosive/Fire, two counts of Assault, and three counts of Contributing to the Delinquency of a Minor.

"As a mother, how would you do that to somebody else's child?" Jones said. "What if someone did that to yours?"

Another mother, 34-year-old Marquita Medley, was arrested on two warrants for assault in connection with the incident.