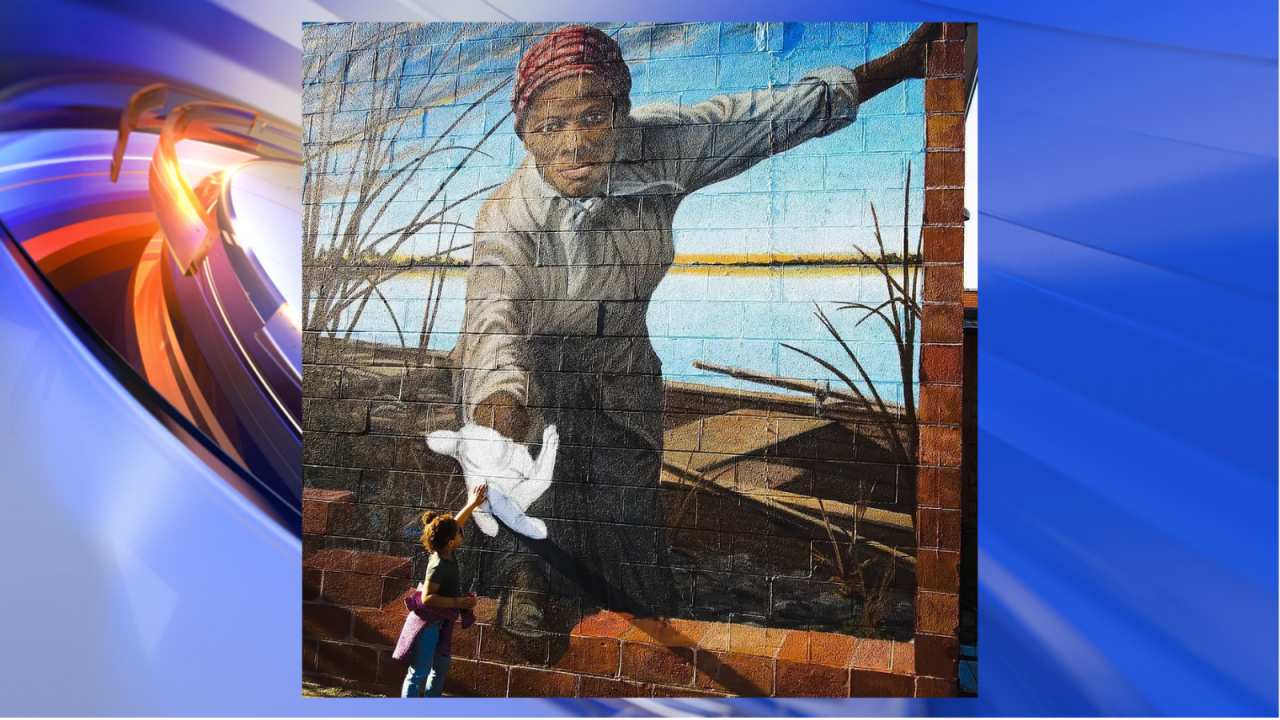 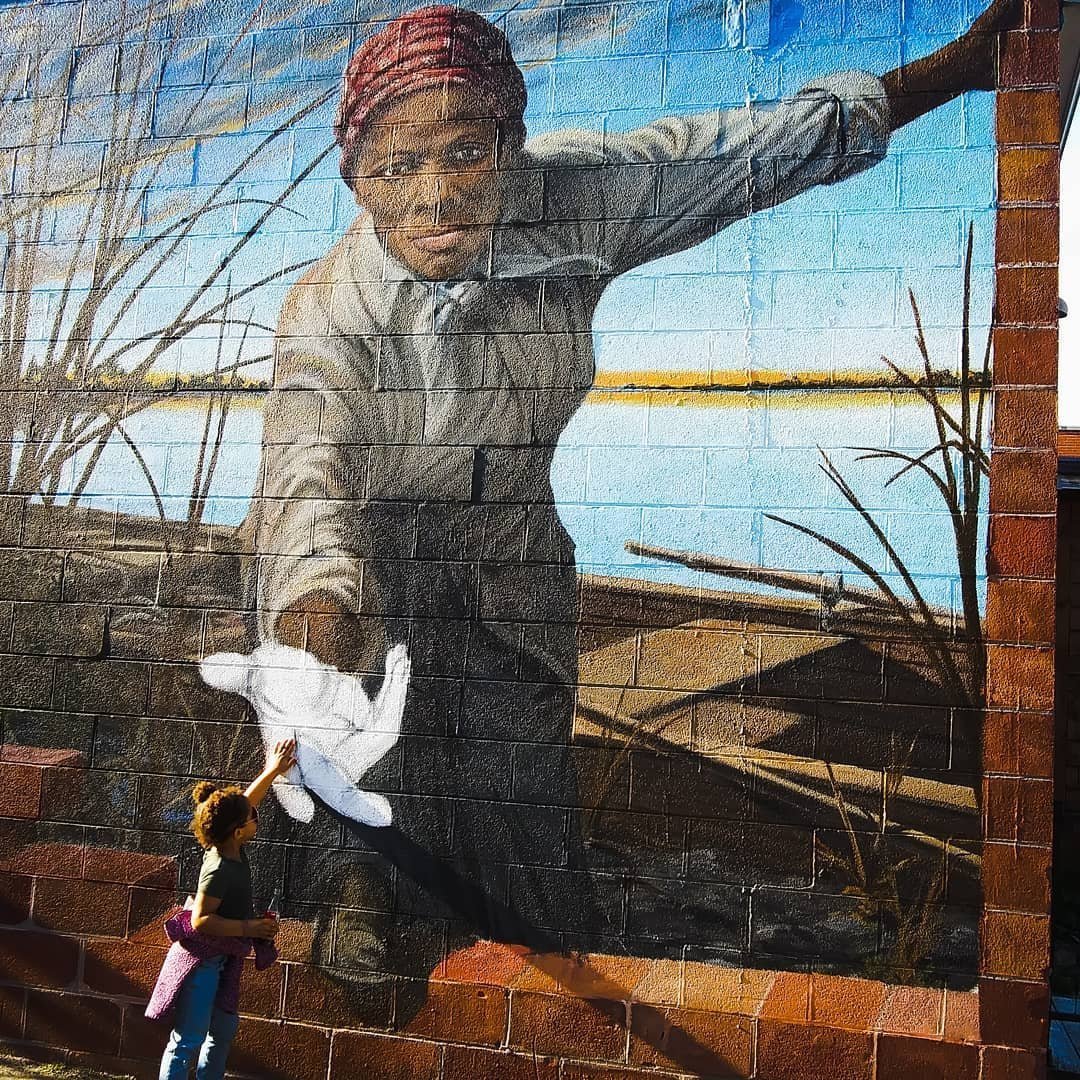 By now, you’ve probably seen the photo of a 3-year-old girl reaching out to touch the outstretched hand on a nearly completed mural of Harriet Tubman.

The powerful painting was brought to life by artist Michael Rosato. The 59-year-old was asked to paint the mural by the Dorchester Center for the Arts for the 50th Anniversary of the Maryland State Arts Council. It was finished on Monday and can be seen on the side of the Harriet Tubman Museum & Educational Center in Cambridge, Maryland.

“I thought, ‘Why don’t I just do that moment?'” Rosato told CNN. “That moment when an enslaved person has to trust her to take their hand to freedom.”

Tubman’s hand is also a way of inviting visitors into the museum, which is why the bricks are falling down, he said.

“It wasn’t so much about her busting through bricks as it was about her inviting you into the space that tells her story and the story of other enslaved people,” he explained.

Related: Biopic on Harriet Tubman to be filmed in Virginia

Once he had the idea to have her hand reaching out, Rosato knew he wanted it to be something people could interact with.

So when 3-year-old Lovie, the granddaughter of Tracy Kilgore Lynndee, a local shop owner, reached out for Tubman’s hand before the mural was even done, he knew he did his job.

“People want to touch it, which is the incredible part,” Rosato said.

The photo of Lovie was posted on Instagram and has garnered powerful reactions. The artist told CNN the viral response has been “magical.”

One person on Twitter said the photo gave her “prickles” and brought tears to her eyes.

This isn’t the first time Rosato has painted an image of Tubman. He also depicted her in a historical mural along US Route 50, near Cambridge. The response to this particular image has been that there’s a softness and gentleness that you usually don’t see associated Tubman, he said. “There’s an accessibility and a human feeling about it.”