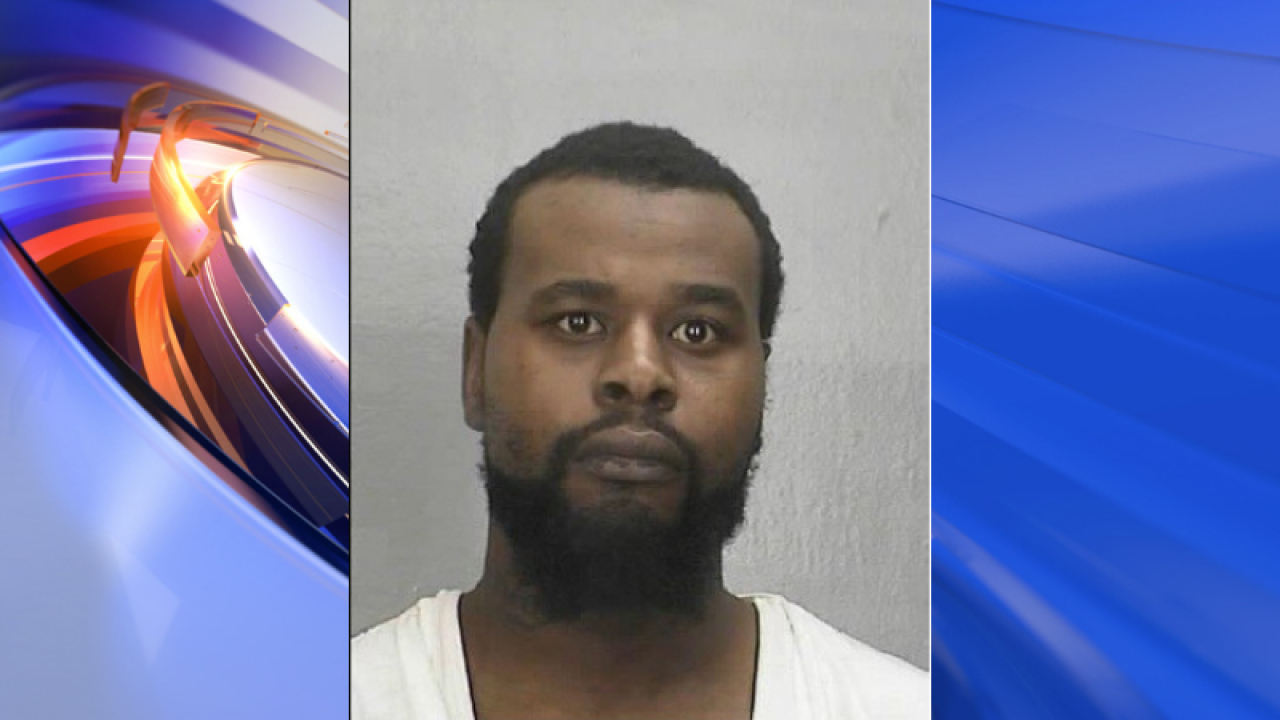 HAMPTON, Va. – Police in Hampton are looking for Bobby Rasoola Mozelle as part of its investigation into a shooting that happened on April 28 in the 1st block of Mary Peake Boulevard.

The shooting on Mary Peake Boulevard happened around 1:15 a.m. and police arrived to find a 36-year-old man suffering from gunshot wounds.

The motive surrounding this incident remains under investigation.

32-year-old Gene Mozelle, Jr. of Newport News has been arrested already for his suspected connection with this incident.