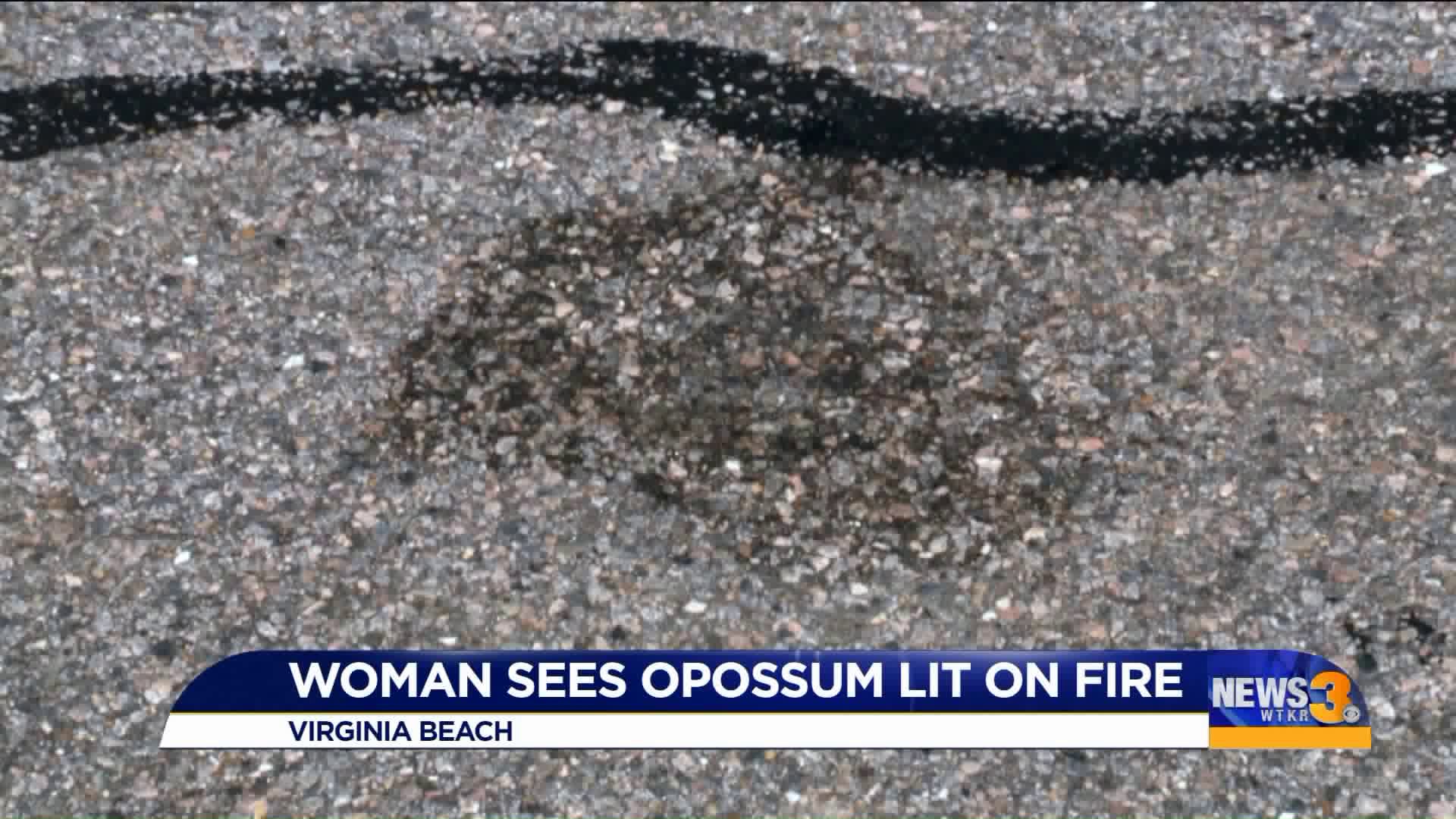 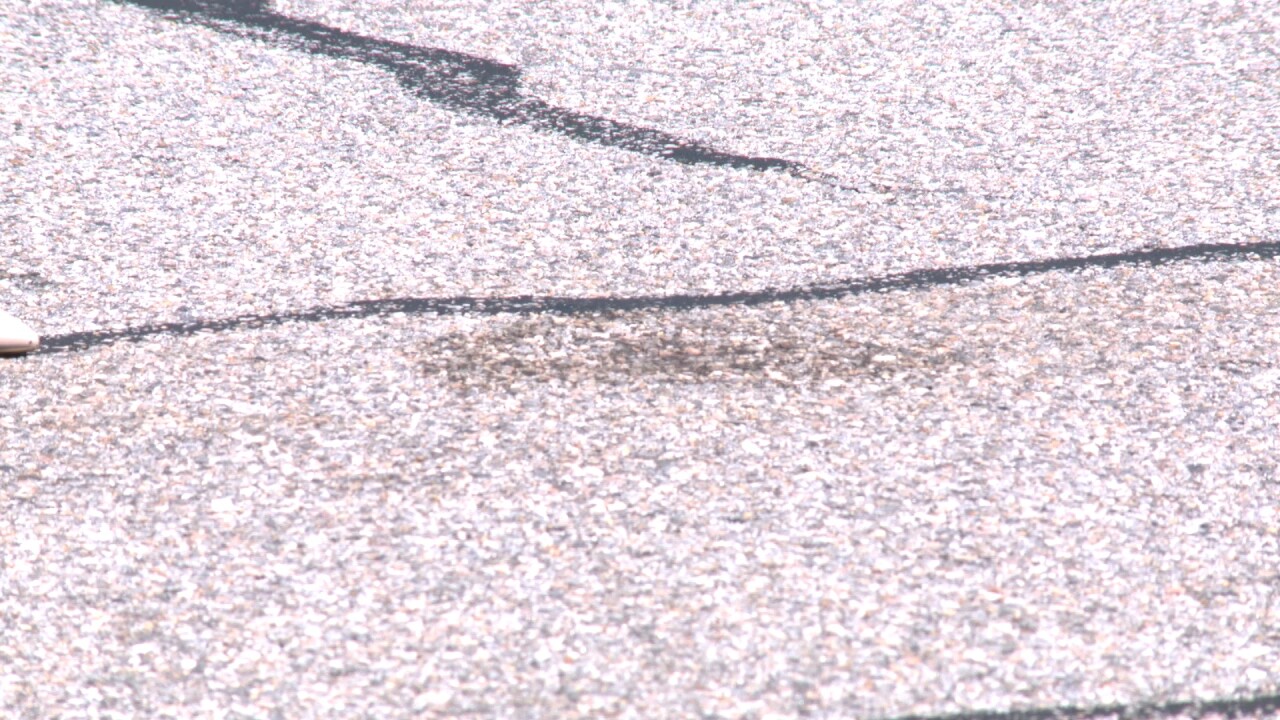 VIRGINIA BEACH, Va. - An early morning walk for Camille Grabb took a disturbing turn last week. She was walking down Minden Road when she spotted something black in the middle of the street.

"I thought it might be a bag," explained Grabb, who has lived in the Stratford Chase neighborhood for 29 years. "When I got closer and I looked at it, I noticed the tail and the charred body and the snout and I realized it was an opossum."

According to Grabb, the animal's fur was charred and many of its bones could still be seen, but she knew what she was looking at.

Grabb called Virginia Beach Animal Control. She says the animal's body was taken away before Animal Control arrived, but in the street remains a large dark spot.

Related: 'We only have one planet' After finding dead bird, local woman raising awareness about releasing balloons

Grabb says she doesn't know if the animal was alive or dead before it was lit on fire, but to her it doesn't matter.

"It's very disturbing. I know that a lot of the times, young people especially might experiment with abusing animals and it leads on to other things later, so that’s what is really bothering me. There is someone around here who was obviously not concerned with life and death."

Grabb also believes there were opossum babies in the charred remains.

"It just makes me realize there is so much we need to do educate people," she explained. "We may think  of them as a nuisance or as pests or unwanted, but we need to learn to coexist and let them have their space and we have ours, too."