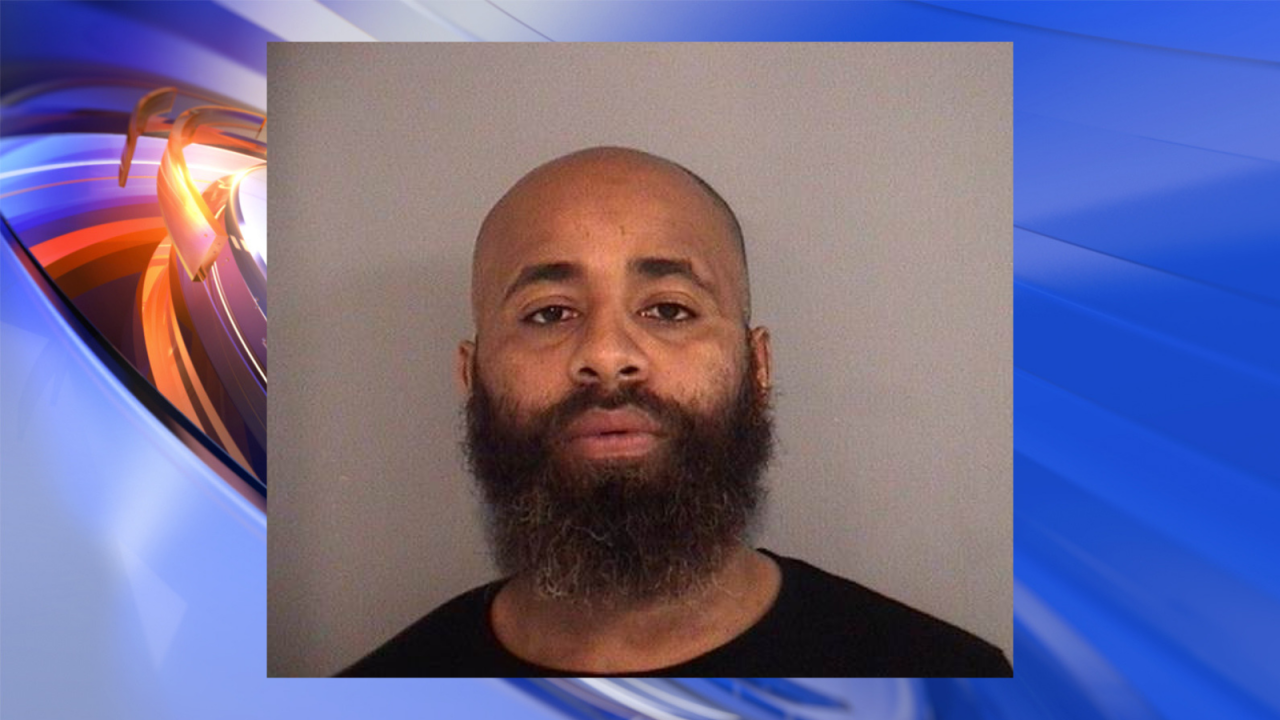 HAMPTON, Va. – A suspect has been arrested after allegedly shooting from his car at a party on Wednesday.

Officials say that witnesses saw a male suspect get into his vehicle and start shooting out of a parking lot and down the 2500 block of Oakdale Court.

Witnesses say that the shooting started after a verbal argument with others at the party. Deputies found spent bullet fcasings and broken vehicle glass at the scene which was consistent with the witnesses statements.

Three arrest warrants were obtained for the arrest of Allen Rodgers, Jr. of Hampton. Rodgers was charged with shooting from a vehicle, brandishing a firearm, and reckless handling of a firearm.

Rodgers was arrested on Thursday, the day after the incident, at his home. Police say there was additional evidence found when they entered his home but that evidence has not been disclosed at this time.

There were no injuries as a result of this incident and an investigation remains ongoing.