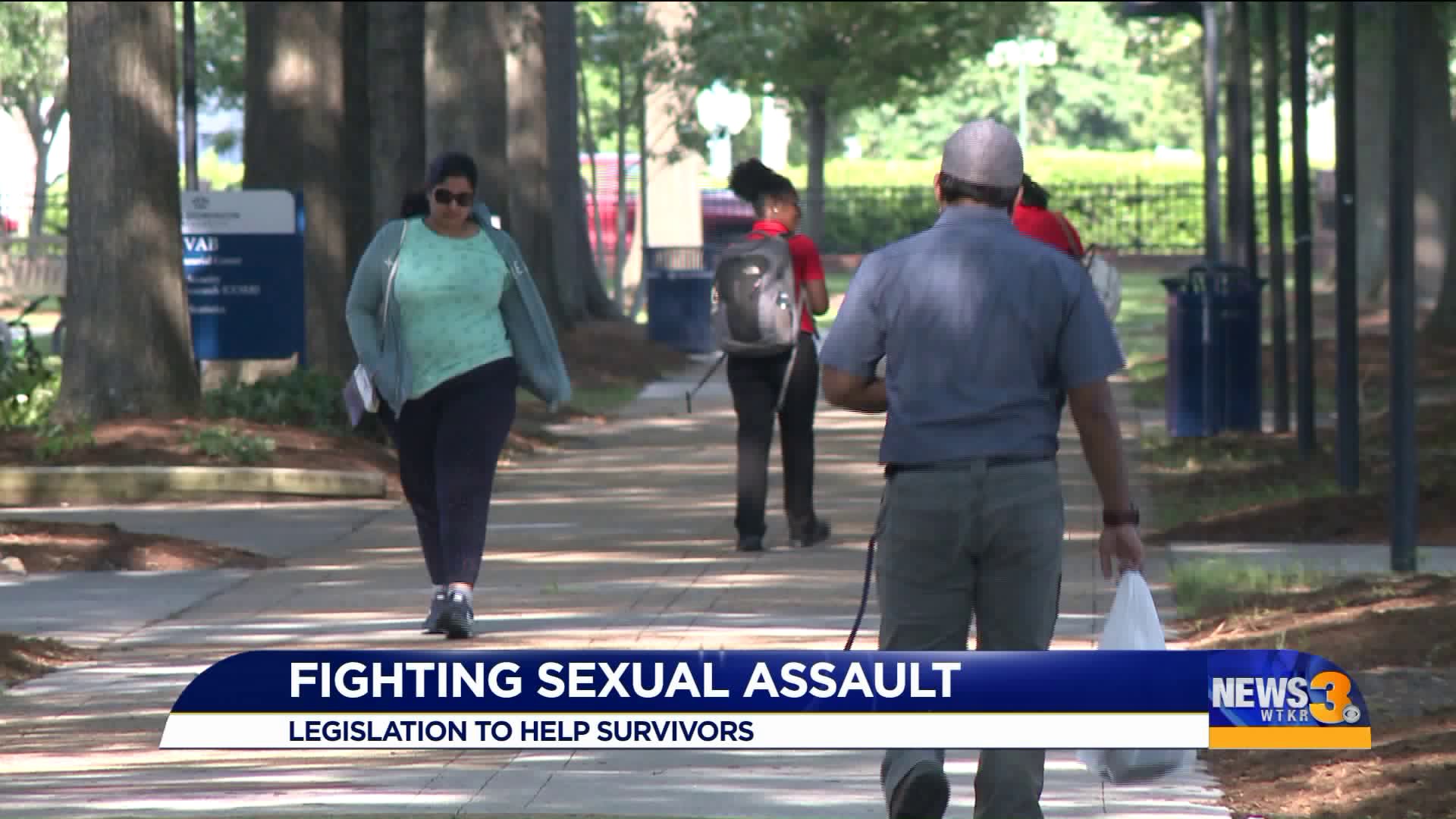 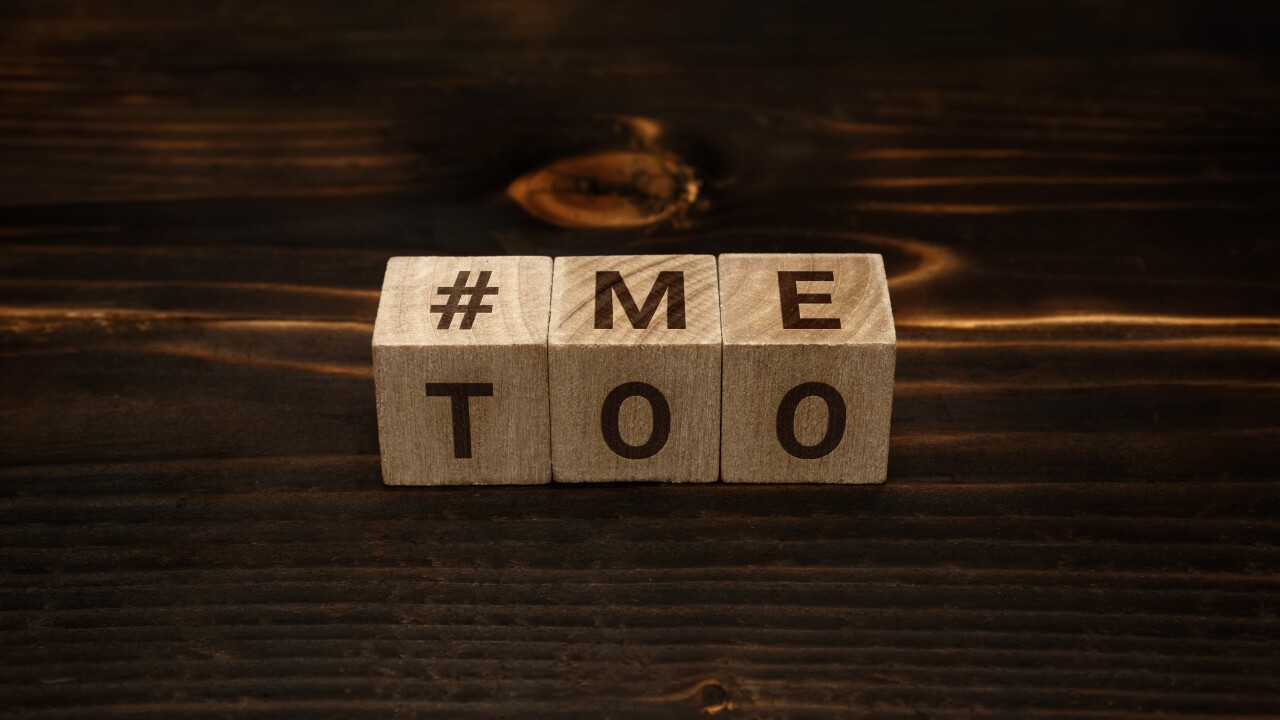 NORFOLK, Va. - A bill moving through Congress could decide what the future looks like for sexual assault survivors on college campuses.

The legislation, introduced by Senator Tim Kaine, would require every institution of higher education that receives federal funding to have an independent advocate on campus.

The advocate would be responsible for ensuring that survivors of sexual assault have access to:

These are services that are typically provided by community-based organizations, like the local YWCA. If a rape or sexual assault is reported on campus, an on-call advocate with the non-profit will respond to the scene.

Considering Hampton Roads and northeastern North Carolina have so many colleges and universities, students in our area could be directly affected.

Just last week, a student was assaulted on campus at Old Dominion University. The crime and safety warning said in part, "Police are investigating a sexual assaulted that was reported to police on May 15, 2019...A woman reported to ODU Police that she was sexually assaulted by a man who was known to her, whom she had arranged to meet."

Local victim advocates said the majority of the time, the perpetrator and victim know each other.

"I should have been safe there because this is somebody I know. Ultimately this is somebody you thought was at least trustworthy enough to keep their hands to themselves," victim advocate for the YWCA, Dejion Payne, said.

Currently, Payne said the YWCA responds to 9 out of 10 sexual assaults on campus. The legislation recognizes the importance of these partnerships by requiring that universities either consult with or partner with these organizations to ensure that survivors get the services they need.

The advocate will also conduct a public information campaign on the campuses.

You can view the bill text here.