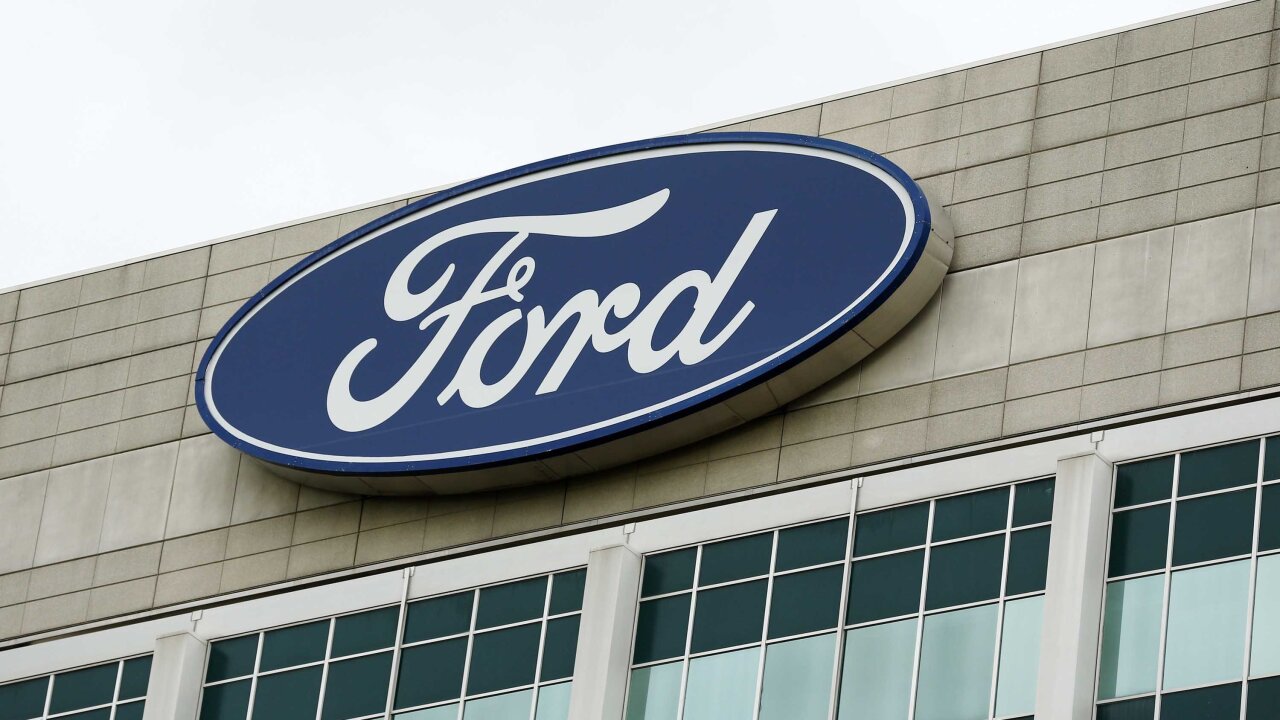 Ford is cutting 7,000 white-collar jobs, or about 10% of its salaried staff worldwide, as part of a cost-cutting effort it says will save the company about $600 million a year. CREDIT: Jeff Kowalsky/Bloomberg via Getty Images

Ford is cutting 7,000 white-collar jobs, or about 10% of its salaried staff worldwide, as part of a cost-cutting effort it says will save the company about $600 million a year.

Ford says workers will begin to be notified of cuts starting Tuesday, and the terminations will be completed by the end of August. About 2,400 of the jobs cuts are in North America, and 1,500 of the positions will be eliminated through a voluntary buyout offer.

The move is an effort to cut bureaucracy within the company and flatten the management structure in addition to its desire to cut costs, according to a letter CEO Jim Hackett sent to employees Monday morning.

Ford’s layoffs are similar to white-collar job cuts rival General Motors announced in November, but GM’s cuts were deeper. GM eliminated about 8,000 non-union jobs, or 15% of its salaried and contract workers. It also closed five North American factories as part of that announcement.

Ford has been making cuts over the past several months as part of a massive restructuring that is expected to cost thousands of jobs across the globe. The company committed last year to spending $11 billion to reshape its business, hoping to boost sales overseas and modernize its fleet of vehicles by focusing more on electric and autonomous driving tech.

But Ford has been slow to give details of how it will spend the $11 billion and what jobs might be cut as part of the restructuring of the business. It has said it will close three plants in Russia, one factory in Europe and another in Brazil. But it has said the moves announced so far represent only about $1 billion of the $11 billion restructuring it plans to do.

Ford also faces global challenges. The domestic unit is the strongest part of the company, and Ford reported last quarter that sales and profits increased in North America. But it has struggled overseas, prompting significant restructuring there. Last year it reported losses in South America, Asia and Europe even as it made money in North America and from its finance arm.

In March, the company said it was cutting roughly 5,000 jobs in Germany through a “voluntary separation” program. It also said it would cut a number of jobs in the United Kingdom, but did not provide more information about those positions at that time.

Ford faces pressure to improve its profitability. Its profit margin has lagged those of some competitors. It has announced the costs of commodities it buys, such as steel and aluminum, have increased about $1 billion annually after tariffs were imposed on those products, even though it sources most of those raw materials from domestic mills. But its executives have said the effort to reshape the business is part of a longer term strategy and not a response to those increased costs.

Because of its restructuring efforts Ford’s stock is up by about a third so far this year, though its was slightly lower in morning trading on the news. Still, that’s more a reflection of how low Ford shares were coming into the year.

Ford’s market value of $41 billion is only slightly higher than that of Tesla, an automaker a fraction of its size that has rarely posted a profit. And it’s worth about 40% less than Uber, which only recently went public and has yet to report a profit.

But Ford and the rest of the auto industry is facing a lot of pressure to prepare itself for the future. The major automakers all have to buy into new technology and plan for a world full of self-driving cars and customers who would rather buy rides than autos themselves. They also face competition from tech companies that are also interested in the market, like Tesla and Alphabet’s Waymo.

So Ford is looking to make new alliances as it restructures its business. It’s teamed with Volkswagen to develop new products, and recently announced a $500 million investment in Rivian, which plans to debut an electric truck next year.

Other big auto companies are also looking toward the future. GM, for example, has brought in millions in investment by setting up a separate unit known as Cruise to focus on self-driving cars. GM has also sold stakes to Softbank and Honda. Ford has said it’s looking at possible outside investors in its electric and self-driving car unit as well.