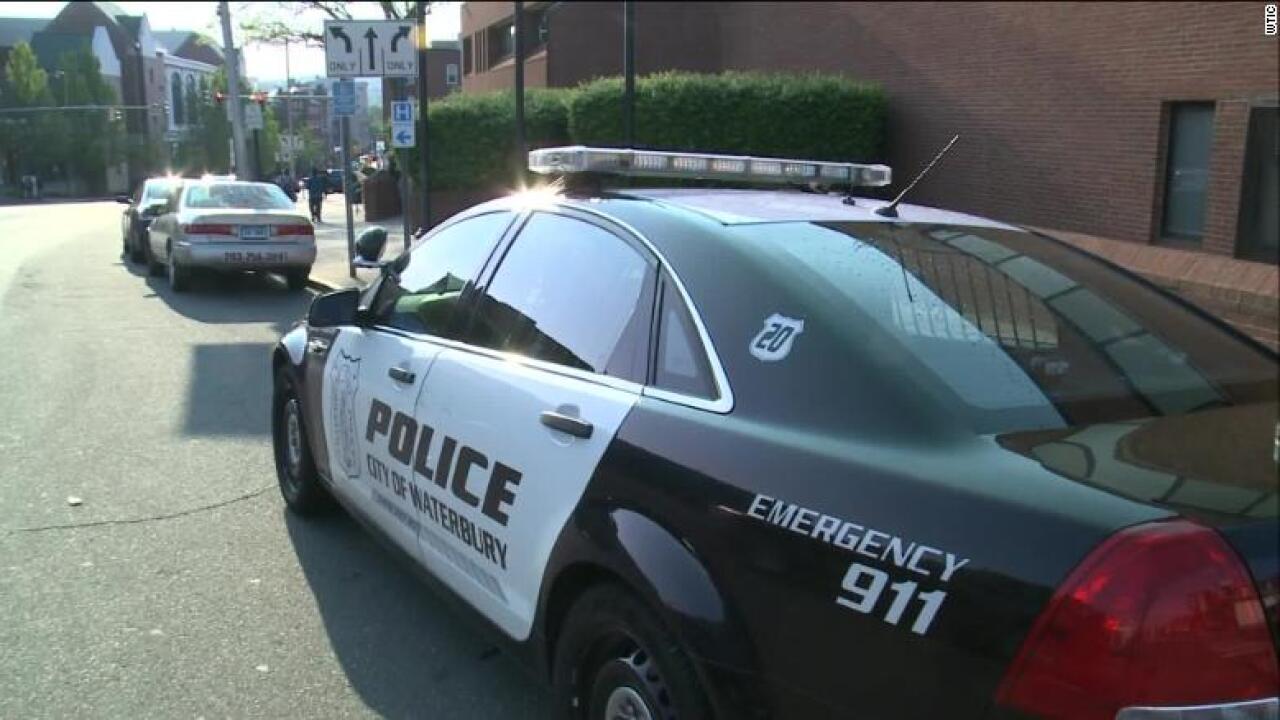 Local, state and federal law enforcement conducted a massive heroin bust in Connecticut on Friday, resulting in 51 arrests and the seizure of guns, $15,000 in cash and thousands of bags of heroin packaged for sale.

Police in Waterbury said the arrests stem from a sweeping investigation that began last September “in response to an increase in heroin overdoses and heroin related deaths” in the city.

A total of 51 people have been arrested since Friday, and authorities are still looking for 10 additional suspects, Waterbury Police spokesman David Silverio told CNN.

Thirteen arrest teams launched a series of raids across Waterbury just after dawn Friday. Charges tied to the arrest warrants include sale of narcotics, possession in school zone, conspiracy at sale of narcotics, and firearms violations, according to police.

During the raids, officers seized several guns, more than $15,000 in cash, two cars, “several thousand” bags of sale-ready heroin and half a pound of raw heroin, police said.

“The objective of this extensive investigation was to suppress the trafficking of heroin in Waterbury,” the city’s police said in a news release.

“As of May 4th, there have been 24 deaths in Waterbury — this year alone — and 99 overdoses,” Silverio told CNN affiliate WTIC. “We have a problem right here in the city.”

Some 135 detectives, officers, agents and investigators from a variety of Waterbury police units were involved in the arrests, as well as personnel from local, state and federal law enforcement agencies, including the Connecticut State Police, the federal Drug Enforcement Agency and the Bureau of Alcohol, Tobacco, Firearms and Explosives.