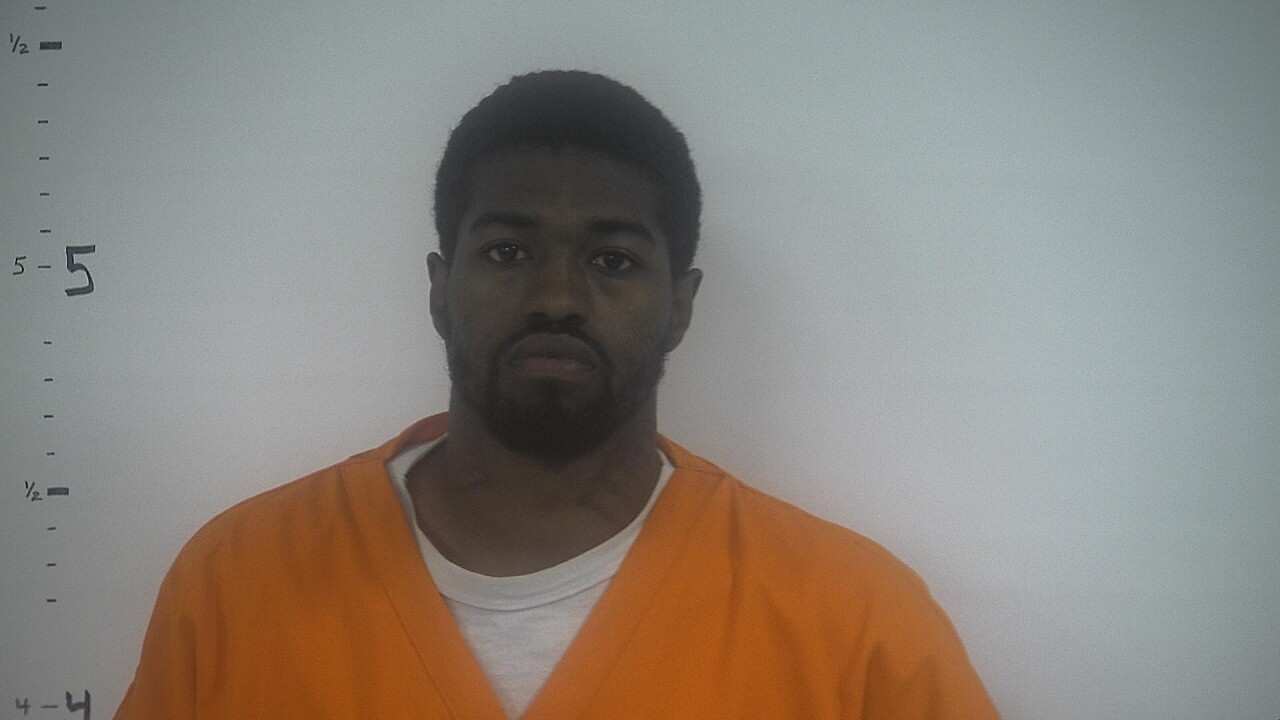 NORFOLK, Va. – A federal jury convicted a Chesapeake man on May 16 for charges of credit union fraudand aggravated identity theft.

Dupree and his co-conspirators bought the stolen identities of out-of-state victims using the darkweb, opened Navy Federal Credit Union accounts in their name, and applied for auto loans from the credit union in the names of the identity theft victims.

The conspirators then paid a woman to impersonate the identity theft victims, pick up the loan checks, and cash them at a Norfolk check cashing store.

The scheme unraveled after the woman was caught trying to cash a second auto loan check while wearing a wig to impersonate a victim decades older than the impersonator’s true age.

Dupree faces a maximum penalty of 30 years of in prison for the credit union fraud and a mandatory minimum consecutive sentence of two years for aggravated identity theft when he is sentenced on September 19. Actual sentences for federal crimes are typically less than the maximum penalties.