The mosquitoes are out and buzzing, and the City of Hampton wants you to ‘Tip ‘N Toss’ 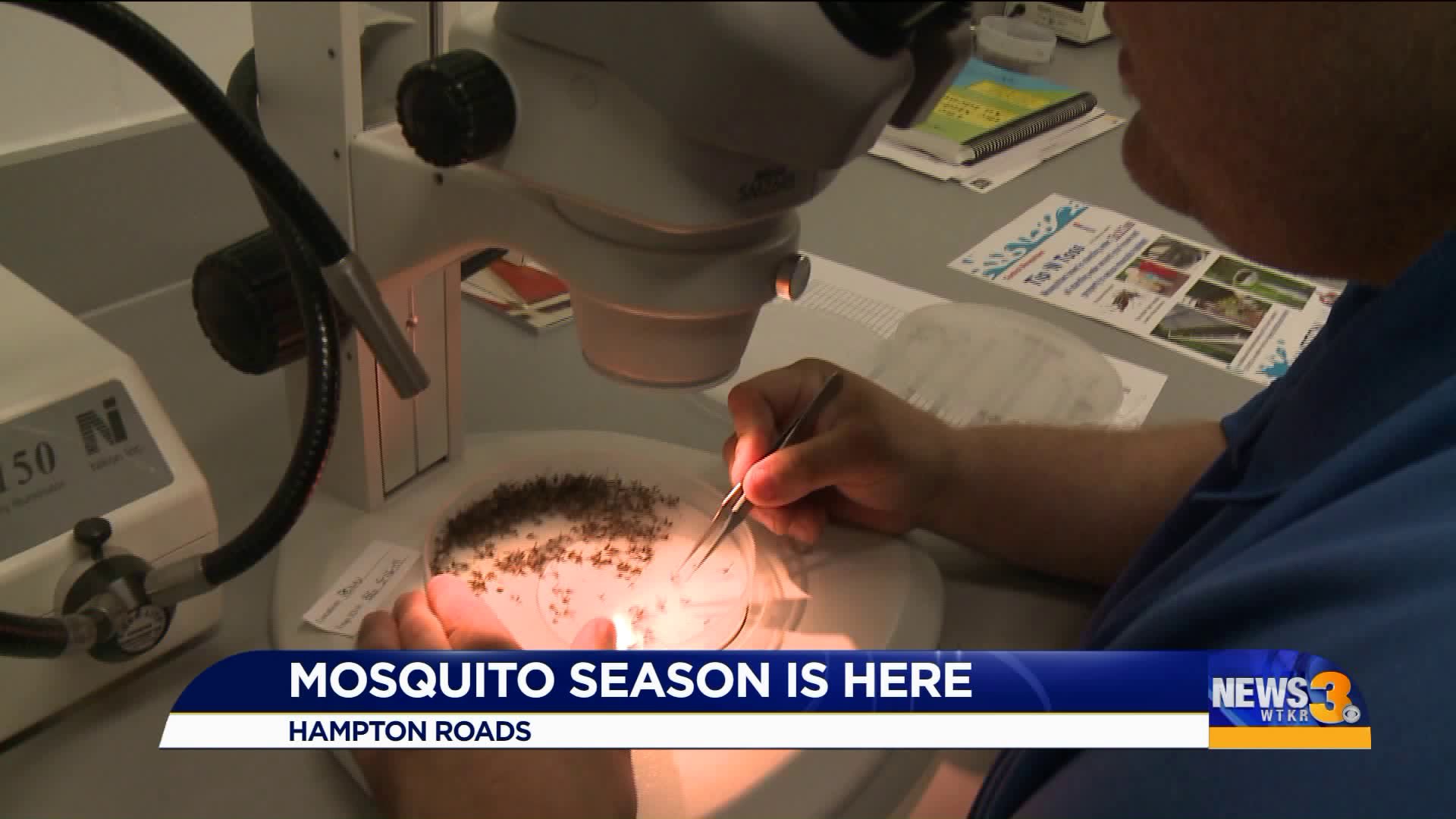 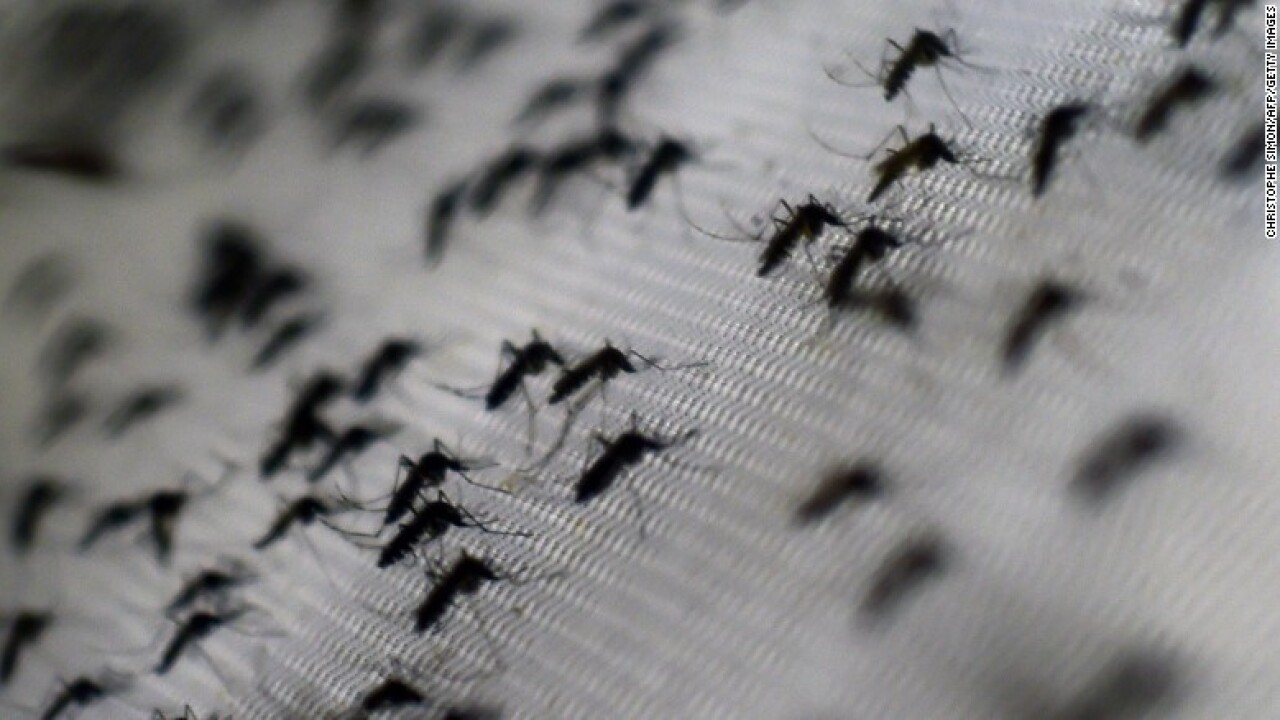 HAMPTON, Va. -  It's that time of the year you may want to grab the swatter.

“The mosquitoes are out. I can be out here talking to you and I’ll feel them biting."

Barbara Bowser lives the Shell Road neighborhood. She got bit four times yesterday, and summer’s not even here yet.

The City of Hampton's environmental services department says it’s only going to get worse with more rain and hotter temperatures.

“They can be vectors for diseases, and we are trying to reduce the mosquito population by as much as possible and this simple technique can reduce them in our area," says Michael Bowry, a biologist with the city's environmental services department.

The simple technique is to "Tip 'N Toss."

“It’s just as easy as it sounds. You would tip the water you see in containers and buckets, children's toys, bird baths - you would just tip it over and toss the debris," said Bowry.

He says the kind of mosquitoes they are seeing in neighborhoods are called Asian Tiger mosquitoes. They breed in containers outside your home, drains, gutters, water hoses and pipes.

The best way they say you can keep yourself protect is starting with repellent.

Related: Check yourself, your children and your pets early and often for ticks

“If you’re allergic, there’s picaridin, eucalyptus oil and other options you can have," said Bowry.

Bowser says if she sees standing water in her community, she's taking action.

“I would knock on their doors and advise them to empty any standing water.”

The city plans to do a big neighborhood spray this summer. If you need assistance with spraying your home, click here.