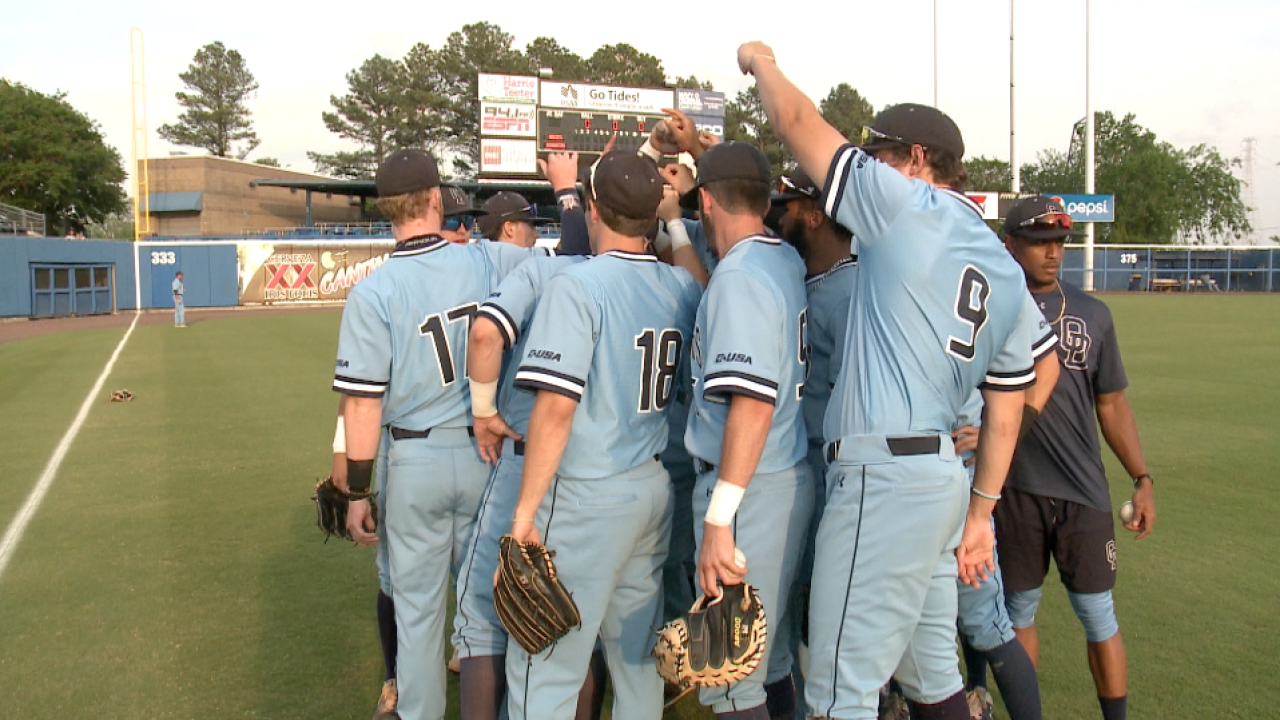 BOWLING GREEN, Ky. (ODUSports.com) – After a 1-9 start to conference play, Old Dominion secured a bid to next week’s Conference USA Tournament in Biloxi with a dominant 15-1 win over Western Kentucky in the series opener on Thursday evening at Nick Denes Field.

Seven Monarchs registered multiple hits and three had 4-hit performances. Bryce Windham went 5-for-5 with three RBIs and Matt Burch went 4-for-6 with a double and four RBIs. Tommy Bell also had four hits, going 4-for-5 with two runs and an RBI.

On the mound, Tommy Gertner provided ODU with a solid start. Gertner earned his second win of the year, allowing just one run on two hits in four innings of work. Aaron Holiday, Hunter Gregory and Michael Parmentier then threw five innings of shutout relief.

Also of note for ODU, Kyle Battle played for the first time since April 9. Returning from a hand injury, Battle went 2-for-2 with an RBI off the bench.