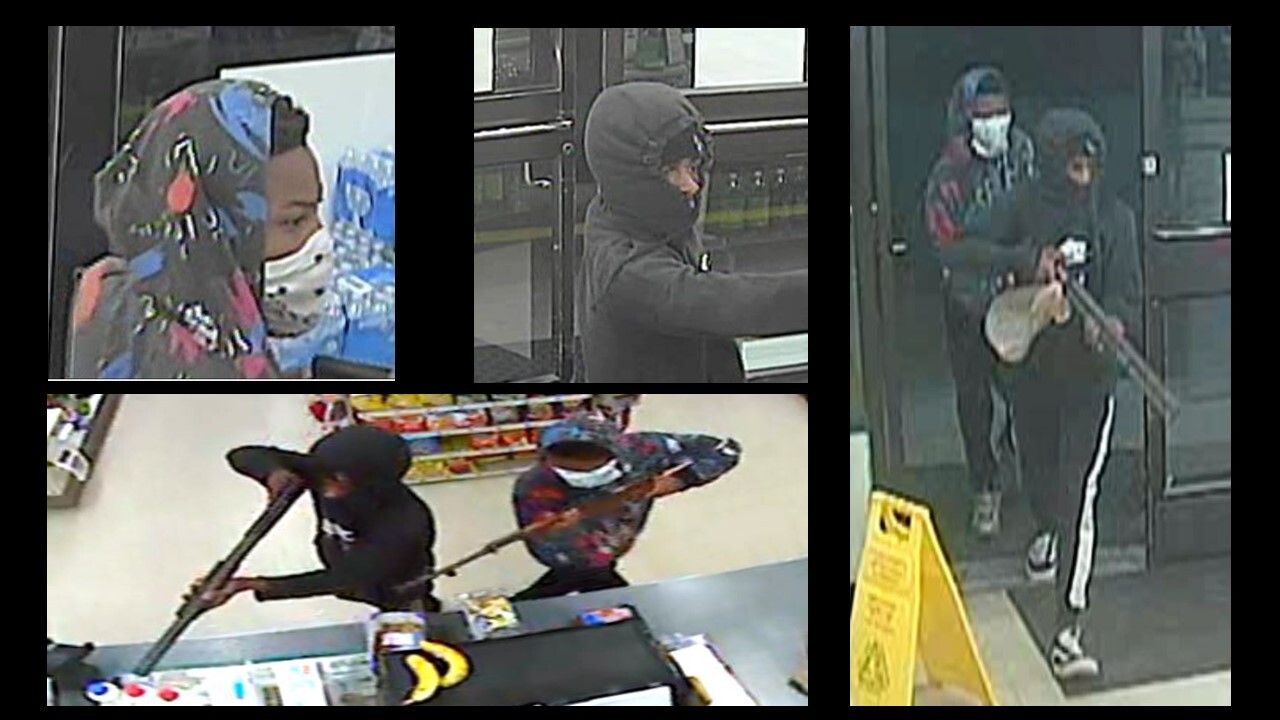 A 14-year-old boy and a 15-year-old boy have been charged with multiple felonies in connection with robberies that occurred at both the 7-Elevens in which the incidents occurred.

The juveniles are currently being held in the Norfolk Juvenile Detention Center.

Around 2:20 a.m., police say two young men entered the store located at 6900 N. Military Highway, demanding money from the clerk. One suspect was armed with a shotgun, while the other had a rifle.

The employee complied with the suspects’ demands, and the two fled the store on foot.

Minutes later, around 2:45 a.m., police say the same two suspects went into the 7-Eleven at 1511 E. Little Creek Road and demanded money from the clerk. This employee also complied with their demands, and the suspects fled the store before police arrived.

No injuries were reported in either incident.