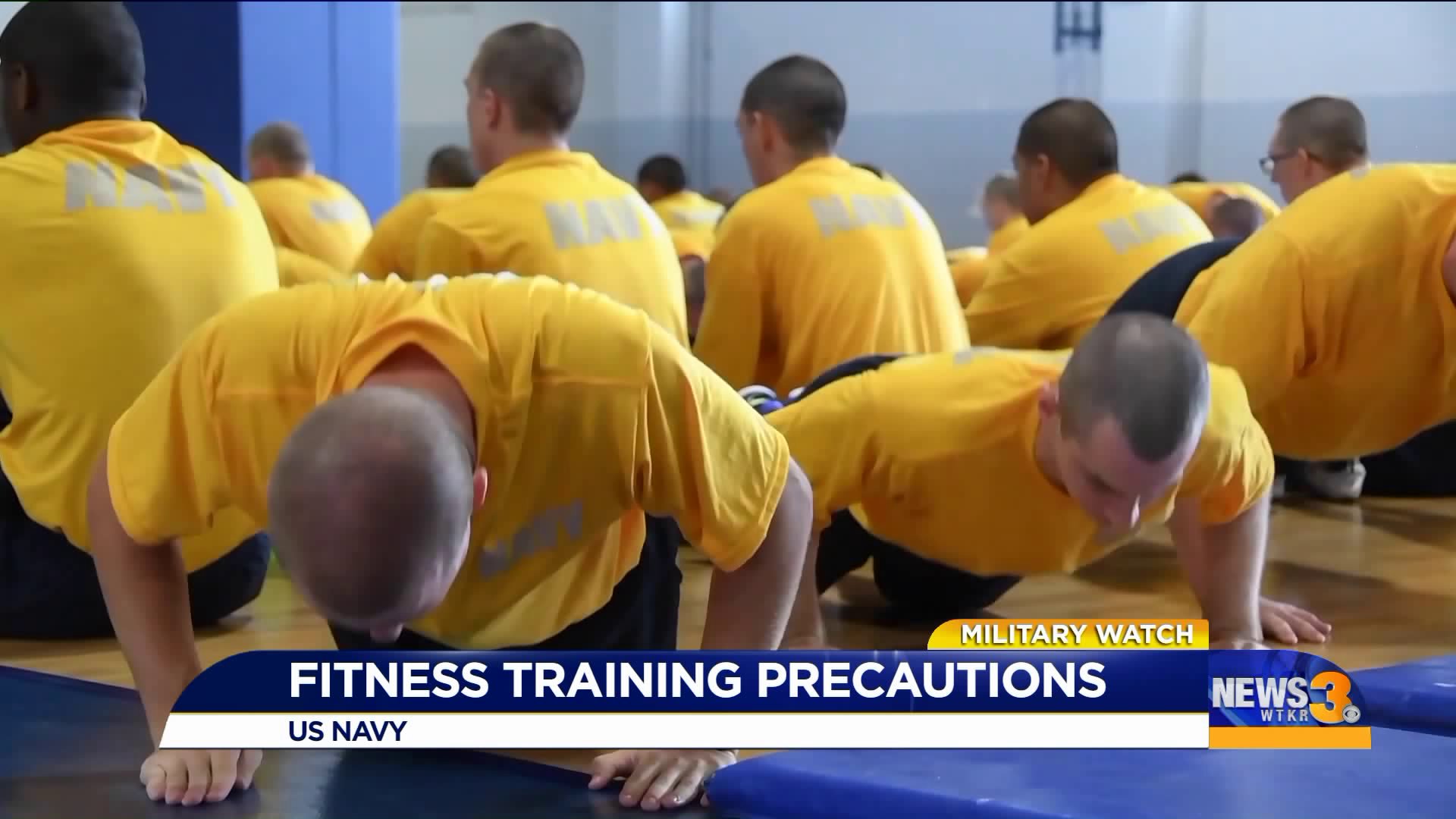 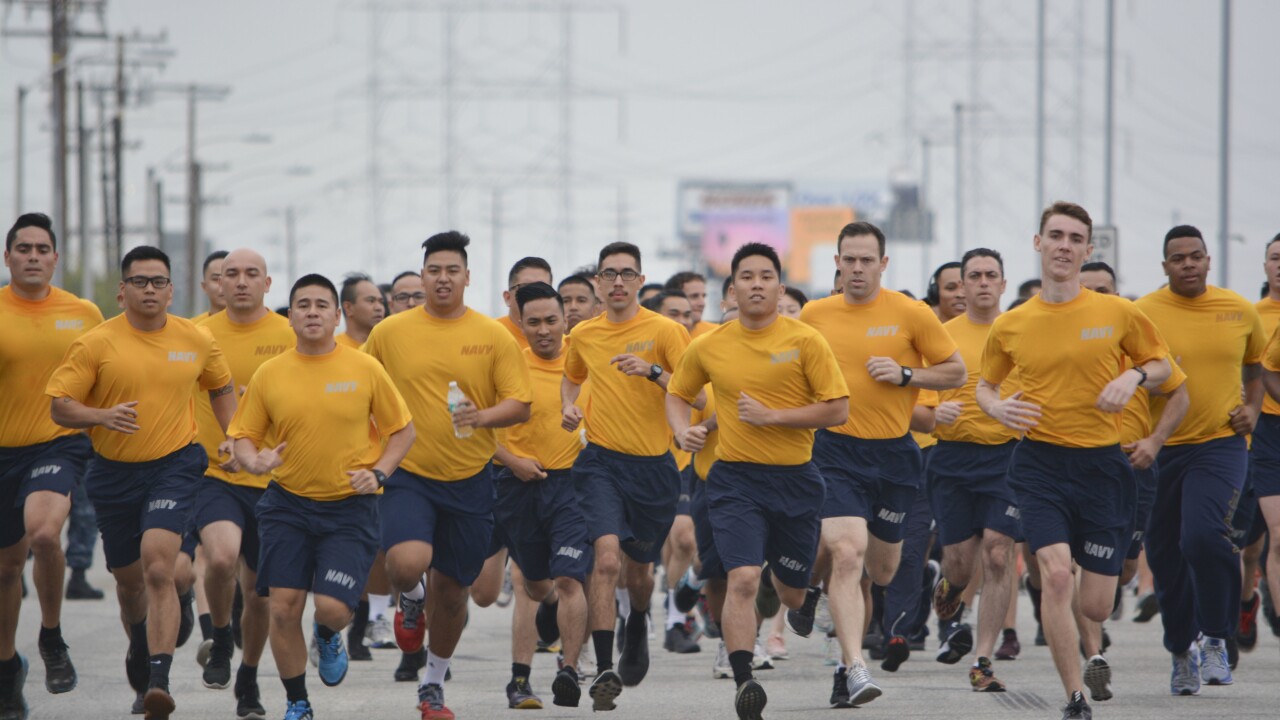 WASHINGTON, D.C. - The Navy is making changes to guidelines and precautions governing fitness testing in the service following the deaths of four Sailors in the past year.

The administrative memo was issued Friday and highlights training precautions to reduce the risk of Sailors collapsing and dying during exercise, including the Physical Readiness Test (PRT) and physical training within commands.

"Tragically, in the past year, four Sailors have passed away during seemingly normal physical fitness exercise. One loss is too many and it is critical that every Sailor understands the risk factors for exercise-related death and the strategies to minimize those risks," the memo states.

Seaman Recruit Kelsey Nobles collapsed during a physical fitness test and later died at Naval Station Great Lakes in Illinois at the end of April.

Under the guidelines, the Navy says it is important for command fitness leaders to recognize early signs of distress and terminate activity when Sailors are showing those signs.

"No one should risk their life by pushing through life-threatening conditions during a PRT," according to the memo.

Under the new policy, which went into effect immediately, commanding officers and officer-in-charge are encouraged to use a liberal "Bad Day makeup PRT policy" for those impacted by signs of distress.

This allows "the individual to prioritize health safety over a score by authorizing a Bad Day makeup PRT prior to failing or completing the event."

You can read the entire memo governing physical exercise in the Navy here.