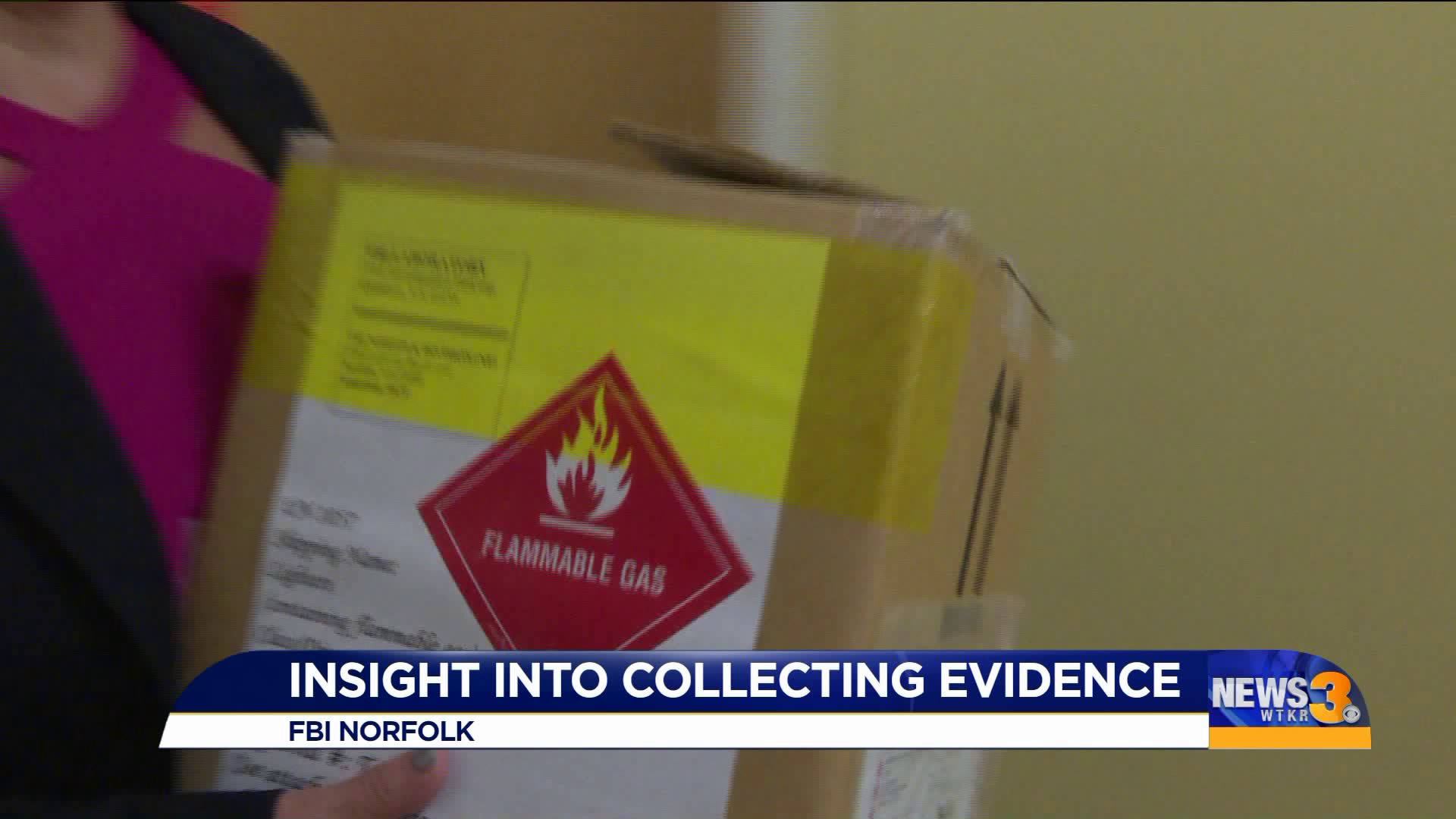 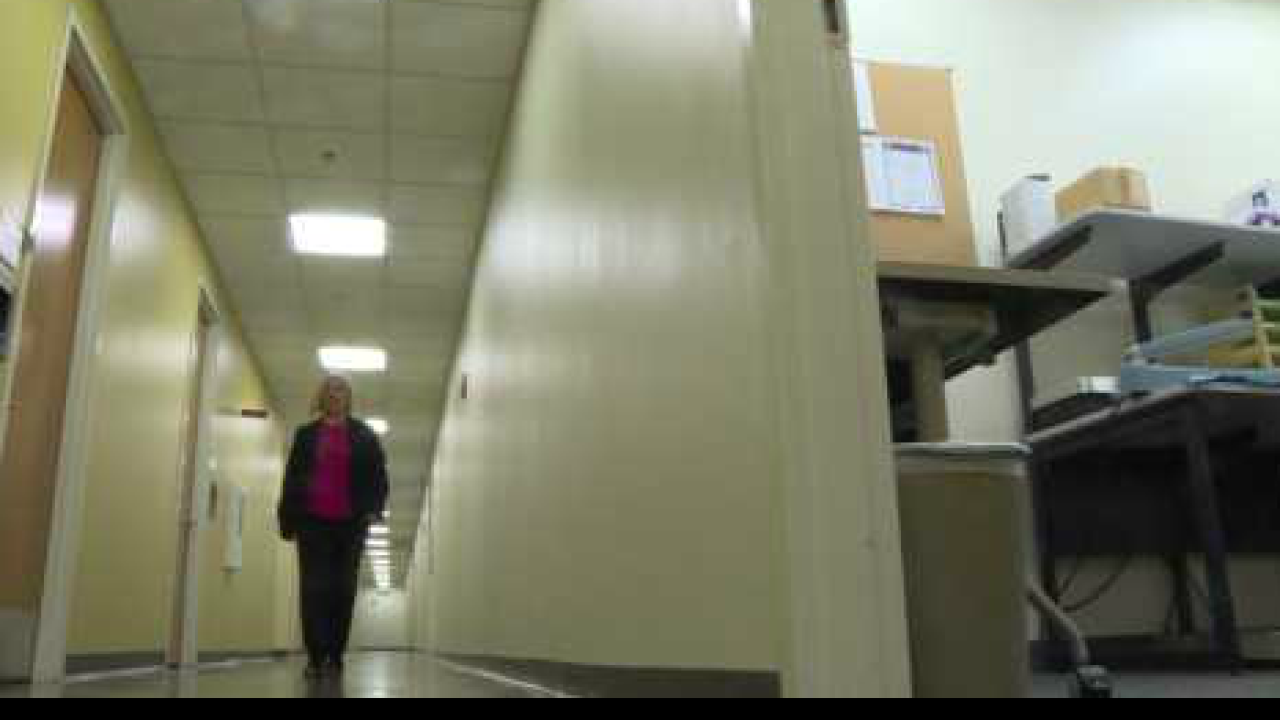 HAMPTON ROADS, Va. - She has been called to help with some of the most horrific crime cases that United States has ever seen, and she is based right here in Hampton Roads.

News 3 sat down with a woman who has been with the Norfolk FBI for almost 30 years.

“My favorite job is evidence,” said Shelley Ullom, an FBI Administrative Specialist. “We collect general evidence, digital evidence, valuables, drugs - and they all have to be secured and maintained and entered into a database. For every piece of evidence that we get in, we have to make sure that we know where that evidence is at all times.”

She’s worn a lot of hats for the local FBI office and started out in the mail room after graduating from ODU.

She said she was called for two different 30-day long special assignments after the attack on September 11.

“I got to process the evidence from the three sites of the World Trade Center, the Pentagon and the Pennsylvania site," she said.

She said she worked to process evidence and about a year later worked to give it back to the victims' families.

Related: An inside look into Norfolk FBI SWAT Team from one of few female agents

Another defining moment in her career was when she helped after four Americans were killed by Somali pirates while sailing in the Indian Ocean in 2011. The victims were held hostage, shot and killed.

Years after the attack, Ullom was specially requested by prosecutors to help with evidence in the courtroom.

She said she was present in the courtroom and got to experience the entire case from start to finish.

“These pirates are getting a life sentence, and your job might have been little - just dealing with the evidence - but it still helped,” said Ullom. “I saw that one from beginning to end, and that’s what’s really cool - you get to see the efforts of your hard work.”

She said she loved working for the FBI over the last 28 years.

“There are so many people behind the scenes. They have such big roles in helping protect the United States,” said Ullom.

“There are so many cool jobs behind the scenes that we all do. I wouldn’t trade it for the world. I feel very blessed.”

Click here to see more of News 3 reporter Margaret Kavanagh's inside looks at the FBI.