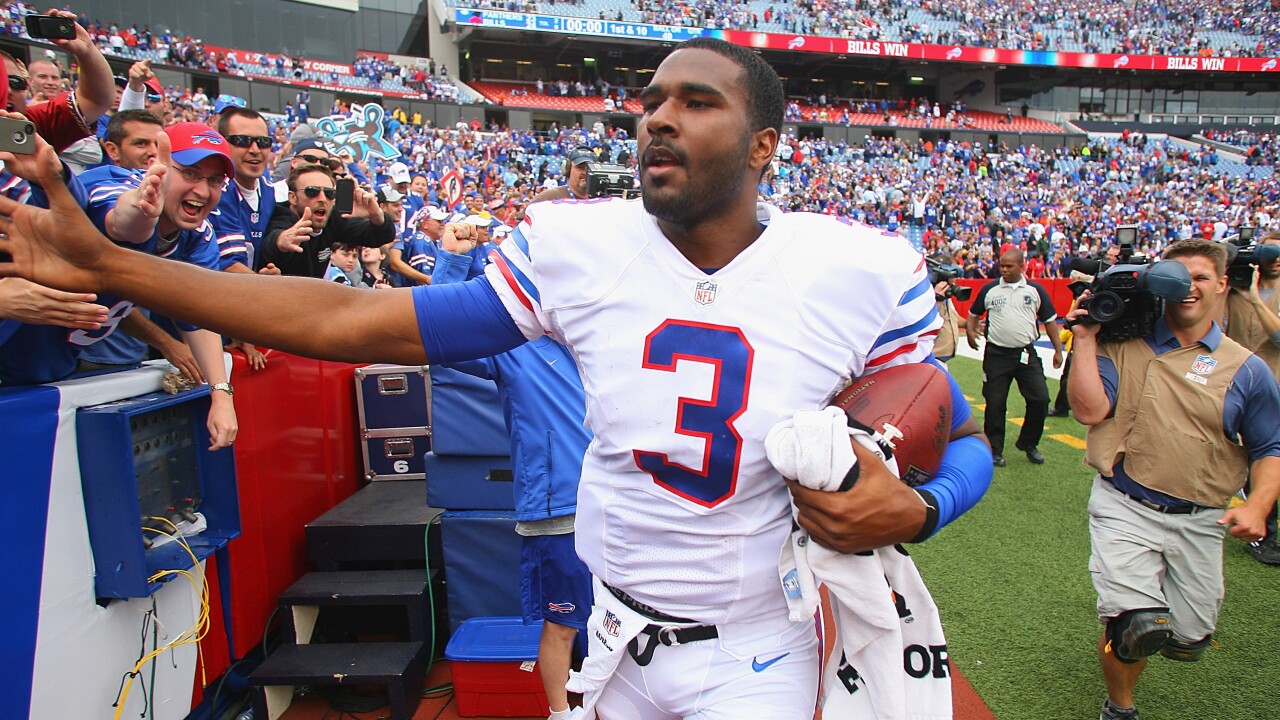 VIRGINIA BEACH, Va. – Hampton Roads will have one less local player in the NFL this season.

According to the NFL Transactions report, quarterback EJ Manuel has retired. The Bayside High School product was selected in the 1st round (16th overall) of the 2013 NFL Draft out of Florida State.

EJ Manuel of the Florida State Seminoles holds up a jersey. (Photo by Al Bello/Getty Images)

Sending major congratulations to #hryfalum and #hryfamily @EJManuel3 on his retirement from the NFL! From Bayside HS to now, you’ve made us proud every step of the way EJ! 🎉 #757 pic.twitter.com/2BT7pzuCqh