Officials search for woman missing out of Chesapeake since April 29 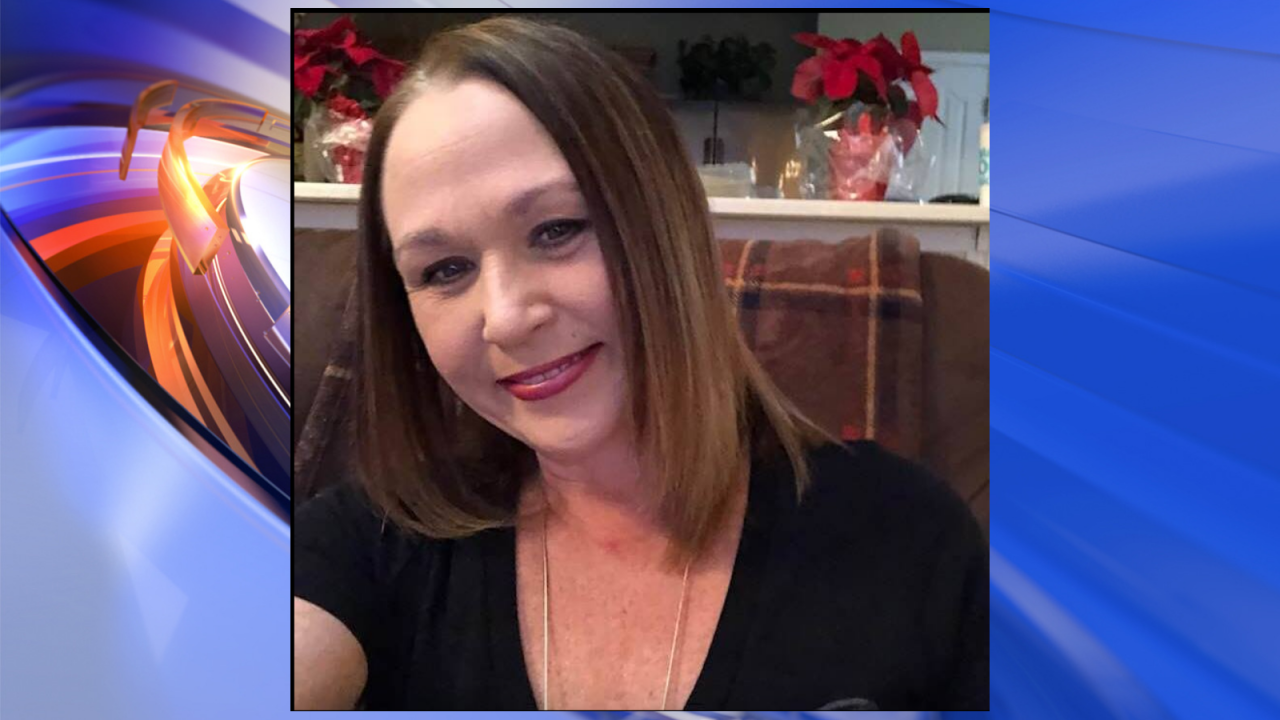 PORTSMOUTH, Va. – Officials are looking for a woman who has been missing since April 29.

Ronda Freeman was last seen in Portsmouth. She is 46 years old, 5’2 and 140 pounds. She has brown hair and hazel eyes.

Officials said she frequents the South Norfolk area of Chesapeake and lives in Chesapeake.

Freeman has been reported missing in the past but has never been gone this long and she left her cell phone at home so she cannot be tracked, police said.

It is unknown if she is in danger, but it is reportedly unlike her to be gone this long.