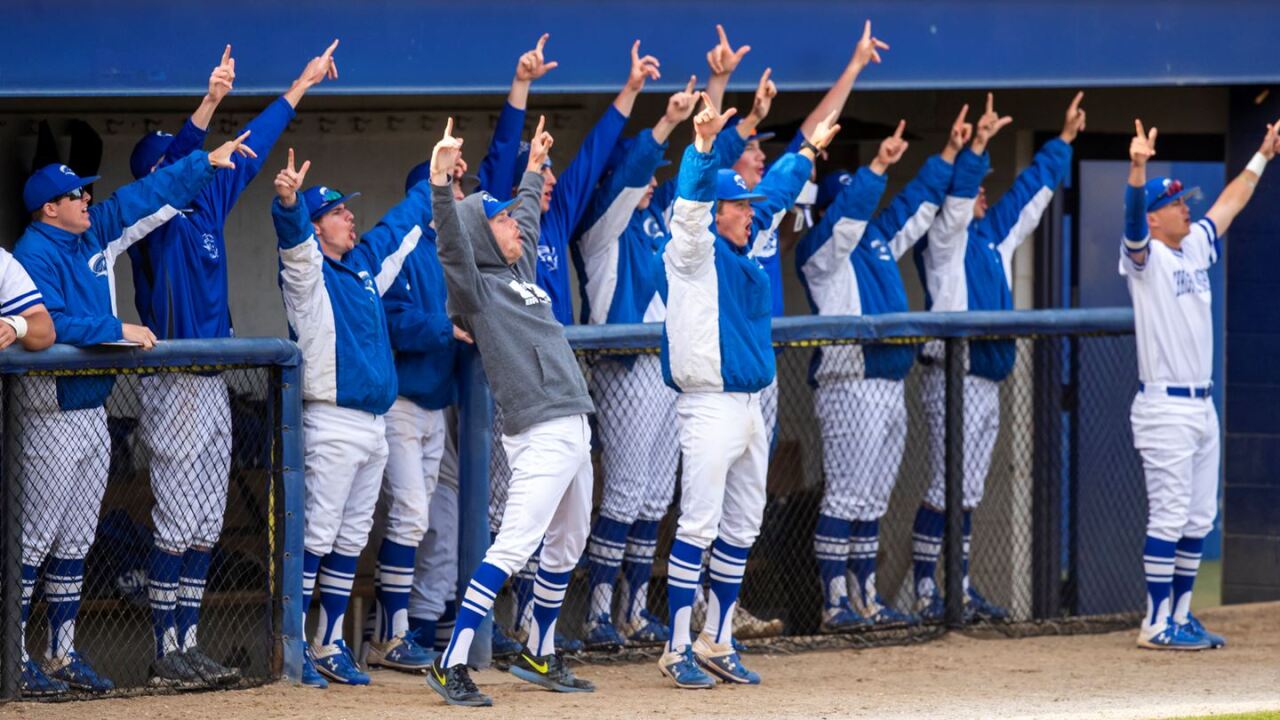 The postseason format for Division III Baseball changed in 2019 and now features 16 campus-site regional championships with a Super Regional bid on the line. Thirteen of those regionals feature four-team double-elimination tournaments, but three, like the one held in Newport News this weekend, are two-team best-of-five regional series.

Christopher Newport, the 2019 champions of the Capital Athletic Conference will host the nine-time defending champs of the MAC Freedom after Misericordia defeated DeSales in the conference tournament twice last weekend. CNU is making the program’s tenth NCAA Tournament appearance while the Cougars are making the team’s ninth.

This year, Christopher Newport features on of the nation’s top offenses, leading all of the NCAA in scoring with 12.1 runs per game while posting an overall record of 35-7. The Captains are ranked No. 3 in both the ABCA/Collegiate Baseball and the D3baseball.com national polls.

Misericordia is 32-11 overall this season and has won 11 of their last 13 games. The Cougars are hitting .324 as a team and have a 3.98 team ERA coming into NCAA Regional play.

Game times, ticket information, and more information will be posted at CNUsports.com when it is made available by the NCAA.

Christopher Newport is one of three Capital Athletic Conference programs to play in this year’s NCAA Championship. Salisbury is hosting a four-team regional and Penn State Harrisburg also earned an at-large berth.