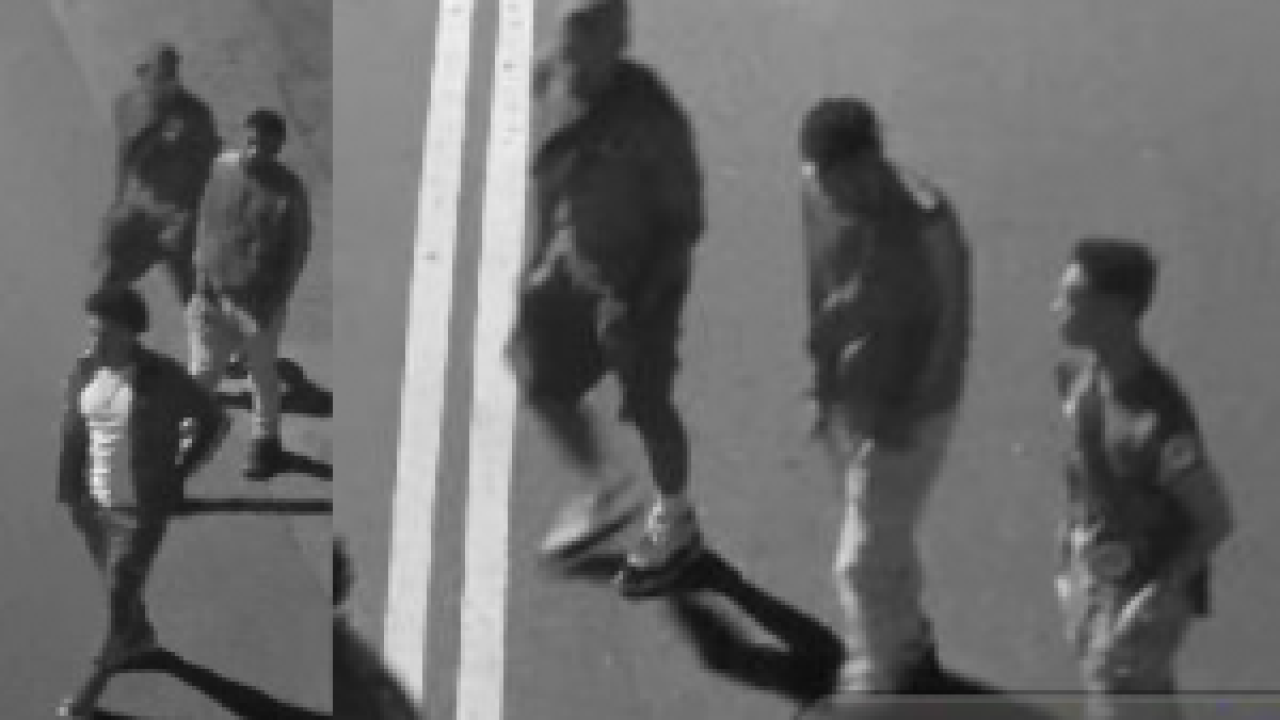 VIRGINIA BEACH, Va. – The Virginia Beach Police is seeking suspects after a firearm violation near the Sandbridge beach.

According to police, the incident occurred April 28. At approximately 12:25 a.m., officers responded to the Sandbridge Market, where callers reported hearing about 10 gunshots being fired.

Witnesses told police that after the shots were fired, several vehicles fled west on Sandbridge Road.

If you or someone you know has information this case that could lead to an arrest, take action and call the Crime Line at 1-888-LOCK-U-UP. You can also submit a tip using the P3Tips app.