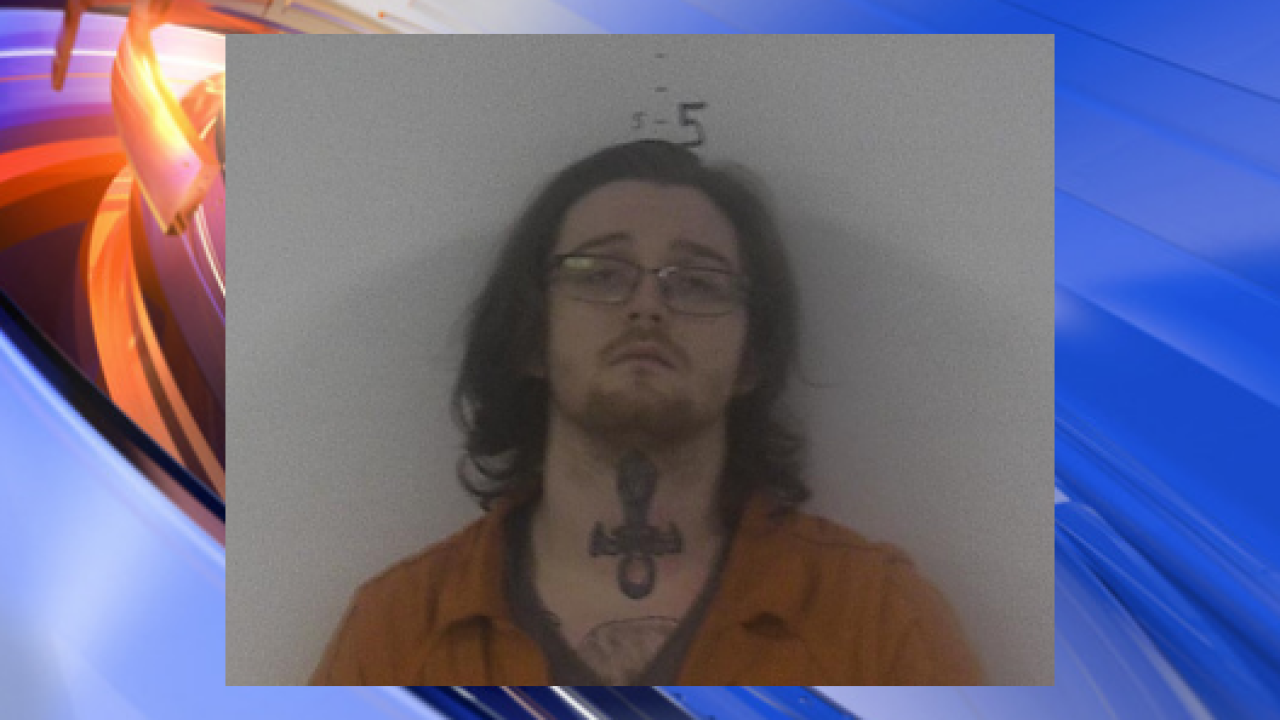 VIRGINIA BEACH, Va. – A Virginia Beach man was sentenced to 57 months in prison on Tuesday for being a felon in possession of five firearms and witness tampering.

According to court documents, Christopher Allen Deaton, 21, was part of a straw-purchasing and gun-trafficking scheme in which he had his girlfriend purchase five handguns for him so he could resell them out of state for a profit. Deaton is a previously convicted felon.

Court documents said he drove with his girlfriend to the gun store, told her which guns and ammo to buy and directed her to commit multiple felonies by lying about being the actual buyer of the guns on a federal form regulating gun transactions. He then took possession of the handguns.

While in jail on unrelated crimes, Deaton used the jail phone to convince his girlfriend not to cooperate with federal agents or testify against him. Court documents showed that he started tampering with a witness hours after Bureau of Alcohol, Tobacco, Firearms and Explosives agents met him at a jail visit to discuss his knowledge about the criminal scheme.