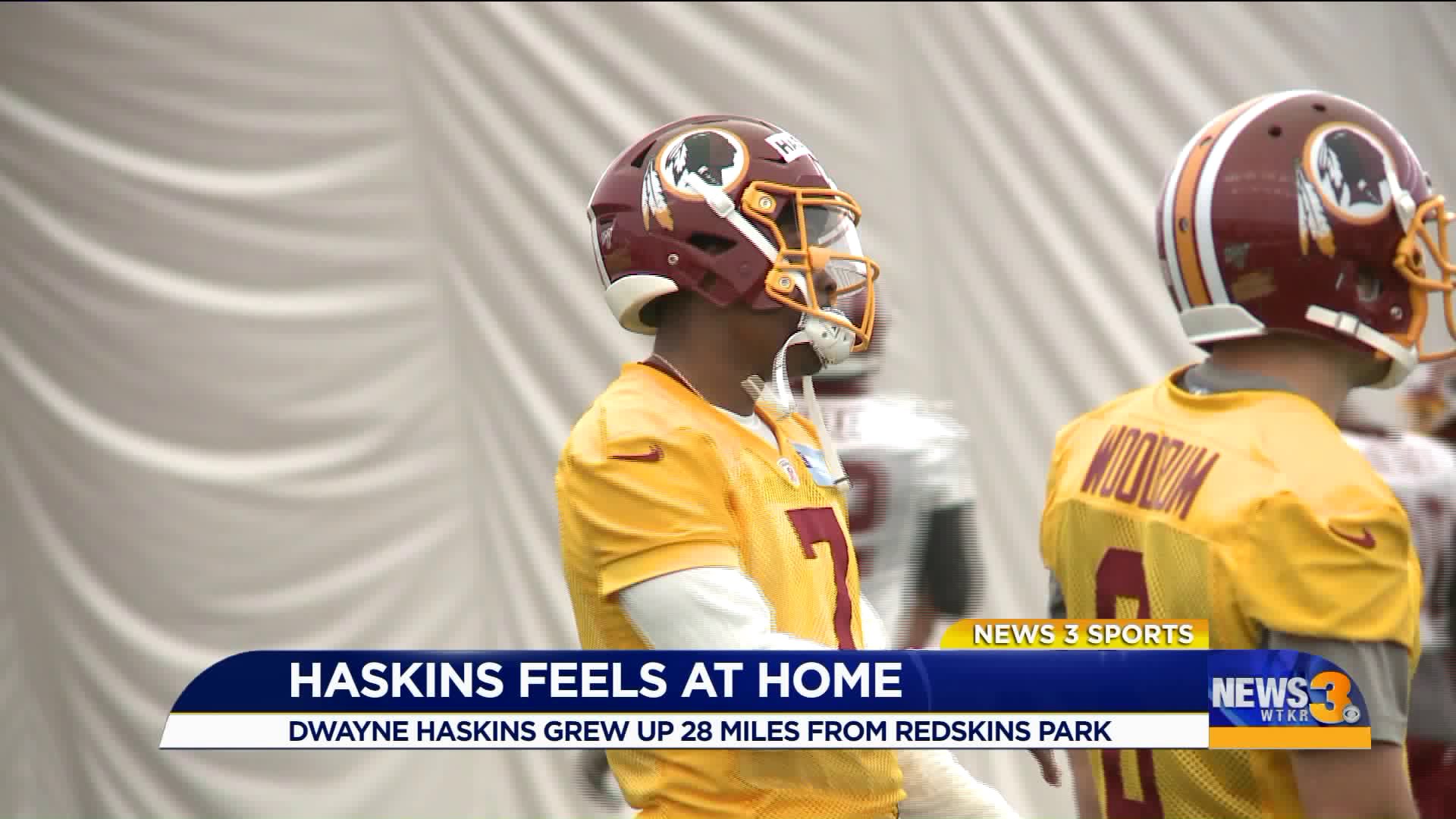 The burgundy & gold coaching staff had their eyes on 68 players as they held their rookie minicamp. While usually scheduled for three days, the new kids wrap up their first session with just two days.

Haskins, who grew up in Potomac, Md., says being so close to home is a blessing, not a distraction. "I'm a homebody, so I'm not worried about all that," Haskins said.

"The biggest thing I need to do is play well on Sunday. That's all I'm looking forward to, that's what I'm working on. Just focused on being as humble as I can for myself, my family, and my teammates." 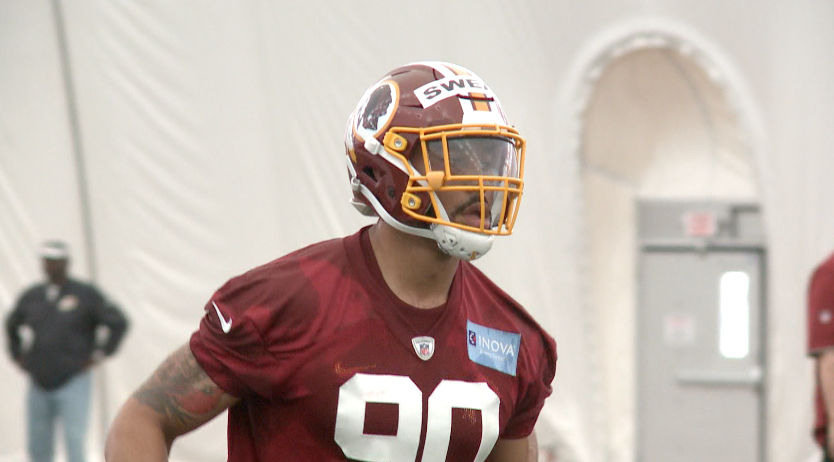