ODU baseball walks off in wild fashion on Senior Day 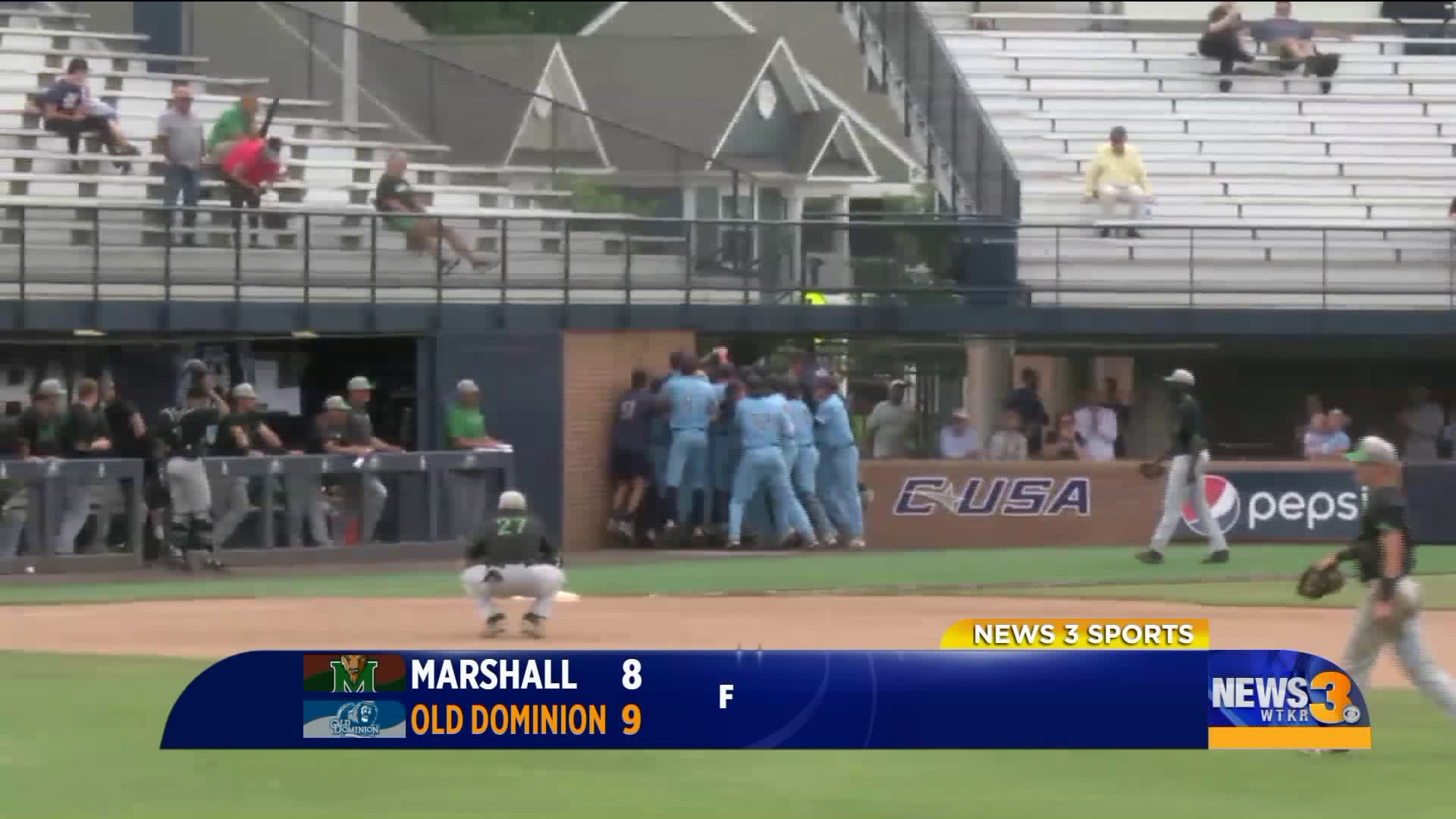 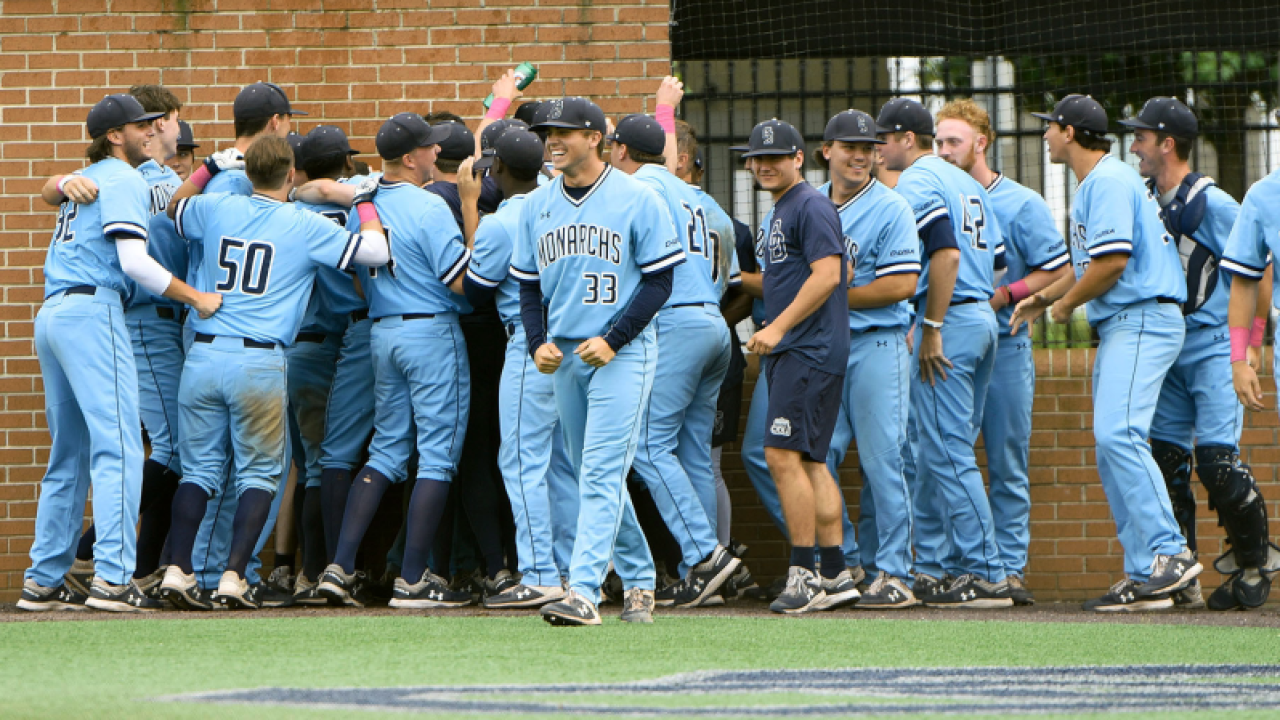 NORFOLK, Va. (ODUSports.com) - It was another Senior Day, Mother's Day miracle for Old Dominion and the Monarchs completed the sweep of Marshall in walk-off fashion on Sunday at the Bud Metheny Complex with a come-from-behind 9-8 victory.

Old Dominion (32-18, 14-13) trailed 8-3 in the eighth inning, but rallied for three in the eighth and then won it with three more in the ninth. The wild comeback was reminiscent of ODU's 2017 victory over FIU, 11-10, on Senior Day and Mother's Day, in which ODU overcame a 10-2 deficit with a nine-run eighth inning.

Today, in the ninth inning, Andy Garriola hit a game-tying 2-run home run and then senior Cory Alexander II scored from third on a wild pitch for the game-winning run.

It was ODU's second walk-off win of the series and fifth of the season.

Alexander and fellow senior Matt Schwarz both had multi-hit performances. Alexander went 2-for-3 with two runs scored and Schwarz went 3-for-5 with a double and an RBI. Garriola also had two hits, going 2-for-5 with a home run and three RBIs.

The sweep is ODU's first over a conference opponent since March of 2017. The Monarchs are now 14-13 in league play, including 13-4 in the last 17 league games.

The senior class of Alexander, Schwarz, Maguire, Will Morgan, Bryce Windham and manager Kyle Goettlicher were all honored in a pregame ceremony.

Up next, ODU travels to VMI on Tuesday for a midweek matchup at 6 p.m. ET.