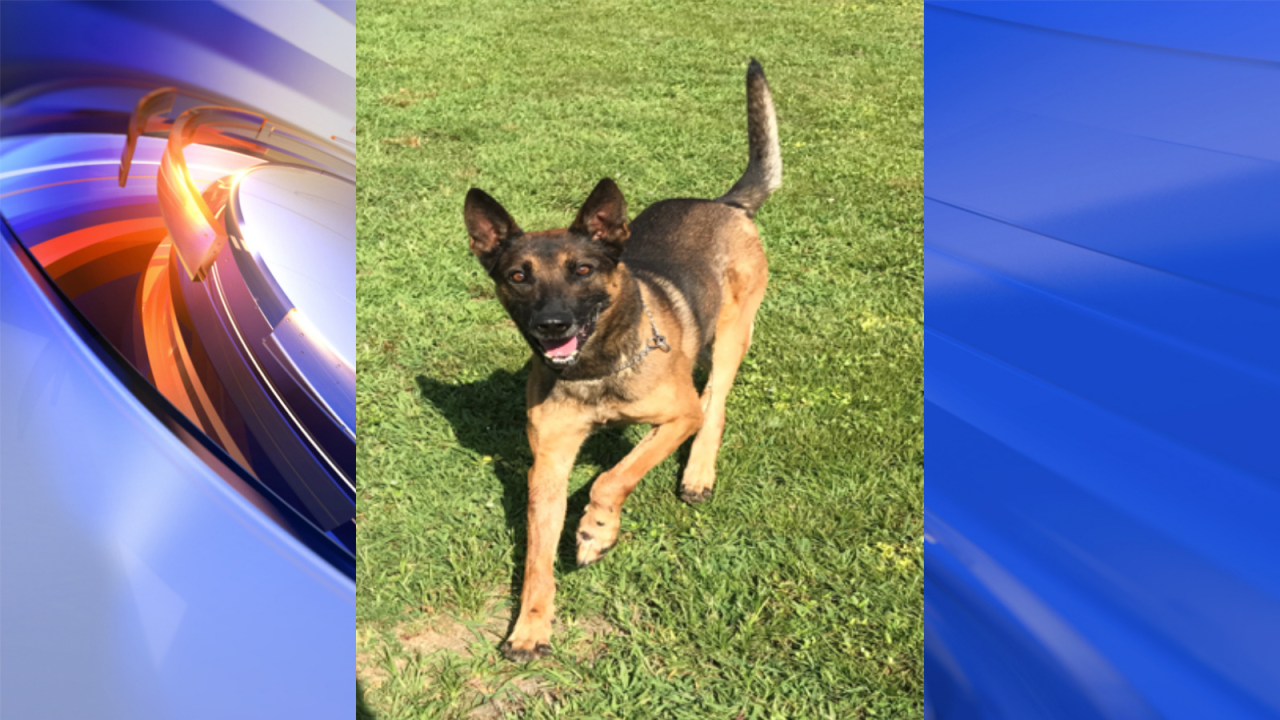 VIRGINIA BEACH, Va. – The Virginia Beach Police Department announced the passing of one of their K9’s on Wednesday.

Interdiction K9 Rex passed away on May 8. Detective D. Kagel and his partner, Rex, began their Interdiction career in Special Investigations in October 2008.

During their 10 year career together, the team helped to seize hundreds of pounds of marijuana, several kilos of cocaine and heroin as well as over 2.6 million dollars.

Rex’s achievements include a United States Attorney award for his hard work in high profile investigations.

Rex will be memorialized during the Departments annual Law Enforcement Memorial Service on Friday, May 17 at 2 p.m. at the VB Law Enforcement Officers Memorial at 35th Street and Boardwalk.