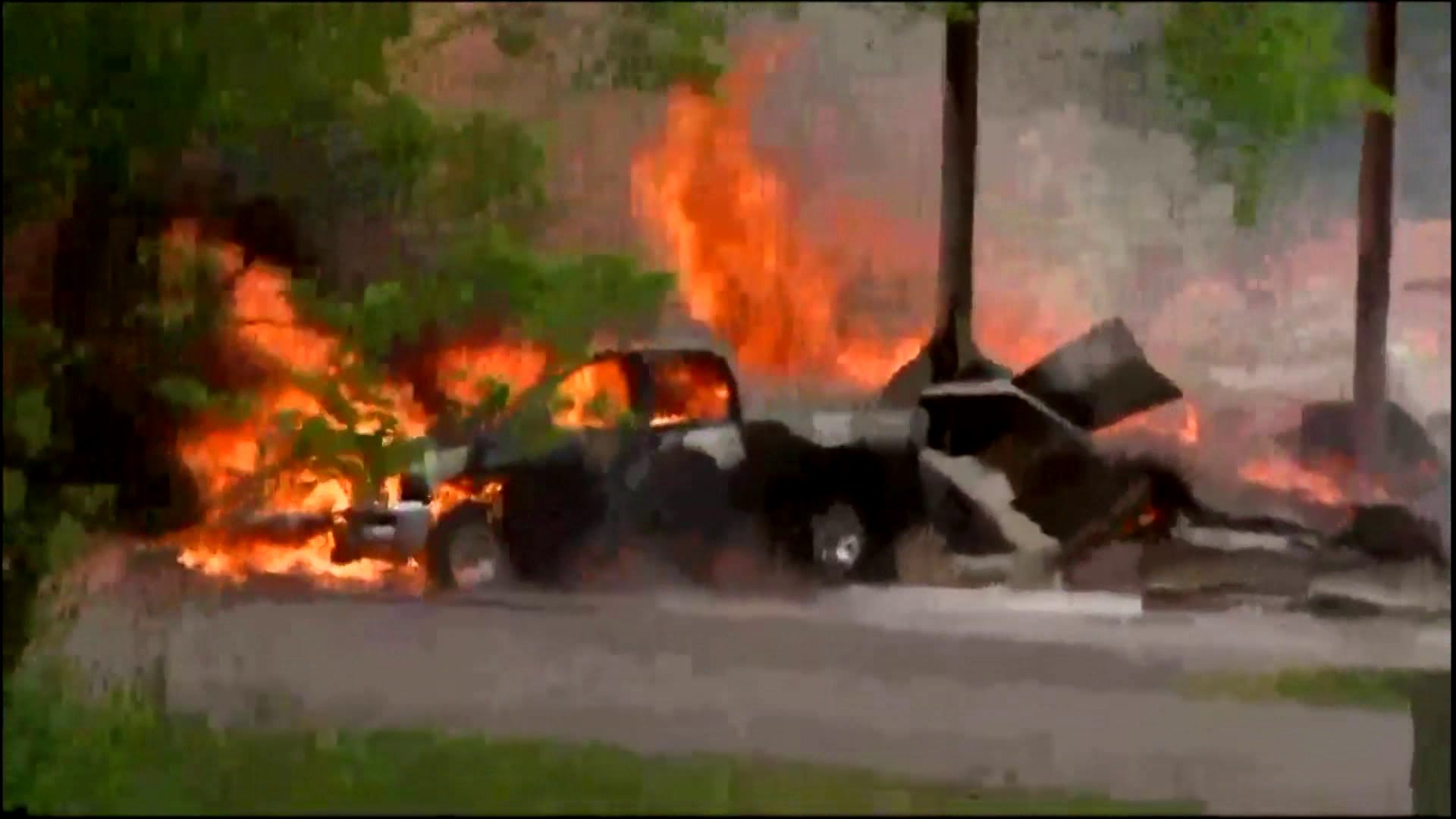 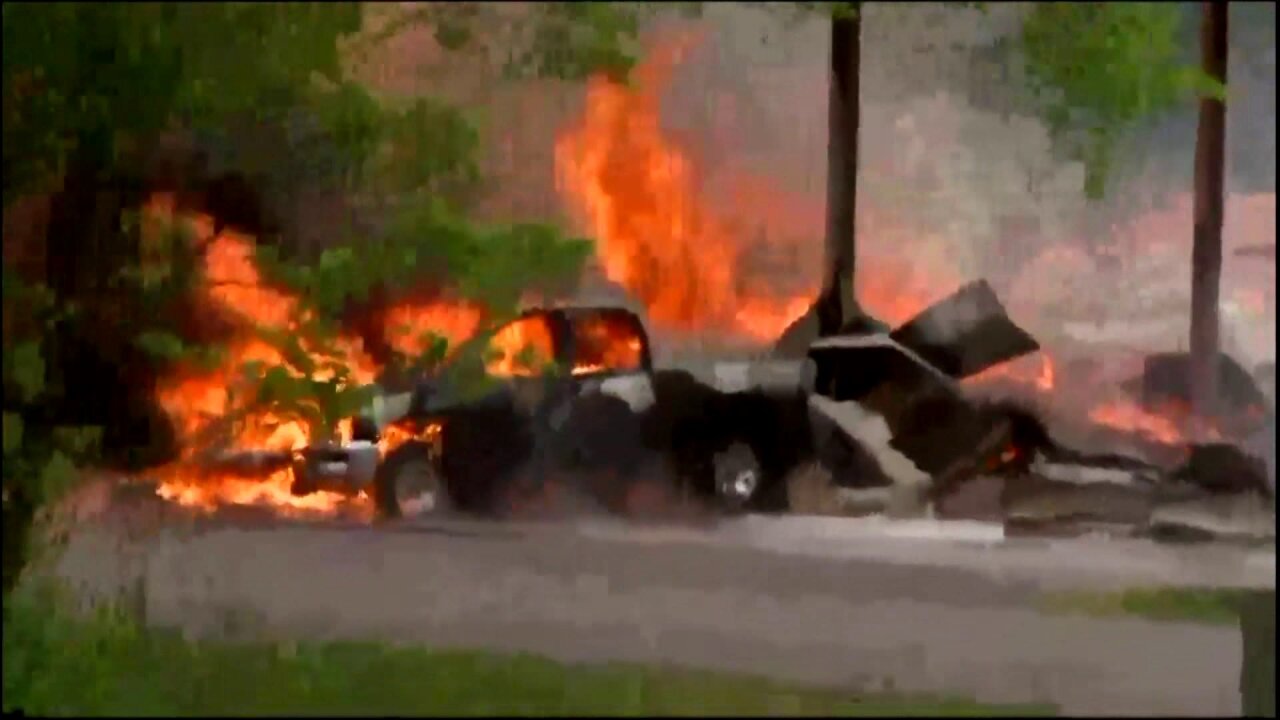 BUENA VISTA, Va. (WTVR) -- State Police confirmed to CBS 6 in Richmond they have found the remains of one person and at least three people remain unaccounted for following an explosion at a Virginia gas station.

Family members of those who are missing have gathered near the South River Market in Buena Vista, awaiting updates from emergency officials.

"At approximately 9:50 a.m. this morning, Rockbridge County Sheriff’s Office and Rockbridge County Fire and Rescue was called to the scene of an explosion," a Virginia State Police spokesperson said. "At this stage police and fire crews are working to account for all the individuals that may have been located in the building at the time of the explosion. Four adults have been transported to Carilion Stone Wall Jackson Hospital and are being treated for injuries."

State Police are investigating what caused the explosion, but said that it does not appear to be suspicious.