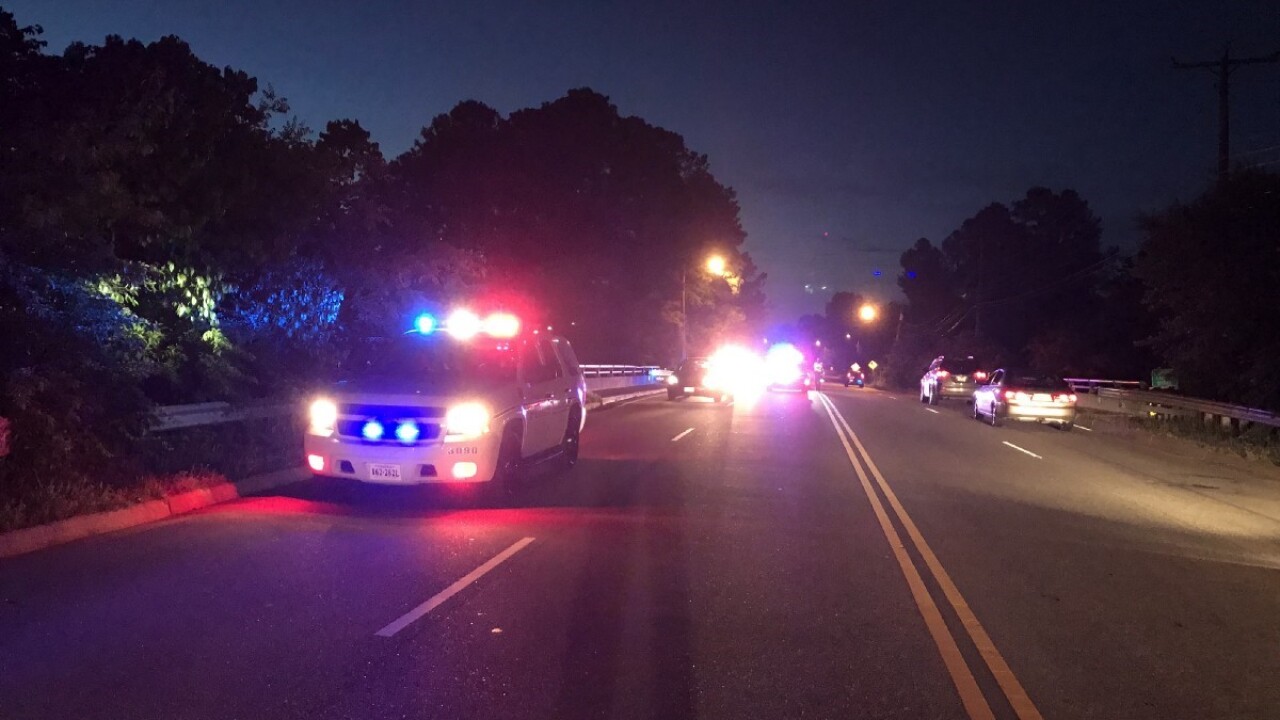 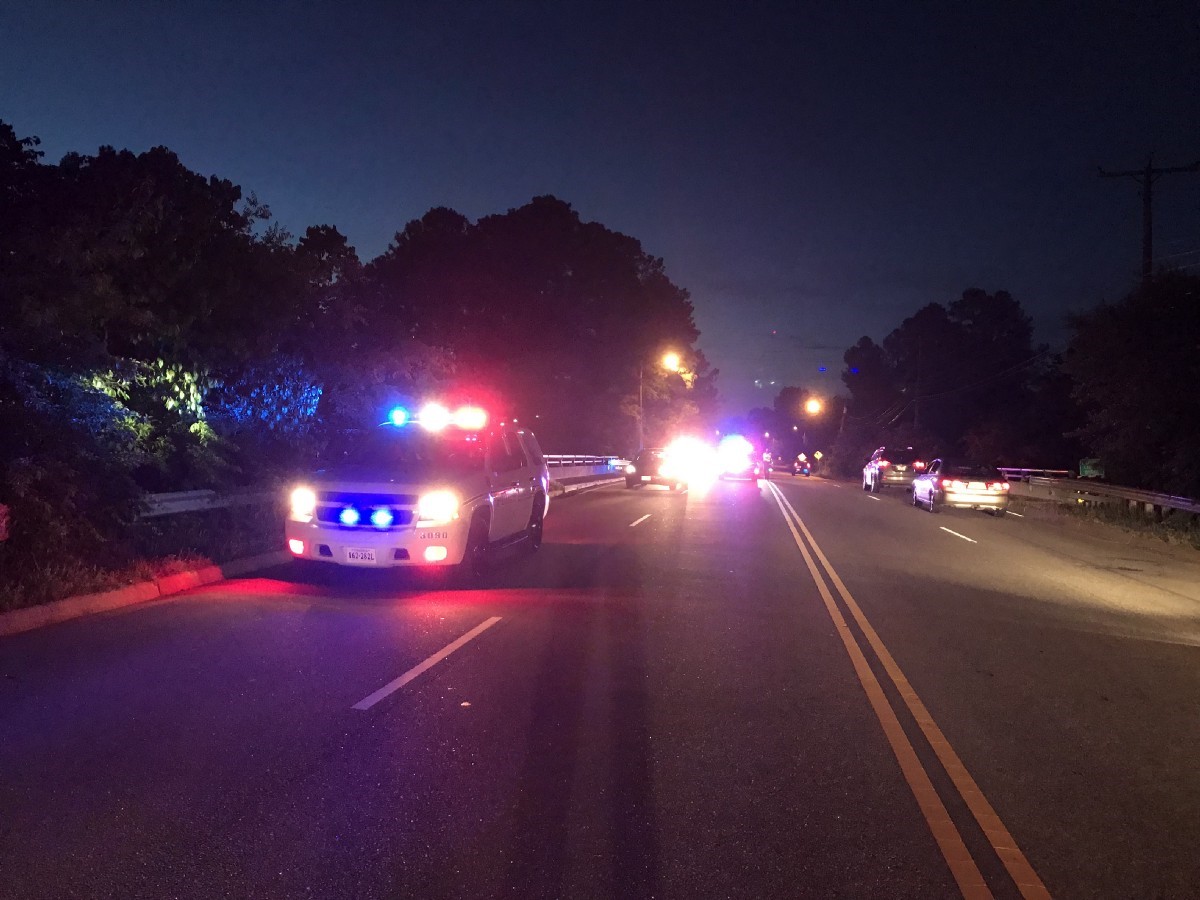 Officers with the Hampton Police Division were called to the area around 7:24 p.m. When they arrived, they found both motorcycles that were involved in the crash.

One of the drivers, a man, sustained life-threatening injuries and was taken to a local hospital by members of the Hampton Division of Fire and Rescue.

The driver of the second motorcycle left the scene before officers arrived. Police are trying to find this driver.

A preliminary investigation revealed that both motorcycles were traveling north on Powerplant Parkway when the drivers lost control and ran off the road.

All traffic on Powerplant Parkway between Ferncliff Drive and W. Queen Street remain closed at this time. Drivers are advised to avoid the area.

No charges have been filed at this time.

Members of the Hampton Police Division’s Reconstruction Team are continuing to investigate the crash.