Mother’s Day wish: A kidney for Virginia Beach mom of 3 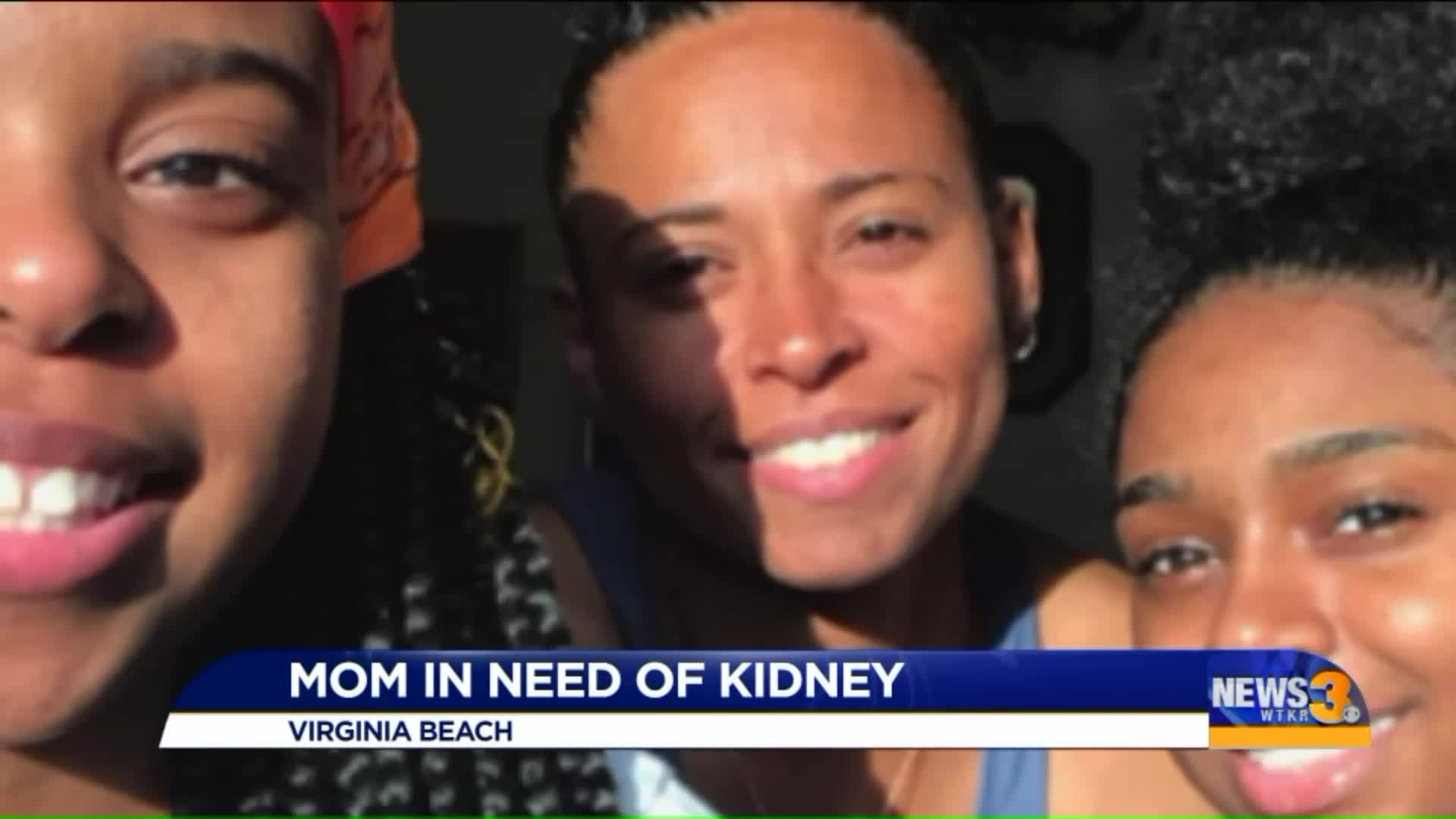 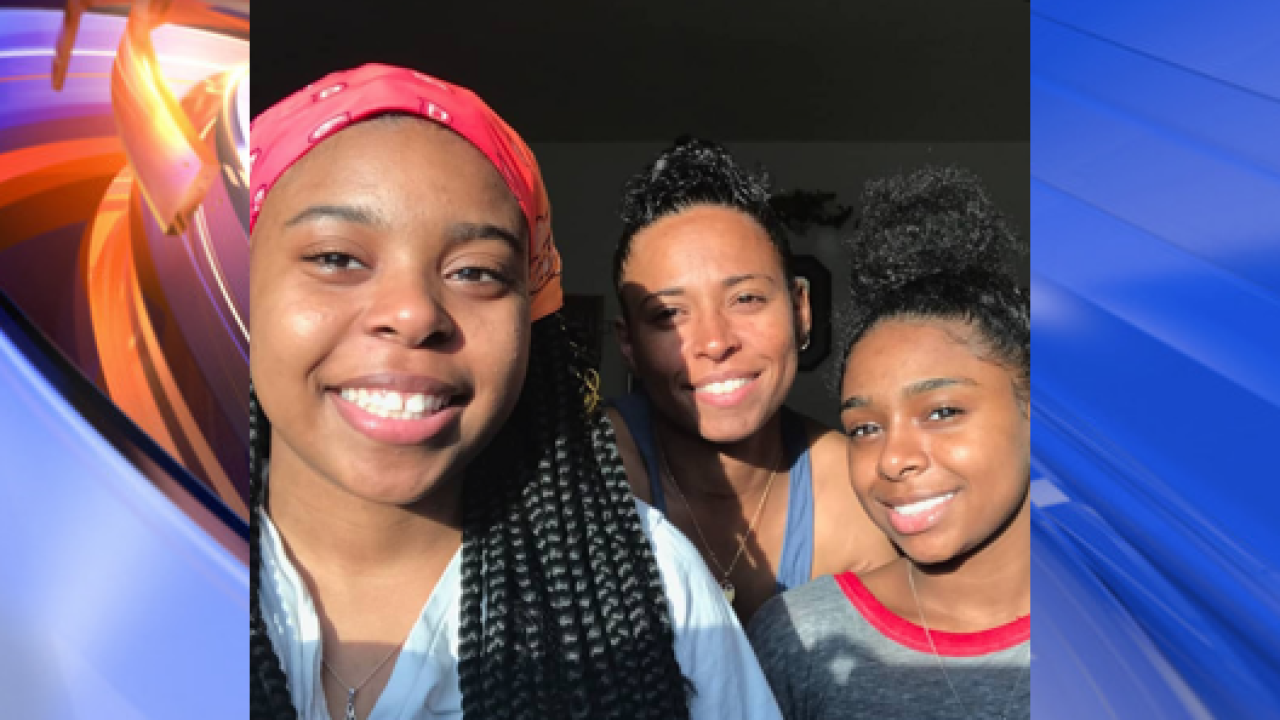 VIRGINIA BEACH, Va.  - Walk into Sara Rogers' living room, and you'll see the usual: A couch, chairs, a TV and photos of her three children. Then there's what she calls "Big Bertha."

"This is my life saver," she said. "I use it four times a week for two and a half hours at a time. It's certainly always a marathon."

"Big Bertha" is a machine that's literally keeping the 36-year-old alive. Rogers was diagnosed with Lupus back in 2007 and then kidney failure in 2011.

Sara Rogers and her children

"The nephrologist said we have to do dialysis, and I thought it was just a treatment and I was done. I didn't know it would be seven and a half years, and I'm still doing it," she said.

Rogers has been on the waiting list for a kidney for five years and has had to swallow a good bit of false hope in that time.

"That part makes me so angry," Rogers said. "You are waiting so long and then you get that call, you get the jitters, the butterflies, you are packing your bags making plans for the kids, and then all of a sudden it's a no-go," Rogers said.

To make matters even more difficult, she has an O negative blood type, which is one of the rarer types.

"Some blood types are more common than others, and so that can increase wait time," said Dr. John Colonna, the surgical director of the kidney transplant program at Sentara Norfolk General Hospital. "For some, living donors are on option, but those can be scarce or not a match, so for some people they are relying on deceased donors."

The wait for the gift of life can be lengthy. According to the Department of Health and Human Services, 2,100 people are on the waiting list for a kidney in Virginia, with more than 100,000 waiting nationwide.

Related: Virginia Beach man thankful for kidney transplant and his 'angel on Earth'

This Mother's Day, Rogers is hoping for a match -- a mom longing to live for her children's future.

"I can't give up; I can't set that example for them. If I am not here, who is going to teach them life?" Rogers said.

Rogers says if anyone would like to help, they can call the transplant center at Sentara Norfolk General to see if they are a match.

You can learn more about how to be a donor on the National Kidney Foundation's website here.