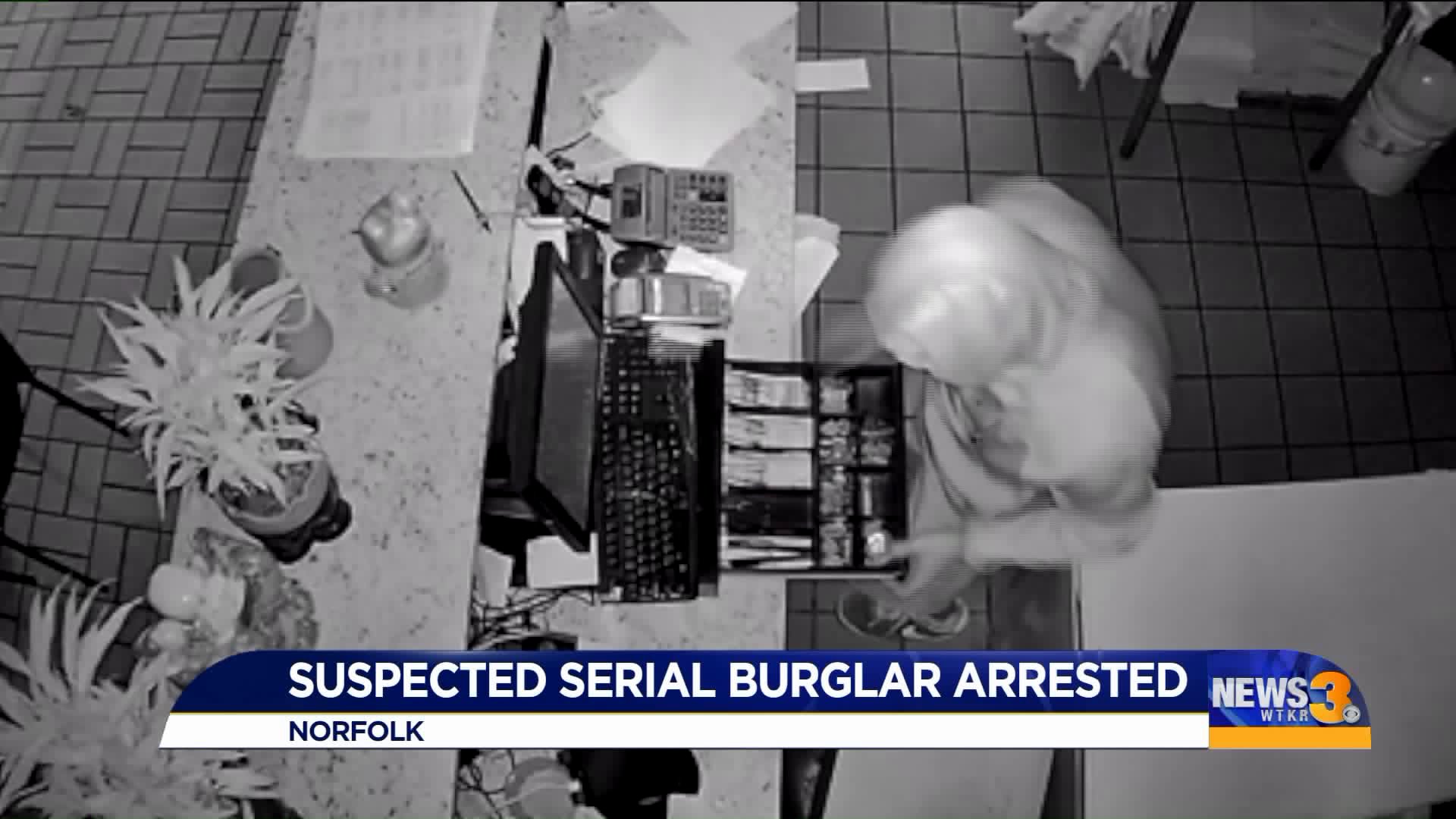 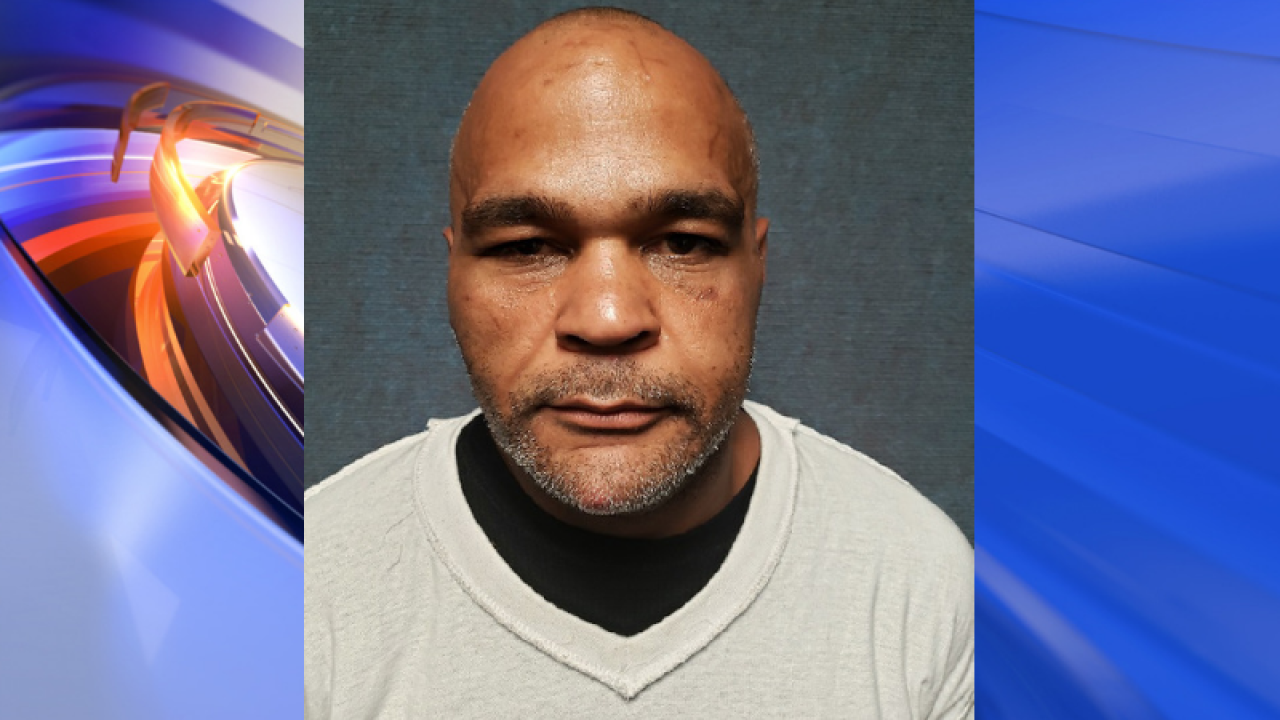 NORFOLK, Va. - A man Norfolk Police say broke into multiple Chinese restaurants will serve five and a half years behind bars for his role in the crimes.

The alleged serial burglar is 40-year-old Elliot Del Valle. Officials say he is being charged with seven counts of larceny and eight counts of burglary.

While Del Valle is the prime suspect in this case, police are still investigating the 11 Chinese restaurant break-ins that have happened in May.

Police say eight of the restaurants were broken into over a two-day period. They included:

"It’s just kind of scary and we don’t know what to do because you don’t know when it will be happening. They can break in anywhere; any store, not just us," said one restaurant owner who didn't want to be identified.

Nine charges of petit larceny and one count of stealing property were nolle prossed.