Teen walks into hospital with gunshot wound after Norfolk shooting 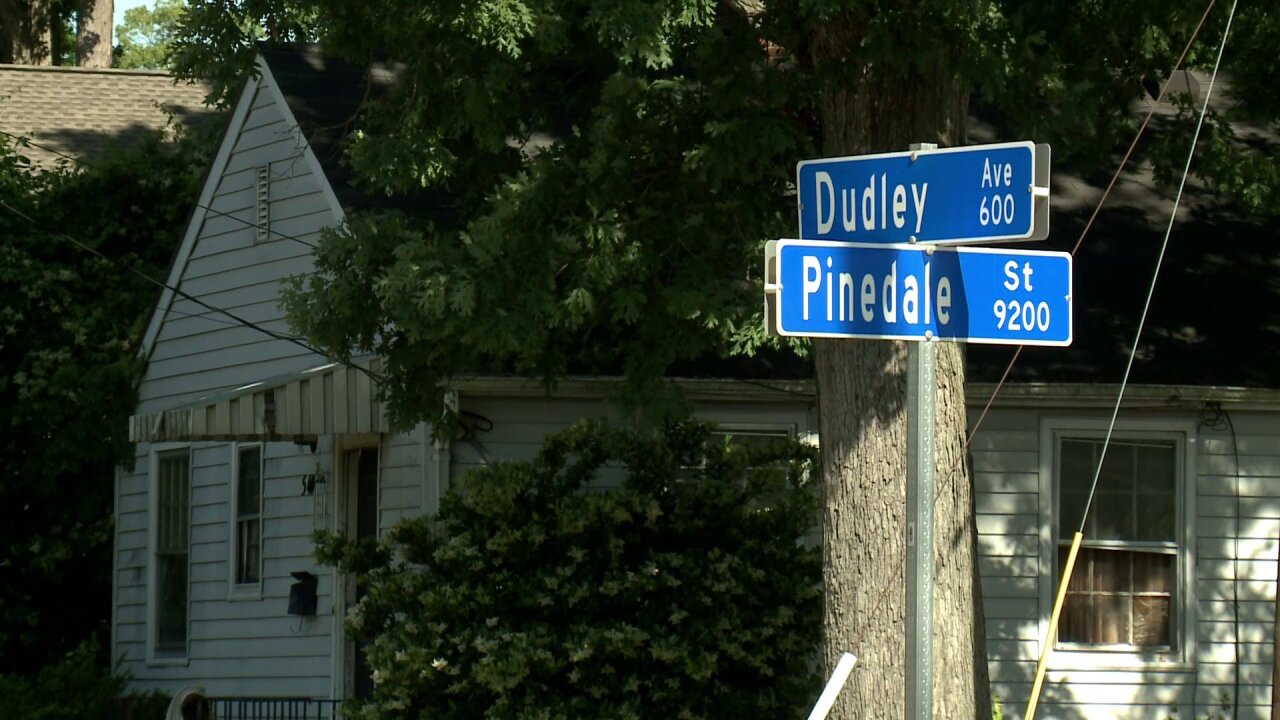 NORFOLK, Va. – Around 6:45 a.m., Thursday morning, police were called to the 600 block of Dudley Avenue for a report of a gunshot disturbance.

When officers got there, they said no victim was located. A short time later, a 17-year-old boy arrived at DePaul Medical Center suffering from a non-life threatening gunshot wound.

A spokesperson with Norfolk Public Schools confirmed that the victim is a student at one of the schools in the district but said she is “not at liberty to share the school of record.”

Principals of all surrounding schools send the following message to parents via robocall:

As principal, I always want to ensure that you are informed of incidents as they occur.  This morning the district was notified by Norfolk PD of a call of shots being fired in the vicinity of Dudley Avenue around at 6:50 a.m.  When police arrived on scene, there was no evidence of a crime.  However, we do understand that there is a possibility that a high school student was injured and is in the hospital with a non-life-threatening gunshot wound. NPS security and Norfolk PD are working in tandem to monitor schools in the surrounding area.  Please know that safety of our students is our number one priority.

As detectives continue to investigate this incident, they ask anyone with information to call the Norfolk Crime Line at 1-888-LOCK-U-UP (1-888-562-5887) or submit a tip on the P3Tips mobile app.

Police said this is an isolated incident.