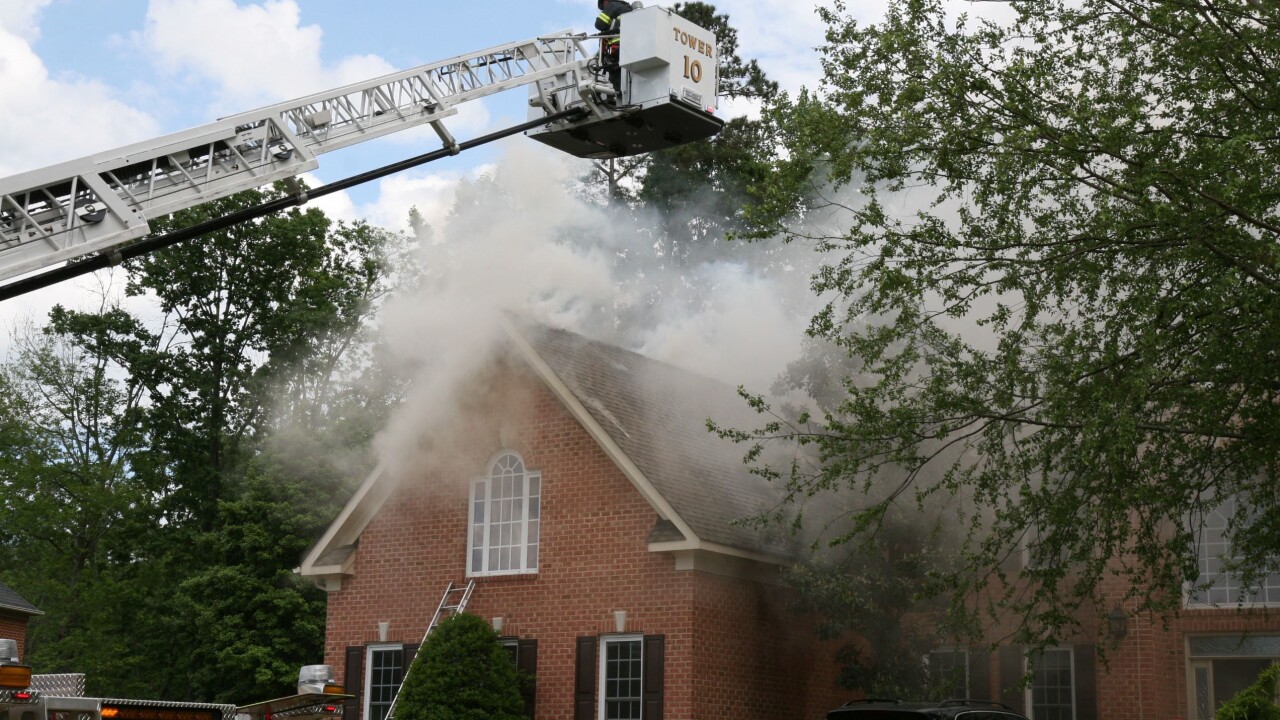 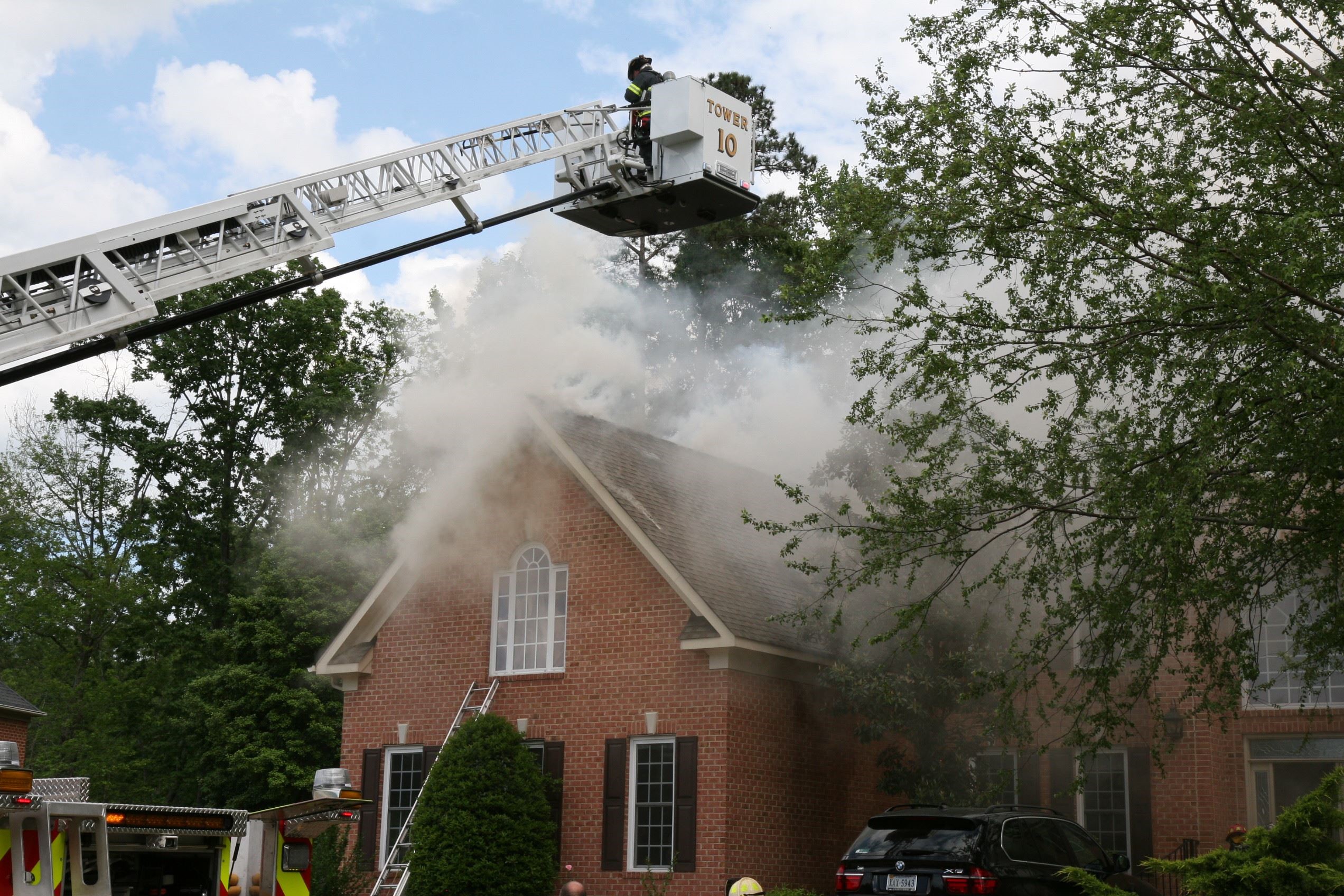 A neighbor called 911 reporting a fire in the garage in the home in the Powhatan Secondary subdivision and alerted the home’s occupant.

The first arriving units found heavy fire conditions in the garage that extended to the second floor and attic area.

The fire was brought under control at 4:38 p.m. after causing extensive fire and smoke damage to the home. While no one was injured, fire officials say the homeowners have been displaced.

The fire is under investigation.