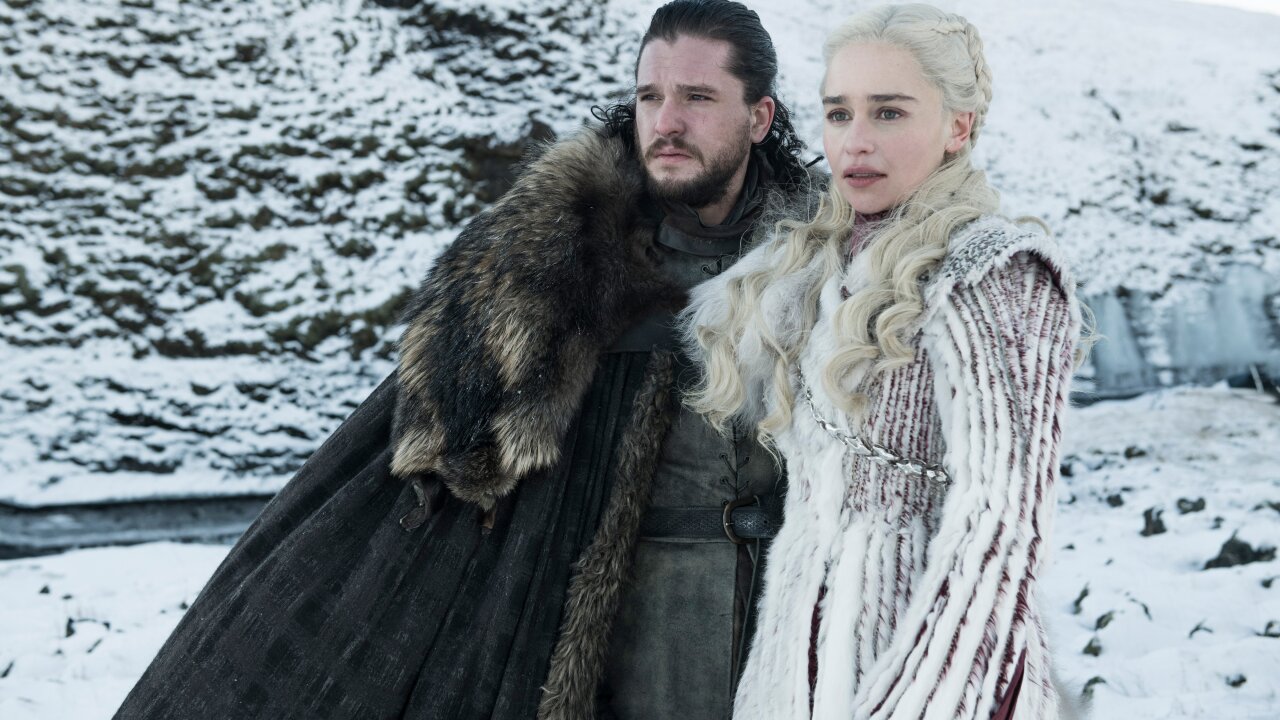 “Game of Thrones” fans are searching around the world for two remaining thrones as part of a scavenger hunt to mark the show’s upcoming and final season.

VIRGINIA BEACH, Va. – Game of Thrones may be finishing its last season soon, but that doesn’t mean you can’t reminisce through a live concert experience that brings the hit HBO show to life.

The Game of Thrones Live Concert Experience with music by Ramin Djawadi will be at the Veterans United Home Loans Amphitheater in Virginia Beach at 8 p.m. on Tuesday, September 17, according to the tour’s website.

Tickets will go on sale May 13 and are available for purchase here.

Score composer Ramin Djawadi has worked on multiple Marvel films and has been a part of Game of Thrones since 2011.

Thrilled to announce new concert dates for the @GameOfThrones Live Concert Experience that will include all eight seasons.@GameOfThones @LiveNation @Ticketmaster #GameOfThronesLive pic.twitter.com/4TnmCAfYFh

There are only two episodes left in the Game of Thrones series.