Five killed during attack on Virginia based charitable group in Afghanistan 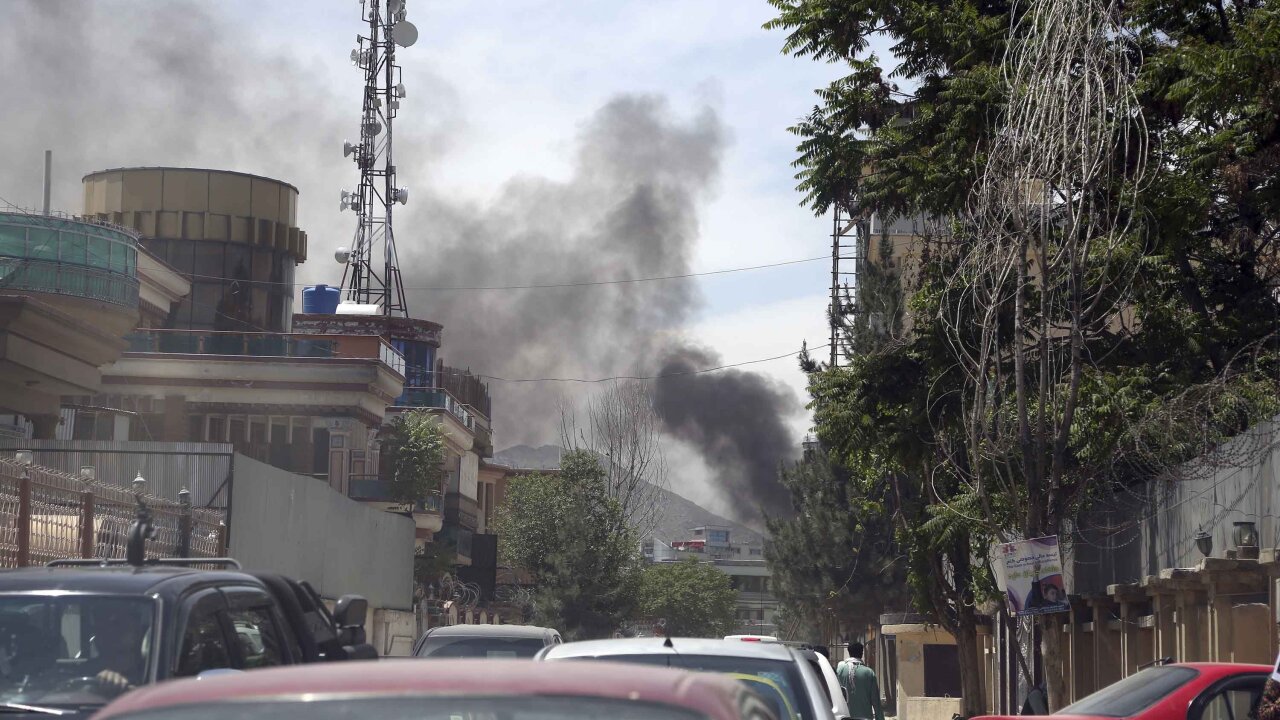 Smokes rises after a huge explosion at the offices of global development charity Counterpart International in Kabul, Afghanistan, on May 8, 2019.

Five people were killed and 24 injured in a terrorist attack in Kabul, Afghanistan, on Wednesday, authorities said.

Just before noon local time on Wednesday, the attackers detonated an explosive-laden vehicle at the gates of non-governmental organization Counterpart International in the Afghan capital, said Interior Ministry spokesman Nasrat Rahimy. Images following the blast showed a plume of black smoke rising over the city

Counterpart International is headquartered in Arlington, Virginia, and focuses on strengthening civil society and promoting social equality, according to its website.

In a statement, the organization said it had worked in Afghanistan for 12 years and never faced a similar attack before.

The Taliban quickly claimed responsibility for the attack, in the aftermath of which four terrorists were also killed, according to the Afghan government.

The US has been in on-again, off-again peace talks with the Taliban for months. Yesterday, on May 7, the US Embassy in Kabul published a security alert on its website, advising US citizens that “attacks can occur at any time without warning,” and requesting that travelers avoid large crowds despite an “increased police presence” in the area.