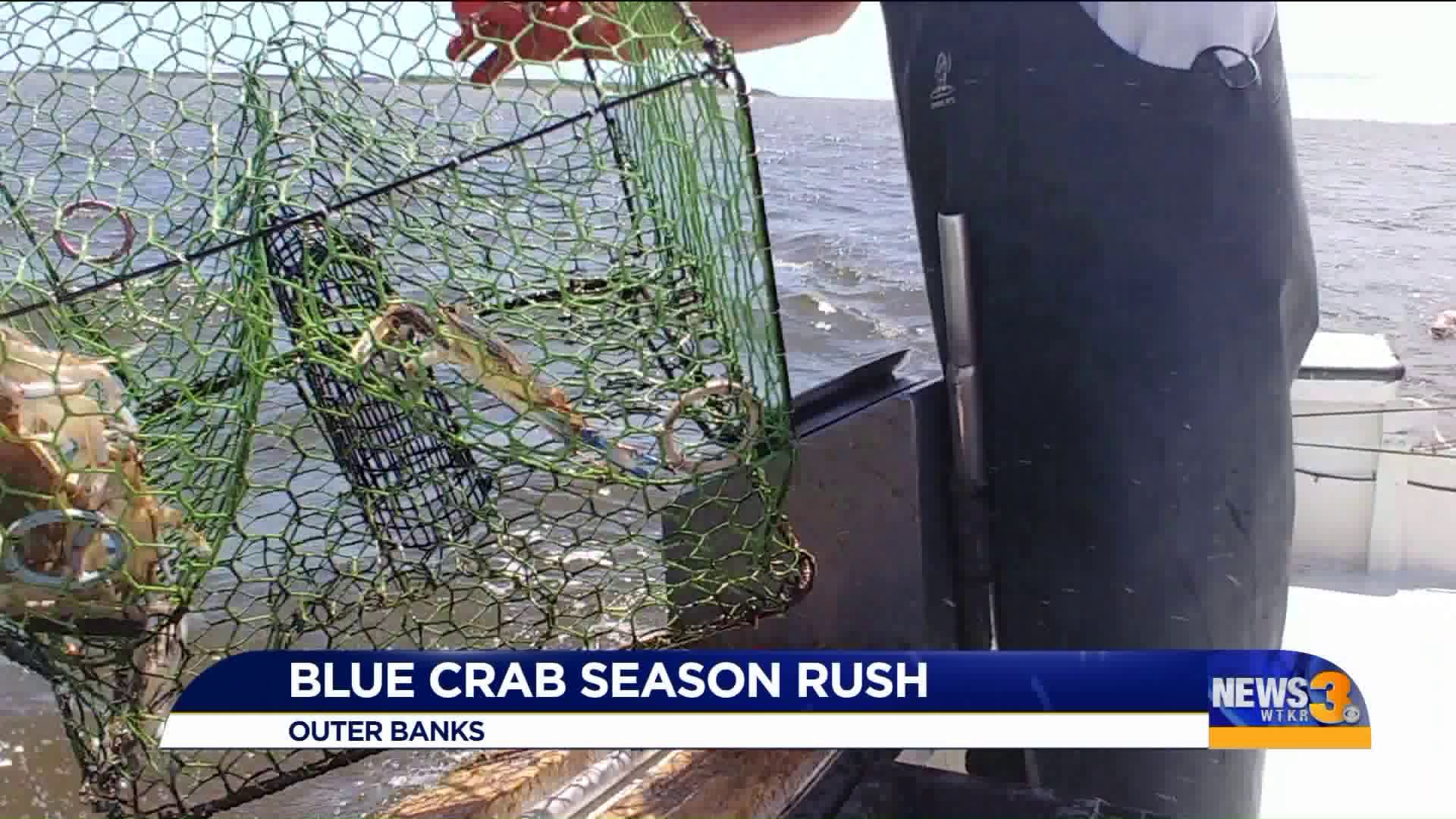 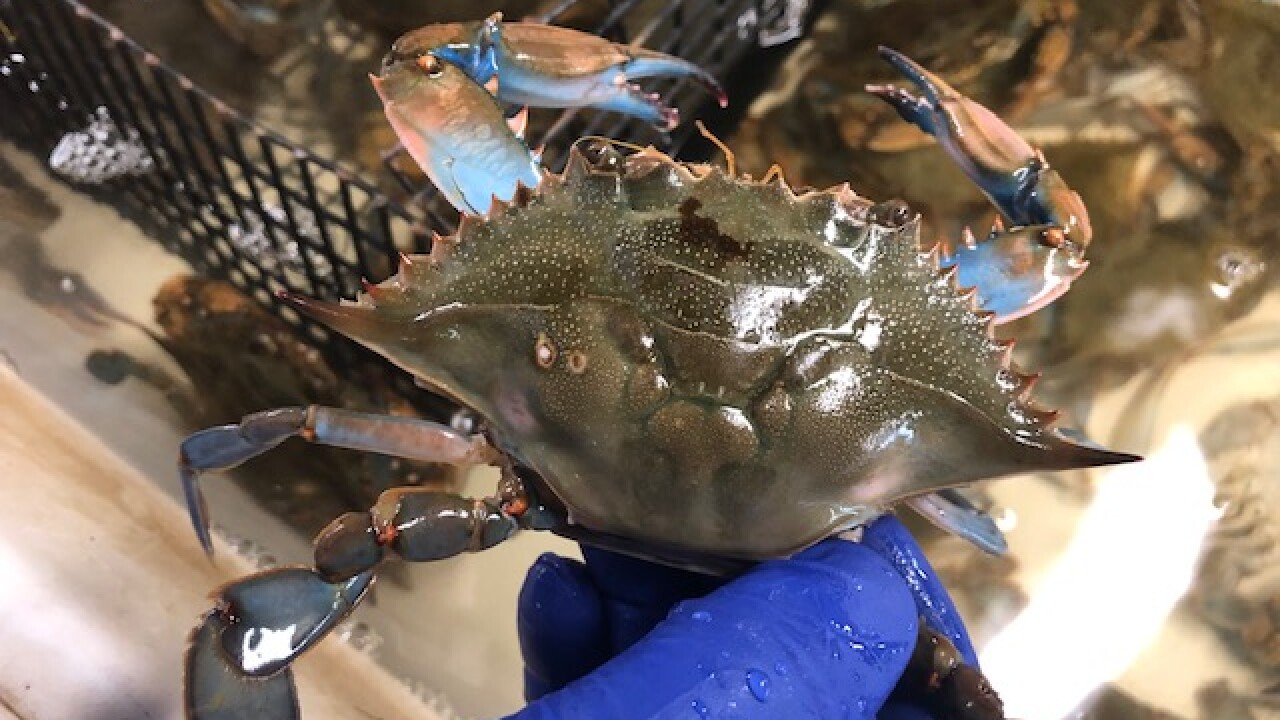 WANCHESE, N.C. - Colby O'Neal's livelihood lies under the waves of the Roanoake Sound.

"If you miss it you can miss it within two days, and then you've lost everything," said O'Neal, whose family owns the O'Neal Seafood House and Fish Market in Wanchese on the Outer Banks.

O'Neal and dozens of other fishermen in the area are after the annual pilgrimage of the coveted soft-shell crab, and the clock is ticking.

O'Neal's Seafood in Wanchese pumps out thousands of pounds of soft shells each day,

"It all happens the first week of May, more or less depending on the weather," O'Neal stated.

The velvety spiders of the sea are highly sought-after all over the East Coast.

"They are so delicious, especially the adult females, and it seems like we get an influx of people that just come here because they know it's soft-shell season," said Colby's father, Benny O'Neal.

It's a frenzy inside the O'Neals' fish factory. They are working 24 hours a day shipping out several thousand dozen of the live craved crustaceans a day.

"We have to ship them out live by 2 p.m. every day so they arrive fresh in cities like New York, Boston and Philadelphia," says Benny O'Neal.

"It's a very high demand, especially this weekend - Mother's Day. When the price of the soft [shell] goes up, the fisherman benefit from that," explained Benny O'Neal.

At O'Neal's, they are currently selling the prized pincher for about $3 a pop.

The soft-shell crab is tricky to catch, according to the O'Neals.

They say there is a golden out of snatching them up right during shedding season, which happens usually after the first full moon in May.

The shedding process usually lasts one to three hours; then, they need to literally be babysat in massive tanks before they turn hard again, losing the appeal.

It's a mysterious molting process that signals the start of the summer season and a small window of time to taste to delicacy.