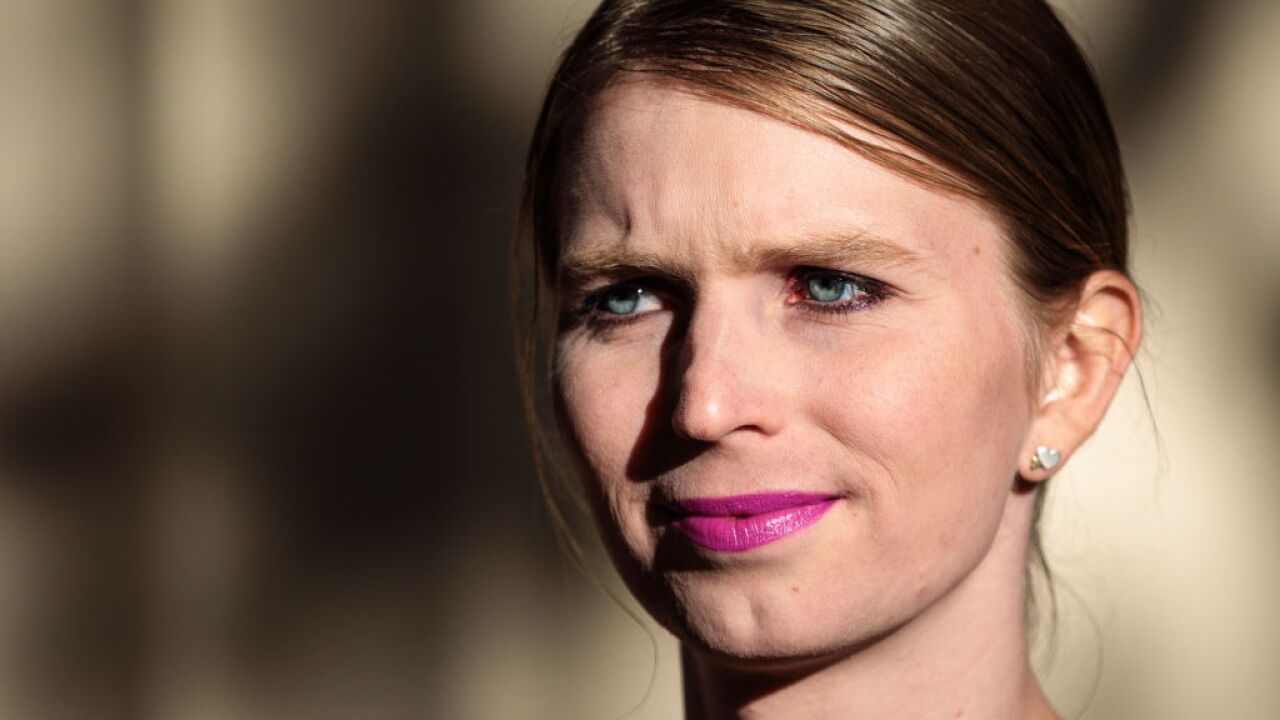 LONDON, ENGLAND – OCTOBER 01: Former American soldier and whistleblower Chelsea Manning poses during a photo call outside the Institute Of Contemporary Arts (ICA) ahead of a Q&A event on October 1, 2018 in London, England. In 2010 Manning was convicted of leaking secret US documents and served seven years in military prison before being released. (Photo by Jack Taylor/Getty Images)

Former Army intelligence analyst Chelsea Manning has been released from federal custody after spending about two months in jail for refusing to testify about her disclosure of military and diplomatic secrets to WikiLeaks in 2010, according to a statement from her legal team.

But Manning could soon return to jail, as her lawyers indicated that she would again refuse to testify in response to a separate subpoena received while she was detained.

Manning, who served about seven years in prison for the massive leak, objected to the questioning in a grand jury appearance in March that was apparently part of a continued effort by federal prosecutors investigating WikiLeaks founder Julian Assange. She was subsequently held in contempt, and a federal appeals court rejected her argument for release — that her rights were violated by the subpoena proceedings and the federal prosecutors purportedly seeking to entrap her — in April.

Manning was released from the William G. Truesdale Adult Detention Center in Alexandria, Virginia, on Thursday after 62 days because the grand jury that had demanded her testimony was no longer sitting, according to the statement.

Related: ‘Nothing will convince me to testify’ Chelsea Manning still in Virginia jail

The second subpoena would have her appear before a different grand jury next week, “but for (the) same questions,” according to a tweet posted on Manning’s Twitter account Thursday night.

“It is therefore conceivable that she will once again be held in contempt of court, and be returned to the custody of the Alexandria Detention Center, possibly as soon as next Thursday, May 16,” Manning’s team said in the statement. “Chelsea will continue to refuse to answer questions.”

Manning had formally asked the court to release her earlier this month, saying “nothing will convince me to testify,” according to documents filed in the Eastern District of Virginia court. Representatives for Manning had previously said she was kept in her cell for 22 hours a day, arguing that such solitary confinement threatened her health and amounted to “torture.”