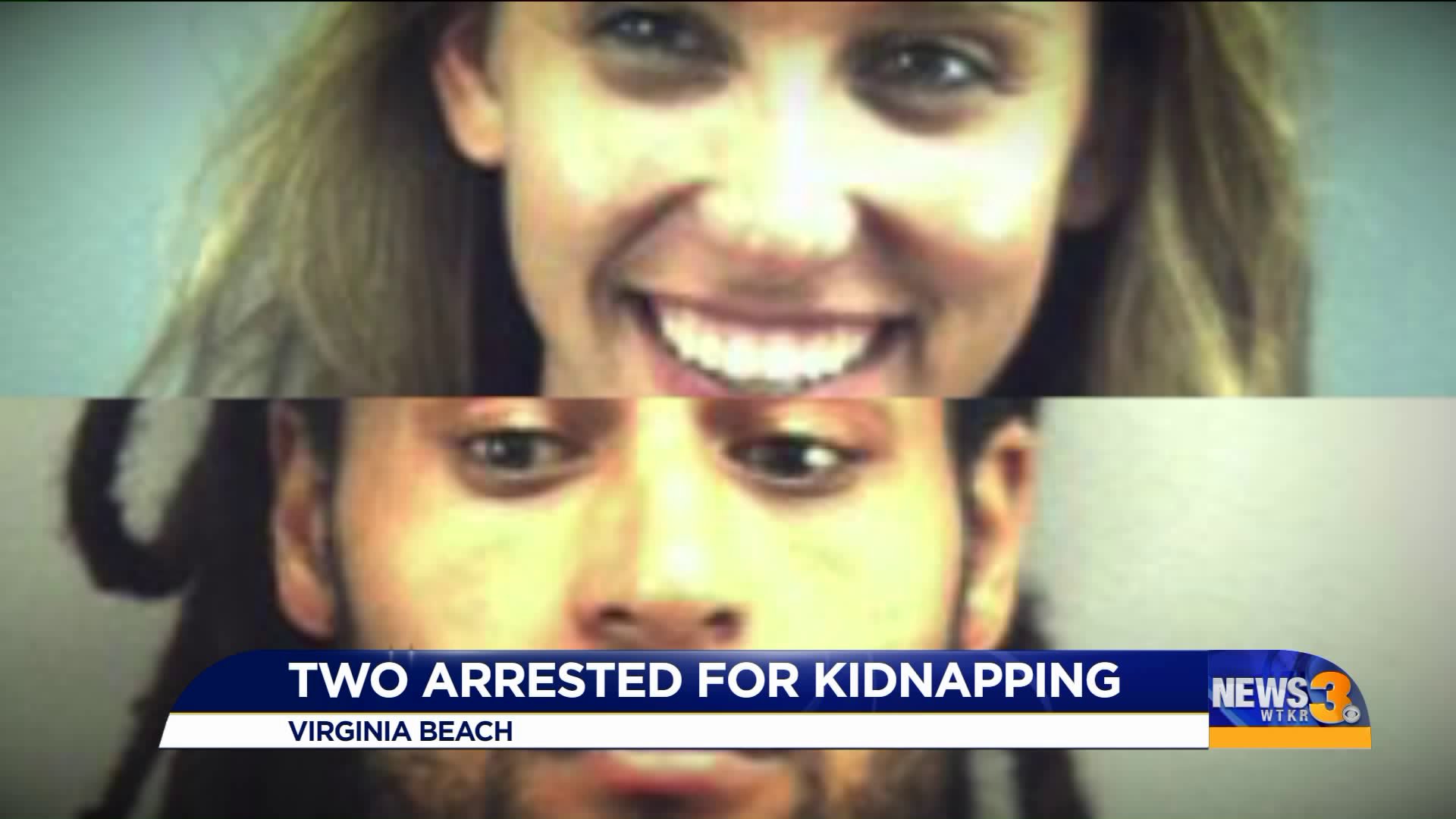 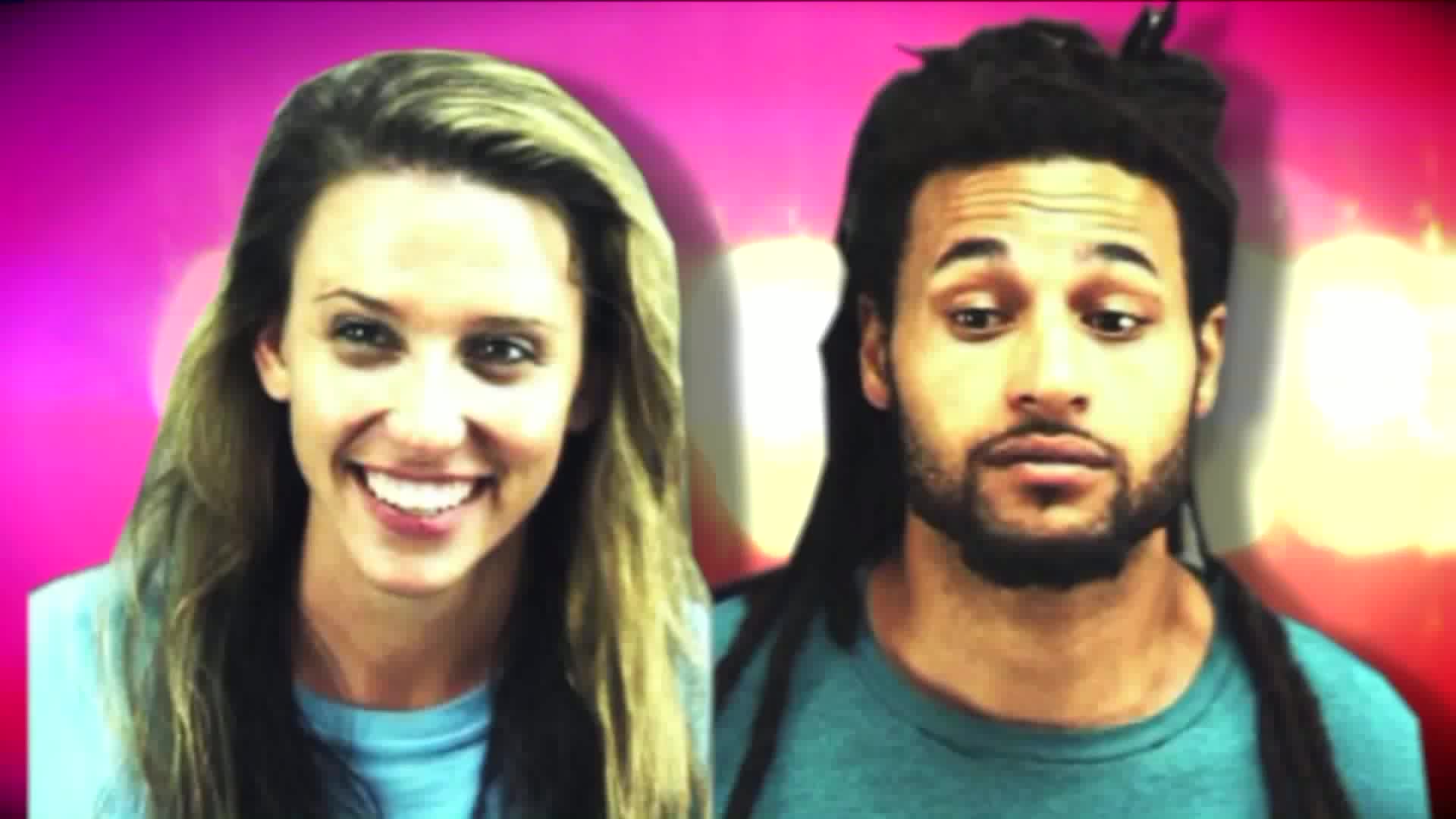 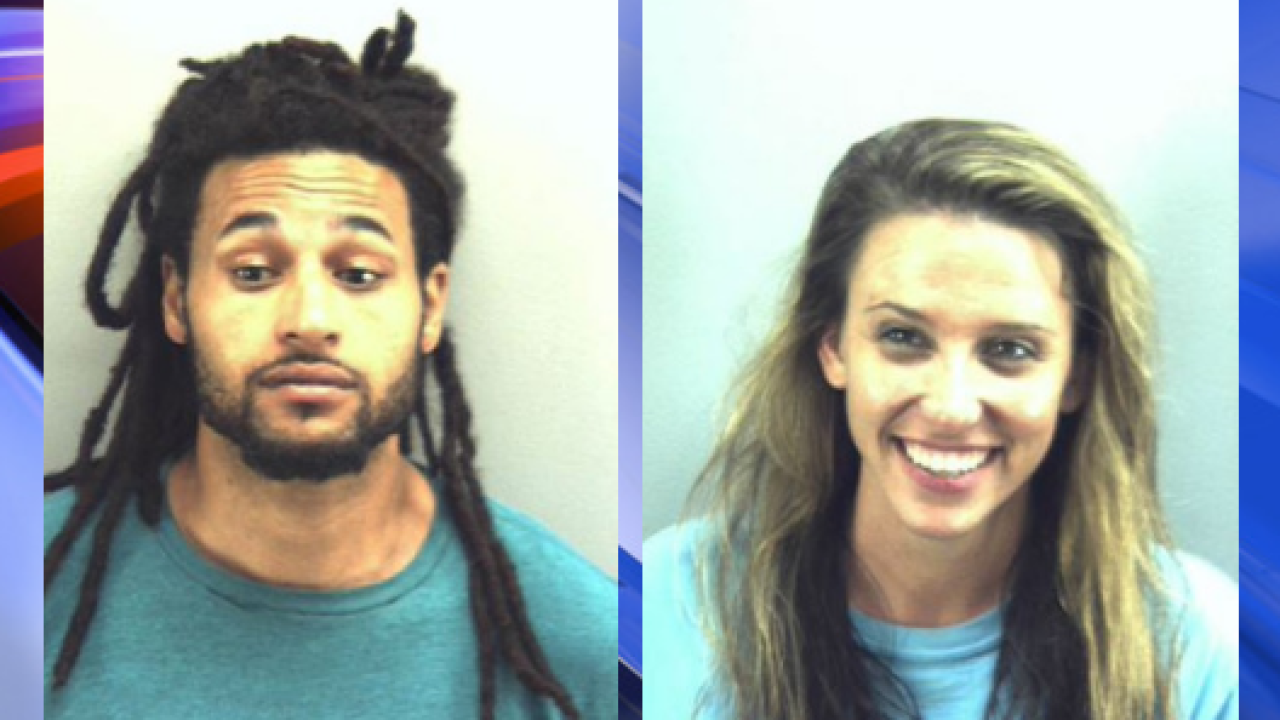 According to the VBPD, 27-year-old Christopher Grey Stevenson and 28-year-old Amanda Lynn Starr were arrested on fugitive warrants out of Alamance County.

At around 7 p.m. Tuesday, Virginia Beach officers were assisting Alamance County investigators in the 400 block of 20th Street when the two suspects were spotted. When approached by police, they fled on foot, but were apprehended not long after without incident.

According to WGHP, Stevenson and Starr were wanted on charges of felony first-degree kidnapping, felony sexual servitude of an adult victim and felony promoting prostitution for profits.

The pair will be extradited back to North Carolina. 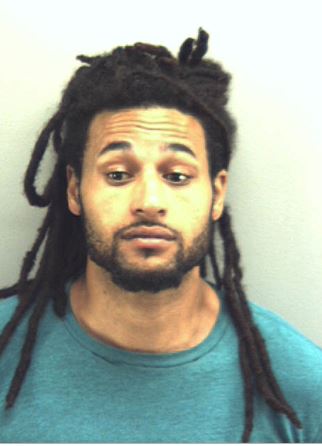