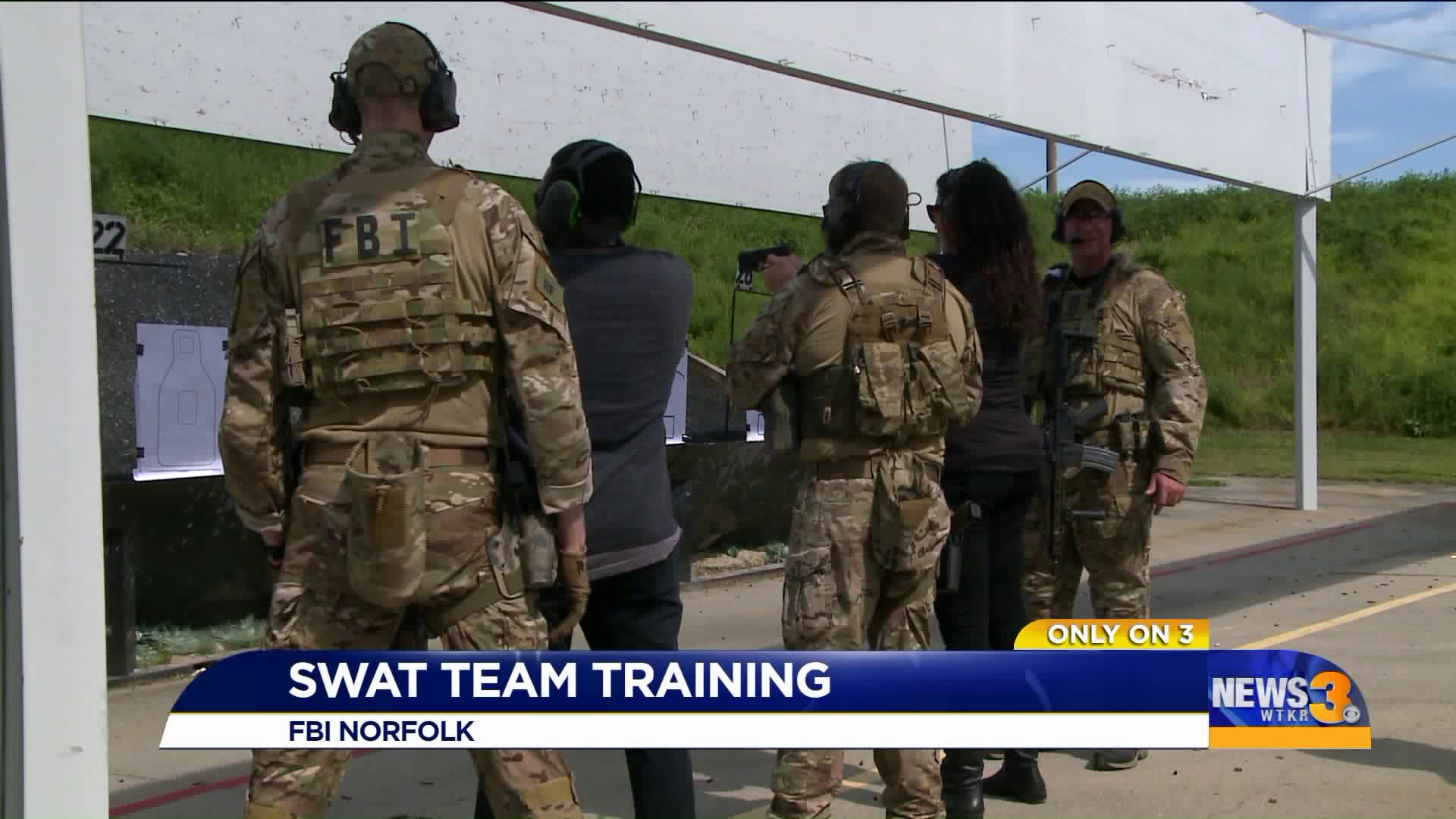 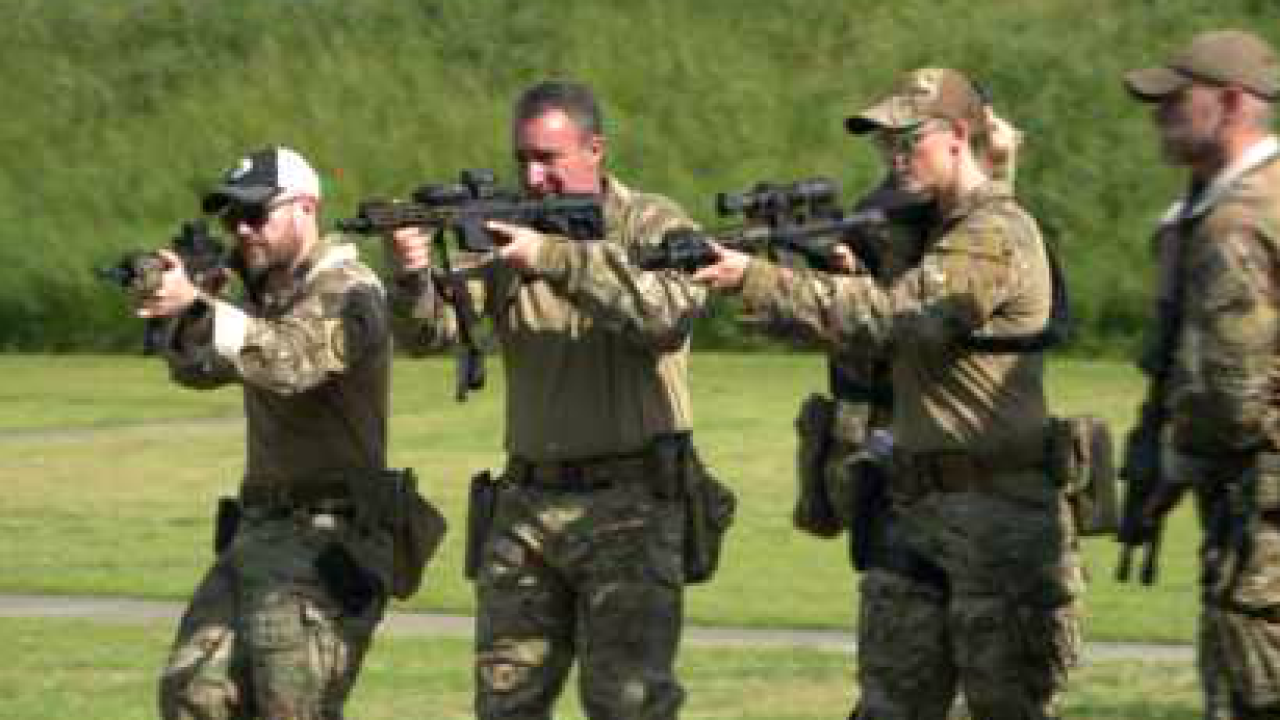 HAMPTON ROADS, Va. - There are only a handful of female FBI agents on the Special Weapons and Tactics Teams (SWAT) in the entire country, and one of them is based here in Hampton Roads.

News 3 met up with her during a recent Norfolk FBI SWAT training session.

We’re not releasing her name to protect her identity for possible future sensitive operations.

“I get to do what I’ve always wanted to do, which is protect people, and I get to do that every day,” she said.

Related: Local FBI victim specialist speaks to News 3 about her role in the community

Leaders with the FBI say getting on the SWAT team is a highly competitive process. Candidates must pass physically-demanding tests alongside various ability tests, including marksmanship, before they become certified.

Members of the SWAT team are called to high-risk and intense situations.

“Generally, we get called to arrest armed and dangerous subjects,” said the unidentified female special agent.

There is a SWAT team in all 56 field offices of the FBI, according to the department's website. The FBI says its SWAT teams get called to deal with a variety of situations, including arresting armed barricaded individuals, rescuing hostages and navigating through difficult terrain.

She said being with the FBI has been her goal since she was 12. She worked as a state trooper for a few years before trying out for the FBI.

She said she is asked frequently about being one of the only females on SWAT but said it’s normal to her and she doesn’t know any different.  She said the other team members treat her just like they treat each other.

“They focus on my skill set rather than, 'Oh, she’s a girl,’ and I feel like the FBI is really good at supporting that,” she said. “We all have to go through the same standards to get on the team.”