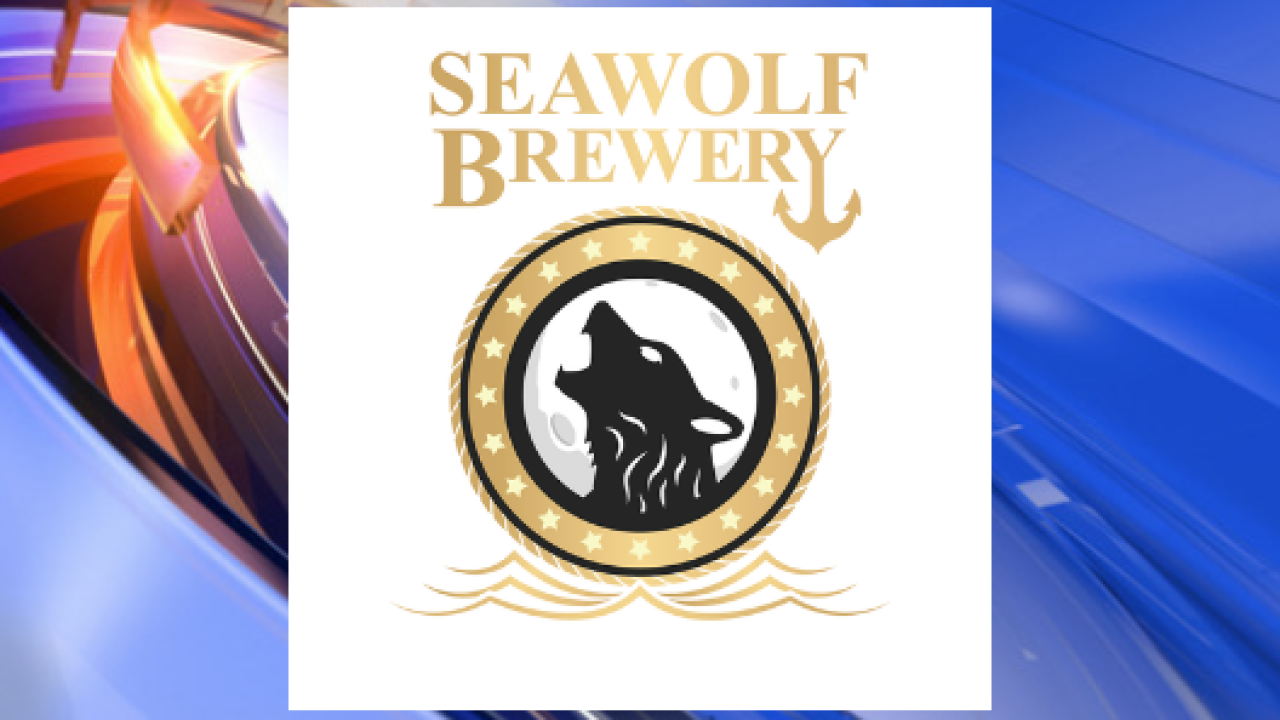 NORFOLK, Va. – Seawolf Brewery is partnering with Barrel Beverage Distributors to bring its beers to the Hampton Roads area.

“We’ve been inundated with requests for our beer in the Norfolk area since we launched in December of 2017, so we’re really excited to have it available in that military market,” said Seawolf Brewery Managing Partner Alan Beal. “We had some significant interest a while back from a major US beer distributor, but they decided to go a different direction.

“That’s when we started to look at other distributors and found Barrel Beverage. While one door closed, an even better one opened.”

The company has plans to distribute across the East Coast, hoping to expand into Northern Virginia, Washington D.C., North Carolina, South Carolina, Georgia, Florida and Pennsylvania while working to create its own brewery and taproom.