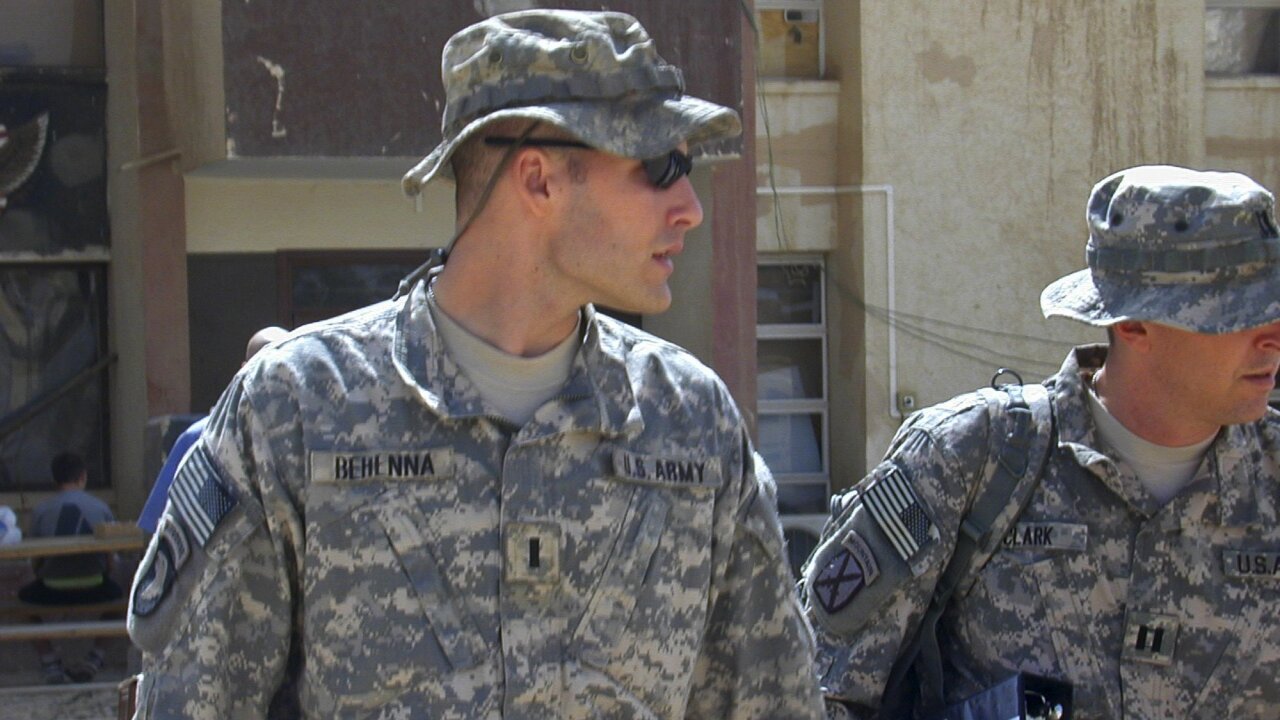 President Donald Trump on Monday granted a pardon to a former first lieutenant in the US Army who was sentenced to prison in 2009 for killing an Iraqi detainee, according to the White House.

White House press secretary Sarah Sanders announced that Michael Behenna, of Oklahoma, would receive a full pardon. In a statement, Sanders said Behenna had been sentenced to 25 years in prison for unpremeditated murder in a combat zone by a military court, but there were issues involving his case.

“After judgment, however, the U.S. Army’s highest appellate court noted concern about how the trial court had handled Mr. Behenna’s claim of self-defense,” Sanders said in the statement.

“Additionally, the Army Clemency and Parole Board reduced his sentence to 15 years and paroled him as soon as he was eligible in 2014 — just 5 years into his sentence,” she added.

Behenna deployed to Iraq in 2007, according to The Washington Post. The following year, two soldiers and friends of Behenna were killed in a roadside explosion and he was on the scene, the newspaper reports.

Shortly after the soldiers’ death, there was an intelligence report saying then-Iraqi operative Ali Mansur possibly helped organize the explosion, the Post reports.

Mansur was interrogated but then freed, the Post reported, because the military did not have conclusive evidence tying him to the explosion.

Less than a month later, Behenna went to interrogate Mansur on his own, without authorization, stripped Mansur naked and shot him twice, according to the Post.

Behenna left the body and didn’t tell anyone, and the next day Iraqi police found Mansur’s body, the Post reported.

According to the report, Behenna maintained he acted in self-defense.

Military prosecutors told the jury at his 2009 court-martial that they believed Behenna killed Mansur to avenge the loss of the two soldiers, according to the Post.

In her statement, Sanders called Behenna a “model prisoner” when he was serving his sentence.

She said Behenna’s case “has attracted broad support from the military, Oklahoma elected officials, and the public,” and noted that “thirty-seven generals and admirals, along with a former Inspector General of the Department of Defense, signed a brief in support of Mr. Behenna’s self-defense claim.”

“Behenna is entirely deserving of this Grant of Executive Clemency,” Sanders wrote.