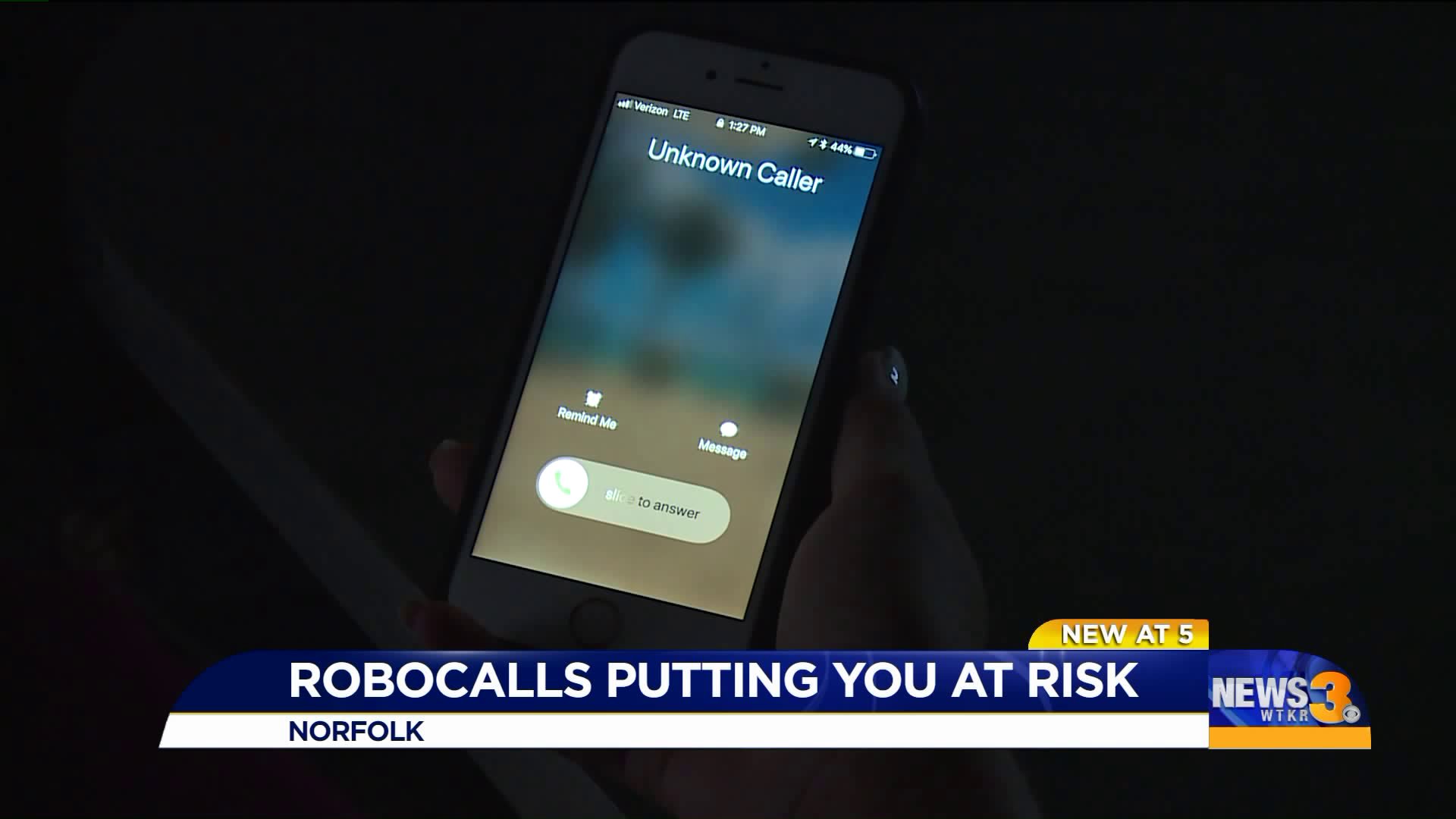 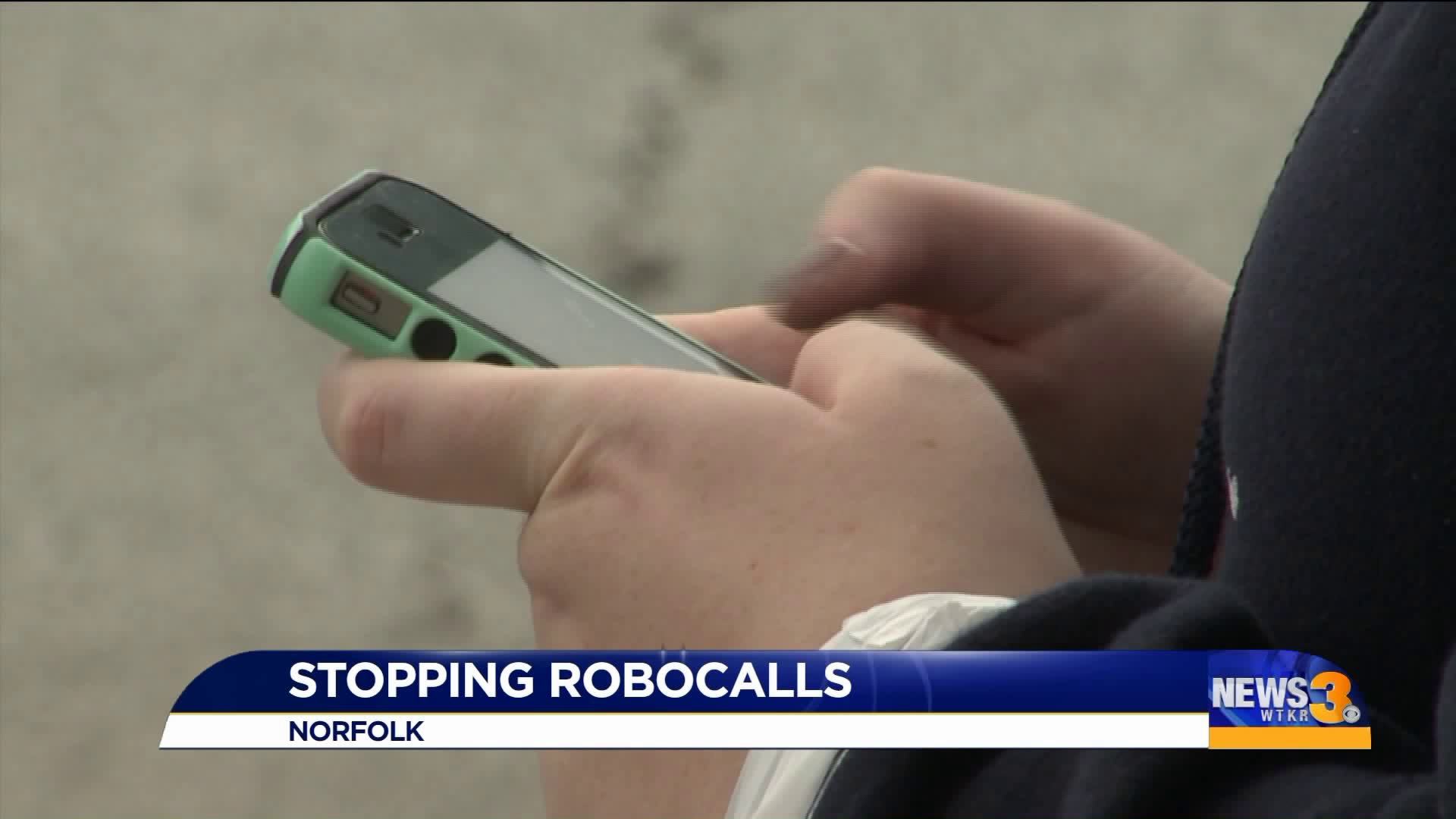 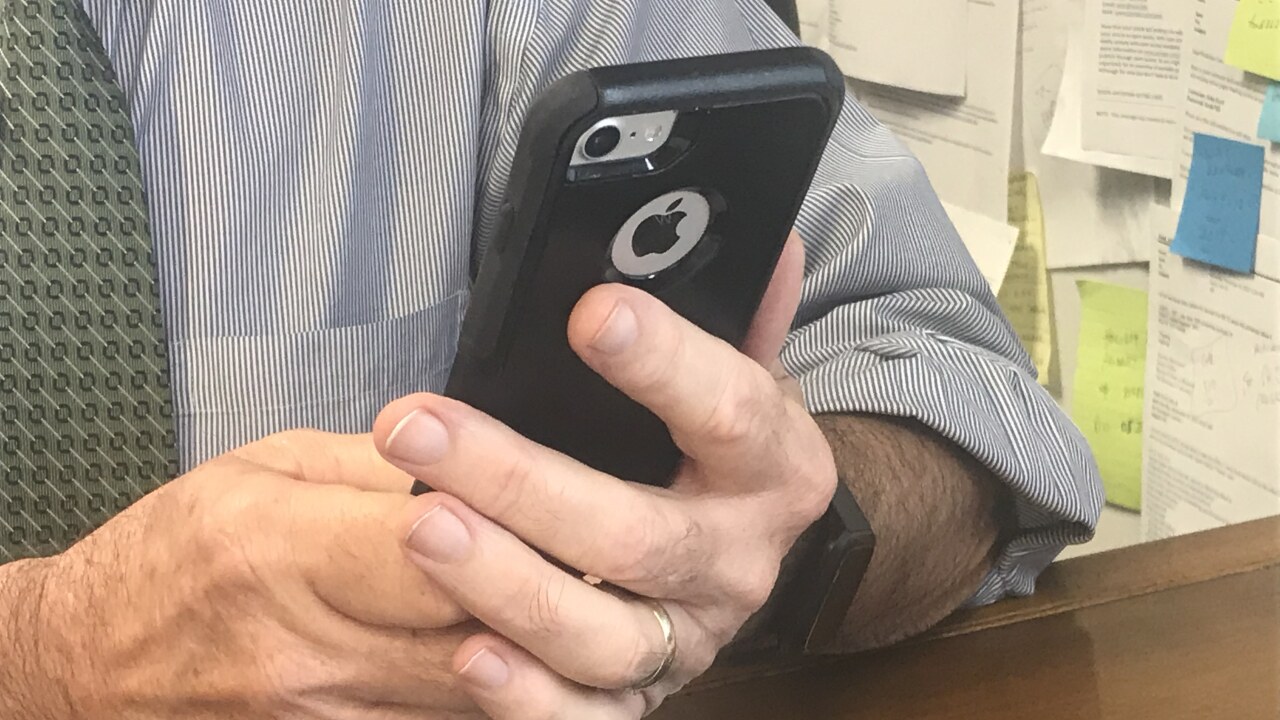 NORFOLK, Va. - Have you noticed an increase in robocalls? How about from numbers you do not know but have your area code? Unfortunately, your phone is being targeted by scammers.

More and more people are getting automated phone calls - some at a troubling high volume, where the person on the other end of the phone is asking for money, trying to sell something or walking through an automated list.

Experts across our region advise you to take these steps to protect yourself:

Attorney General Mark Herring put out a release about this issue in hopes of protecting Virginians. He said, “Robocalls and spoof phone calls are not only annoying but they are also potentially dangerous and could scam Virginians out of hundreds or thousands of dollars. As Attorney General, it is my job to protect Virginia consumers, which is why I have joined my colleagues today to call on the FCC to take further actions against these obnoxious and illegal scam calls.”

Herring said last year, Virginia was the 7th highest state in the nation for the "Do Not Call" registry complaints with more than 181,000 complaints.

Statistics show Americans received almost 18 billion scam robocalls in 2018 and overall, robocalls increased in the U.S. by 57% from 2017 to 2018. The FCC reports that impostor scams have reportedly cost consumers $488 million just in 2018.