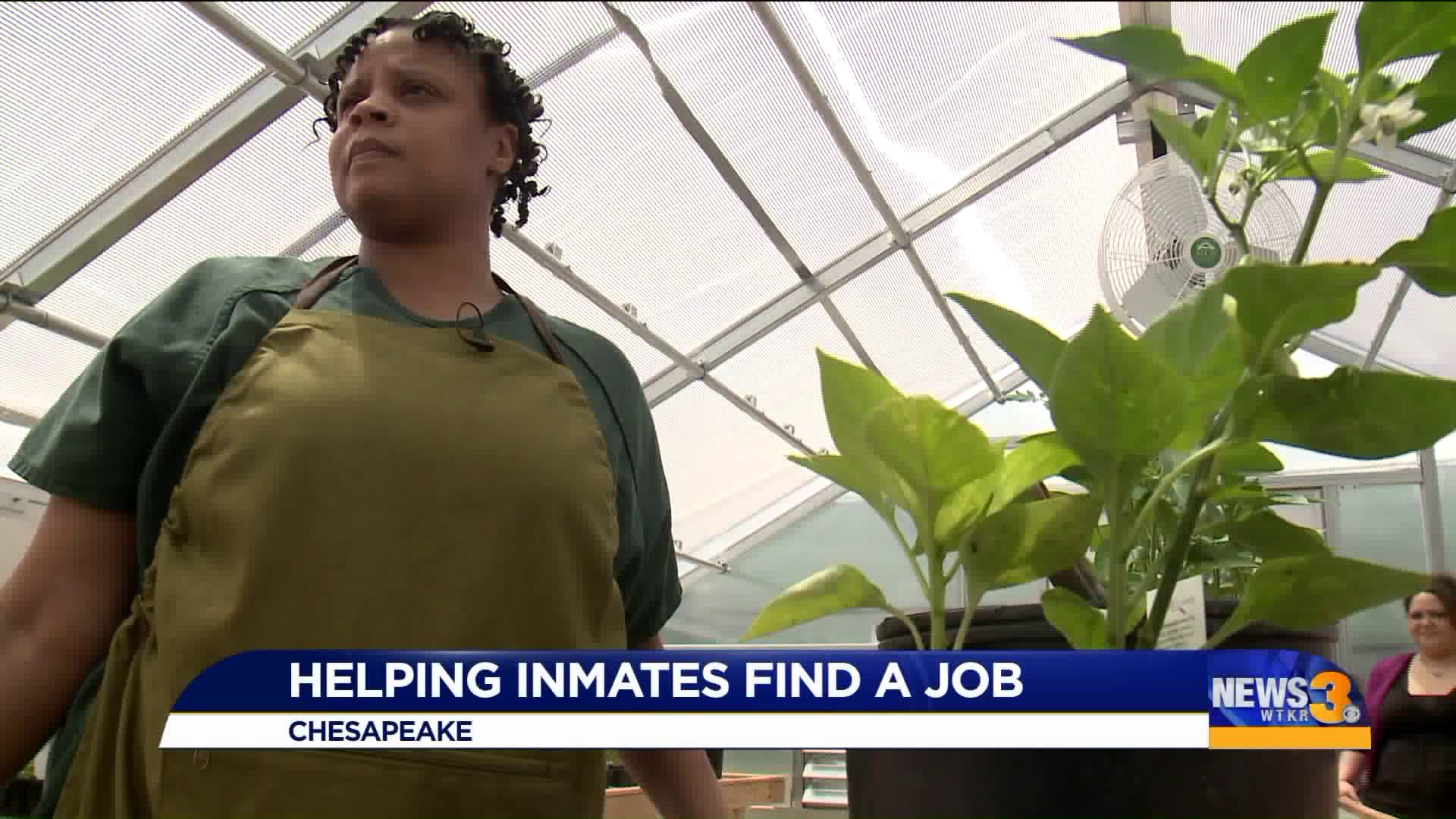 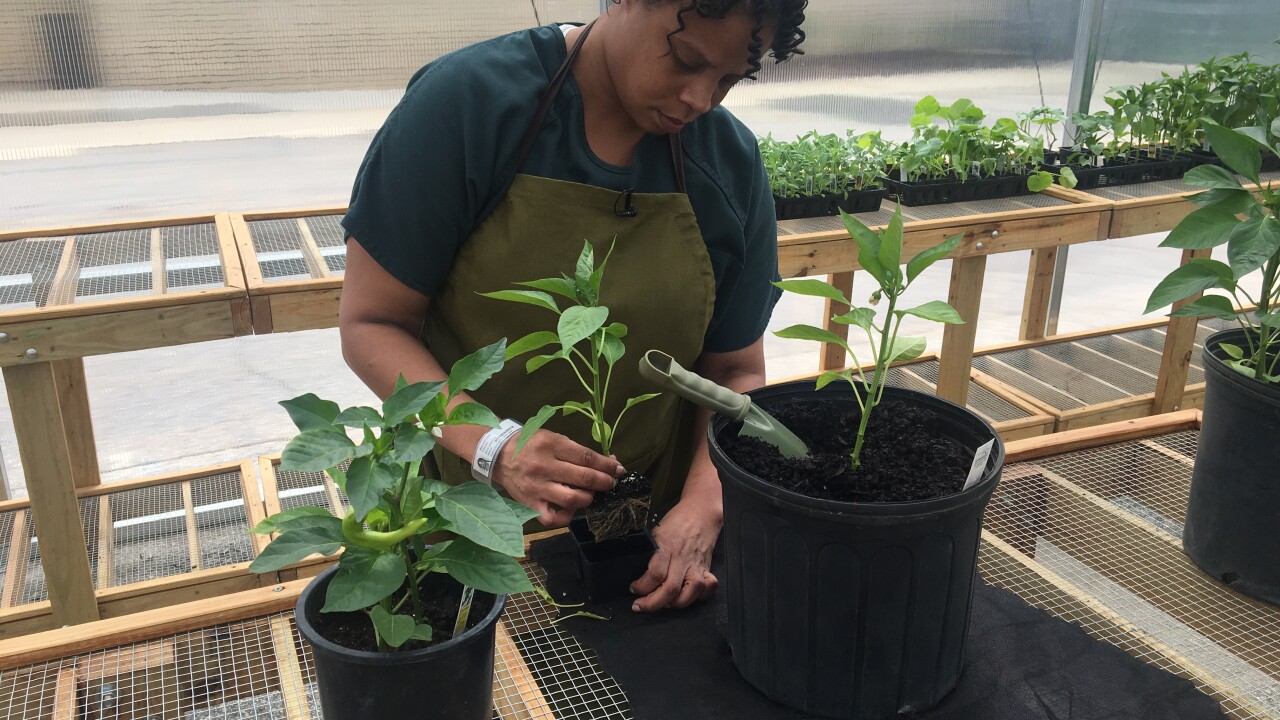 It’s part of Sheriff Jim O’Sullivan’s ongoing efforts to teach inmates job skills while behind bars. In December, the sheriff cut the ribbon on a jail expansion that included classrooms, a repair shop and eventually, a greenhouse.

During Tuesday’s ceremony, graduates from the repair and horticulture programs will receive certificates showing they’ve learned the skills needed for those fields.

Cassie Waterford is one of a handful selected for the jail’s first Horticulture program. 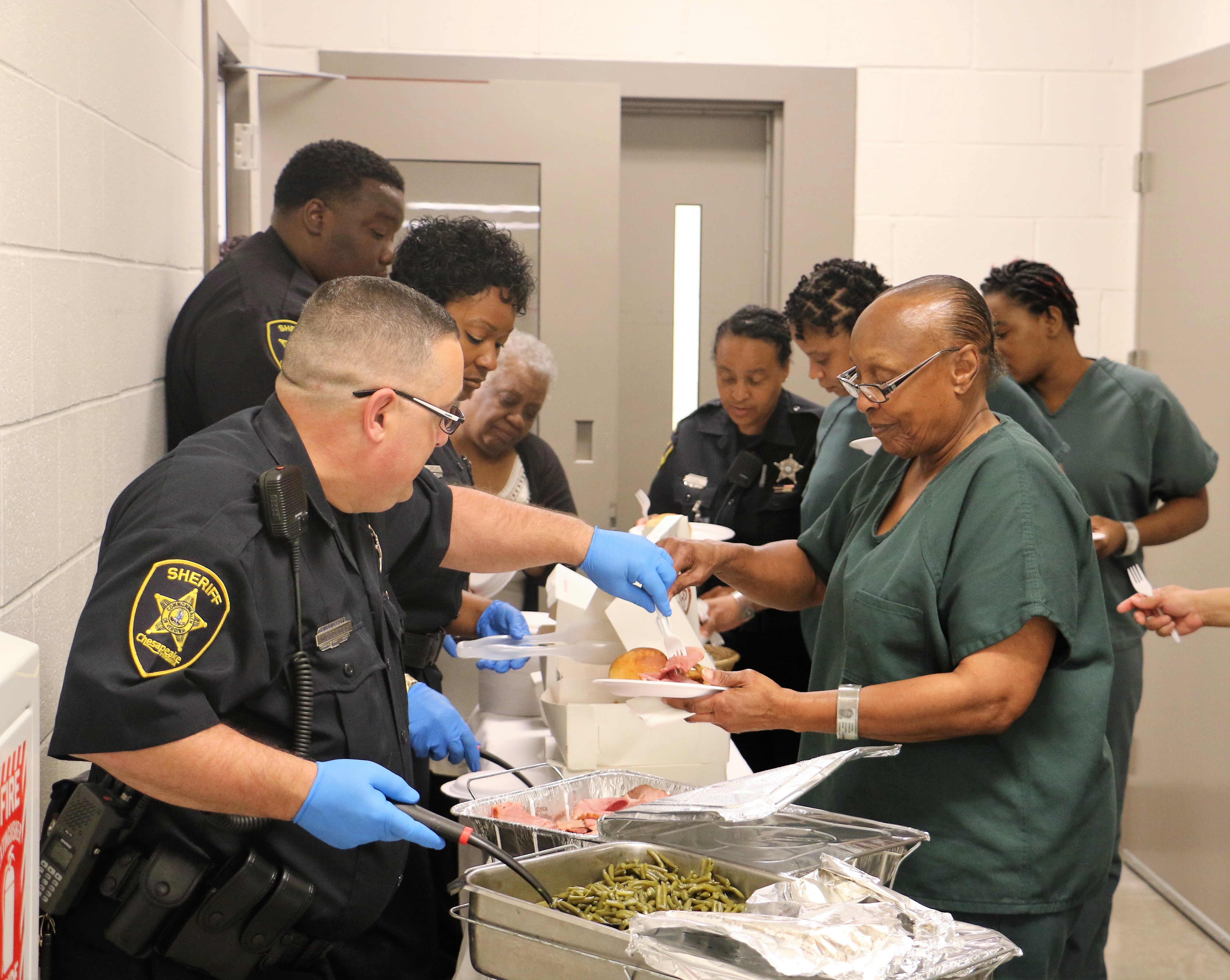 For eight weeks, she and the others spent hours every day learning how to garden and grow their own food. The fruits and vegetables grown go to local families in need through the Healthy Chesapeake program.

They also spent hours each day in a classroom. The teachers? Local gardening experts.

Master Deputy Simien with the Chesapeake Sheriff’s Office says the goal of the program she oversees is not only to teach skills, but also to establish connections on the outside.

“The Sheriff’s office is trying with the partners that we partner with to give people at least that foot in the door,” she said. “When you’ve done something wrong and you’ve done your time, you deserve a second chance.”

Related: Non-violent offenders get second chance with a new career

It’s a second chance that generally is hard to come by for people with a criminal record. The programs inside the jail aim to flip the script and help inmates with non-violent offenses, like Waterford, overcome past mistakes.

“Being a convicted felon, it is very hard to try to go find a job. Everybody doesn’t believe in second chances when you’re an ex-con - or however you want to put it - but being I have the certificate, it takes me a long way,” said Waterford. “I can be my own boss, I can go find someone who’ll hire me. It goes either way.”

And Waterford is already well on her way. She says her own greenhouse is waiting for her when she takes her first steps back into freedom.