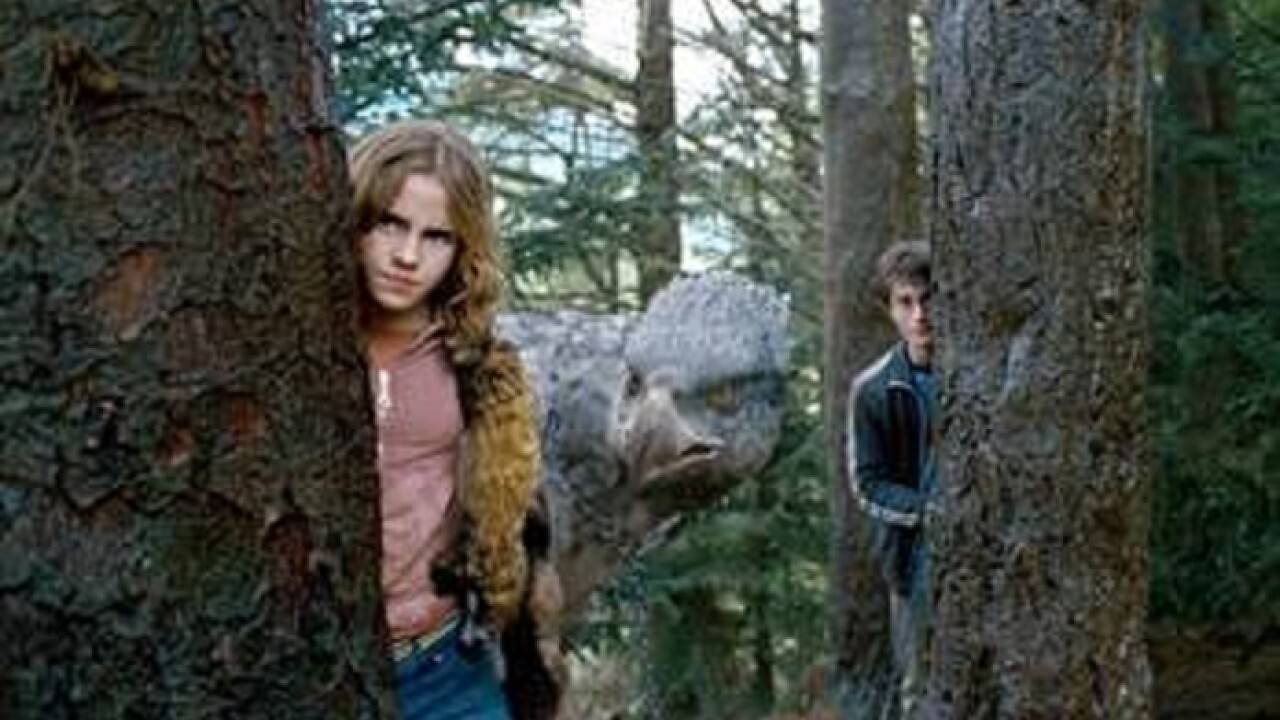 NORFOLK, Va. – Wizards and musicians will clash for a musical delight when the Virginia Symphony heads to Norfolk for its third installment of the popular Harry Potter concert series.

The series will be back for a performance on November 30 for “Harry Potter and the Prisoner of Azkaban in Concert” at the Crysler Center. Tickets go on sale Friday, May 10, at 10 a.m. via Ticketmaster.

The Virginia Symphony will perform this magical score live from “Harry Potter and the Prisoner of Azkaban” while the entire film plays in high-definition on a 40-foot screen, according to Seven Venues.

“The Harry Potter film series is a once-in-a-lifetime cultural phenomenon that continues to delight millions of fans around the world,” said Justin Freer, President of CineConcerts and Producer/Conductor of the Harry Potter Film Concert Series. “It is with great pleasure that we bring fans for the first time ever an opportunity to experience the award-winning music scores played live by a symphony orchestra, all while the beloved film is simultaneously projected onto the big screen. This is truly an unforgettable event.”

The music in “Harry Potter and the Prisoner of Azkaban” was composed by John Williams. The score for the film was nominated for an Oscar.