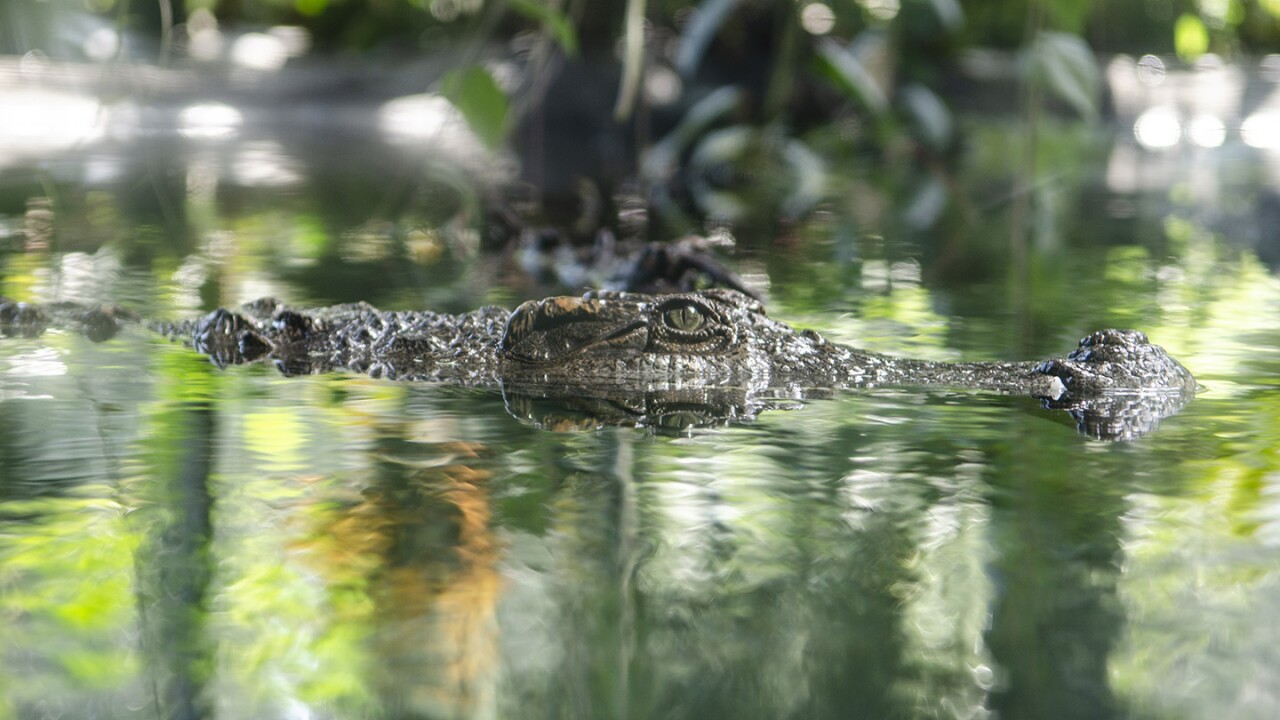 NORFOLK, Va. – The Virginia Zoo is saddened after announcing the loss of one of its female Siamese crocodiles.

The 12-year-old crocodile, Makara, was found by zoo staff unresponsive on Saturday in the exhibit pool.

Animal Care Staff and Keepers attempted to get her to respond to stimulation then immediately pulled her out for further examination. She was pronounced dead at that time.

The death was unexpected, according to zoo staff, who hadn’t seen any abnormal behavior from either of the crocodiles the day before.

A necropsy was performed on the animal and results are pending and could take a few weeks to return.

The other female crocodile, Shadie, has been eating normally and exhibiting natural behaviors. She can be seen on exhibit in the Zoo’s World of Reptiles exhibit.