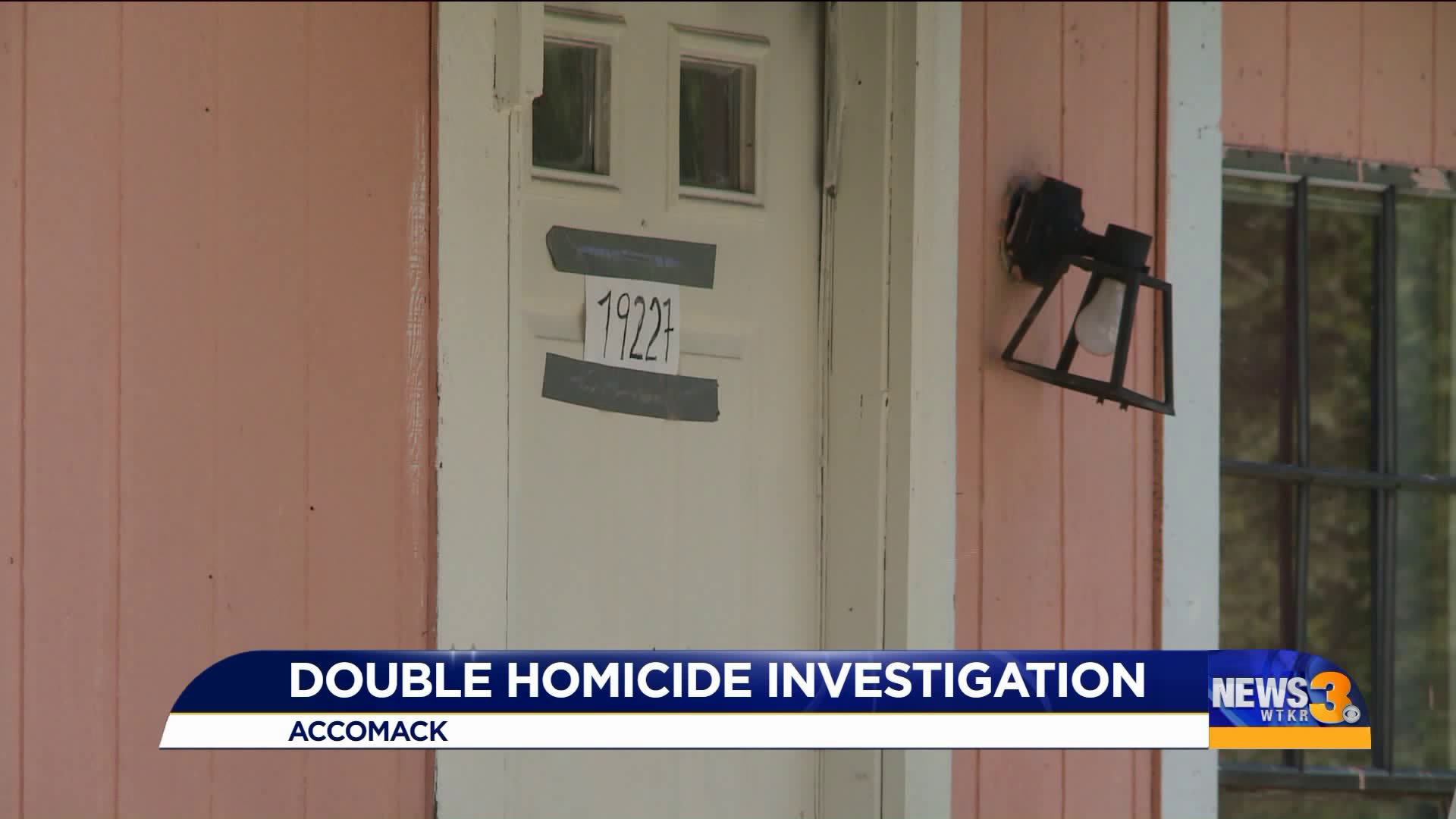 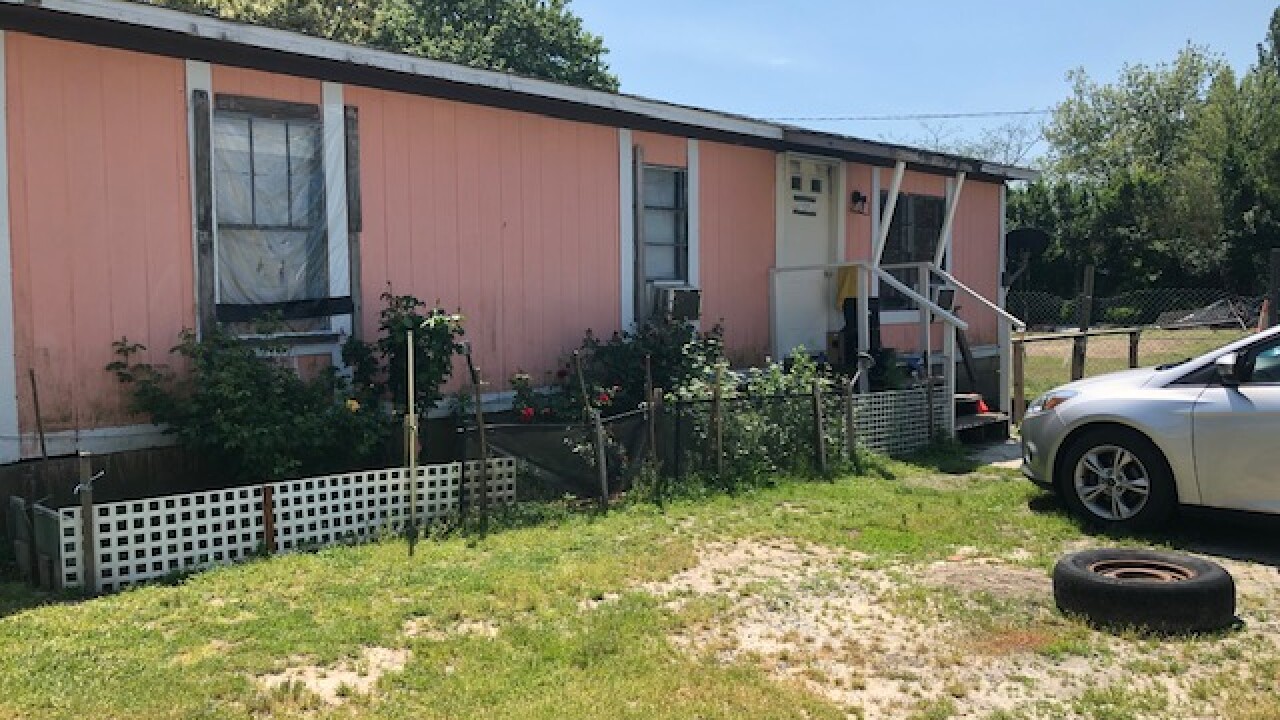 ACCOMACK Co., Va. - An Eastern Shore family is working to come to grips with the unthinkable - a couple found early Monday morning lying dead in their home in the 19000 block of Lankford Highway in Parksley.

"It's real shocking; they were special people," said David Garamajo.

On May 7, the two bodies were sent to the Medical Examiner’s Office in Norfolk, where they performed an autopsy.

It was determined that Laparra died from apparent stab wounds and Mazariegos died from self-inflicted stab wounds. Officials say this incident appears to be a murder-suicide. A final disposition is pending the Medical Examiner's report and the results of additional lab examinations.

"They seemed all the time very happy. Happy family; we have a good relationship. You know, I don’t know what to say," said Garamajo.

Lopez and Castillinos were both pronounced dead at the scene. Garamajo said when he arrived the driveway was littered with police cars, and when he went inside, the scene left little clues and no signs of broken windows or forced entry.

"Nobody can say what happened; it was two in the morning," he stated.

Garamajo said the couple came to the Eastern Shore from Guatemala for work and a better chance at life. Those hopes and dreams were cut fatefully short.

The Accomack County Sheriff’s Office was assisted by the Virginia State Police. An investigation into this incident is ongoing.