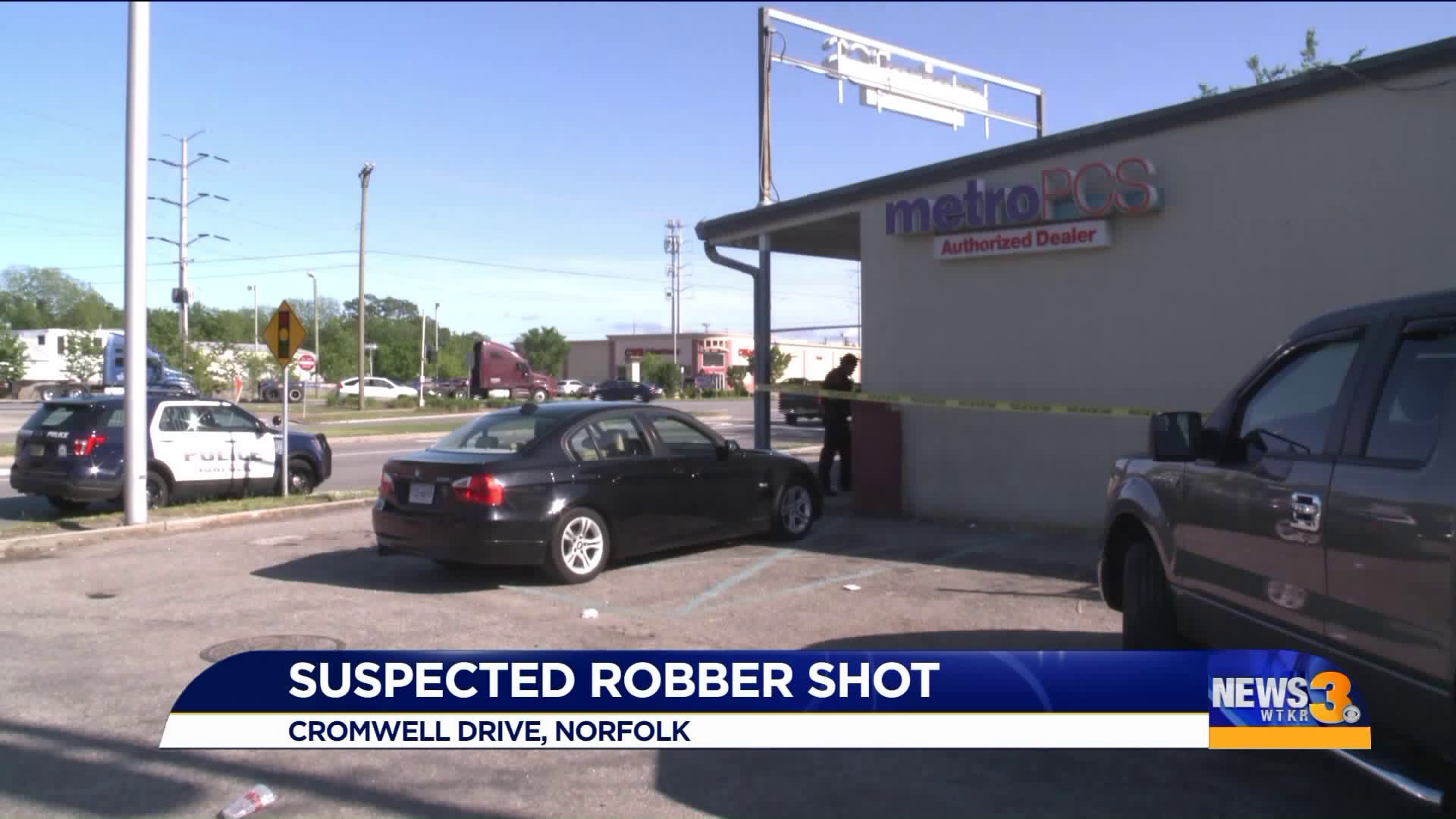 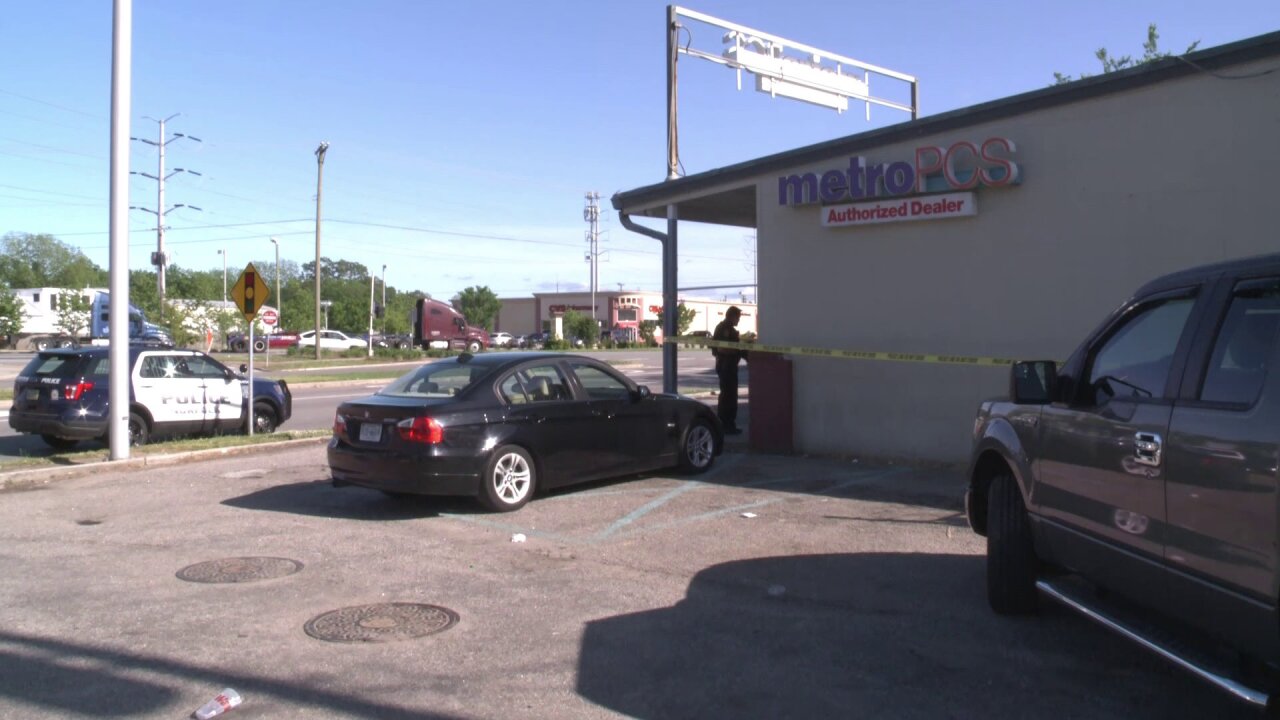 NORFOLK, Va. - Police are investigating an incident where a man was shot after allegedly attempting to rob a cell phone store Monday.

At around 4 p.m., police were called to the MetroPCS located at 3226 Cromwell Drive for a man suffering from a gunshot wound.

When police arrived, they located the robbery suspect, who was just a short distance away from the store, suffering from a non-life-threatening gunshot wound.

He was taken to the hospital and is expected to survive.

Police say the investigation shows that the man entered the store with his face covered and armed with a handgun. During the attempted robbery, a MetroPCS employee shot the suspect.

The investigation is ongoing, and charges are pending against the suspect.

Stay with News 3 as we bring you the latest updates.