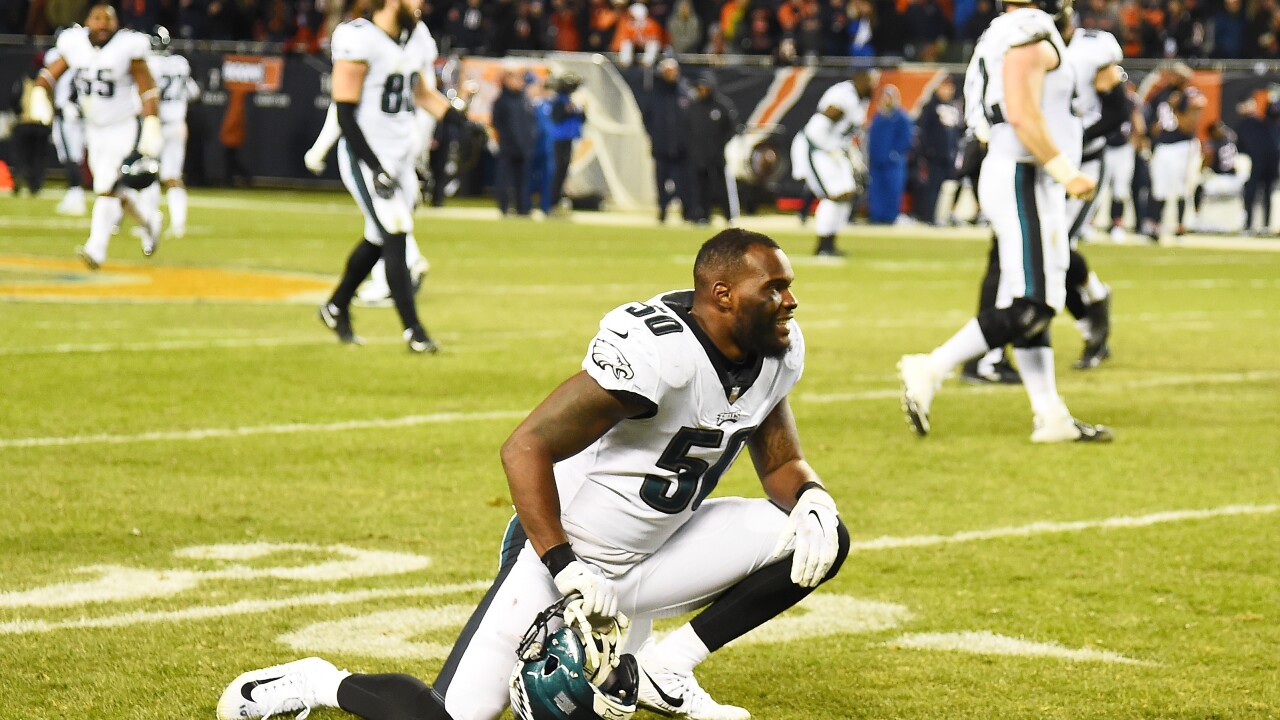 SANTA CLARA, Calif. – LaRoy Reynolds is headed to the West coast. After spending a year with the Philadelphia Eagles, Reynolds, a Maury High alum out of Norfolk, is signing a one-year deal with the San Francisco 49ers.

Over the past six seasons, Reynolds has spent time with the Jacksonville Jaguars (2013-15), Chicago Bears (2015), Atlanta Falcons (2016-17), and most recently the Eagles (2018). He has appeared in 84 games and registered 59 tackles, two fumble recoveries at linebacker, while tallying 43 tackles and two fumble recoveries on special teams.

In 2018, Reynolds, also a UVA grad, was second on the Eagles with nine special teams tackles in 16 games.

His annual “Dawg House” Youth Football camp will take place on June 8th at Powhatan Field on the campus of Old Dominion in Norfolk.