How the college admissions scandal affects students with learning disabilities 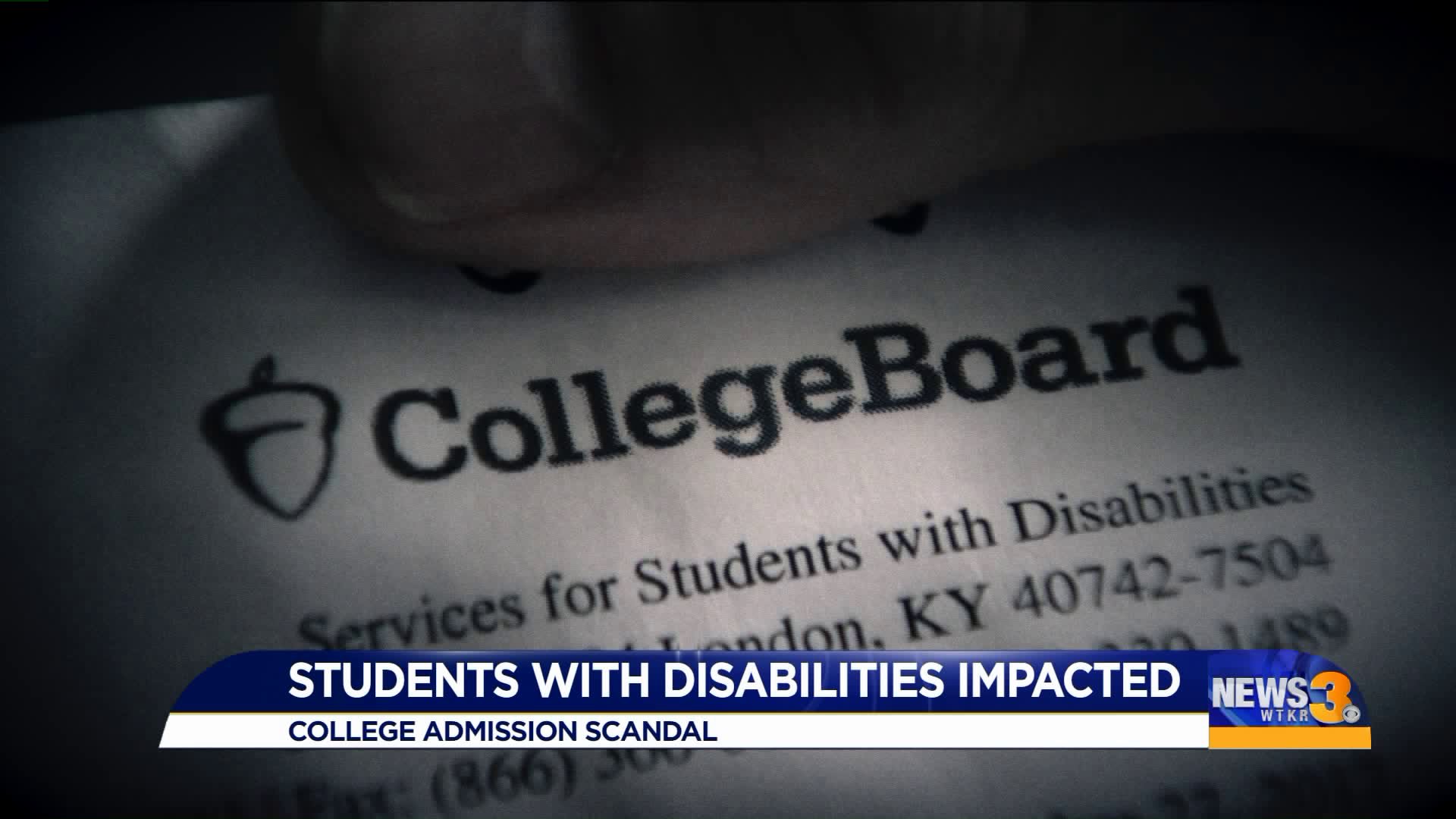 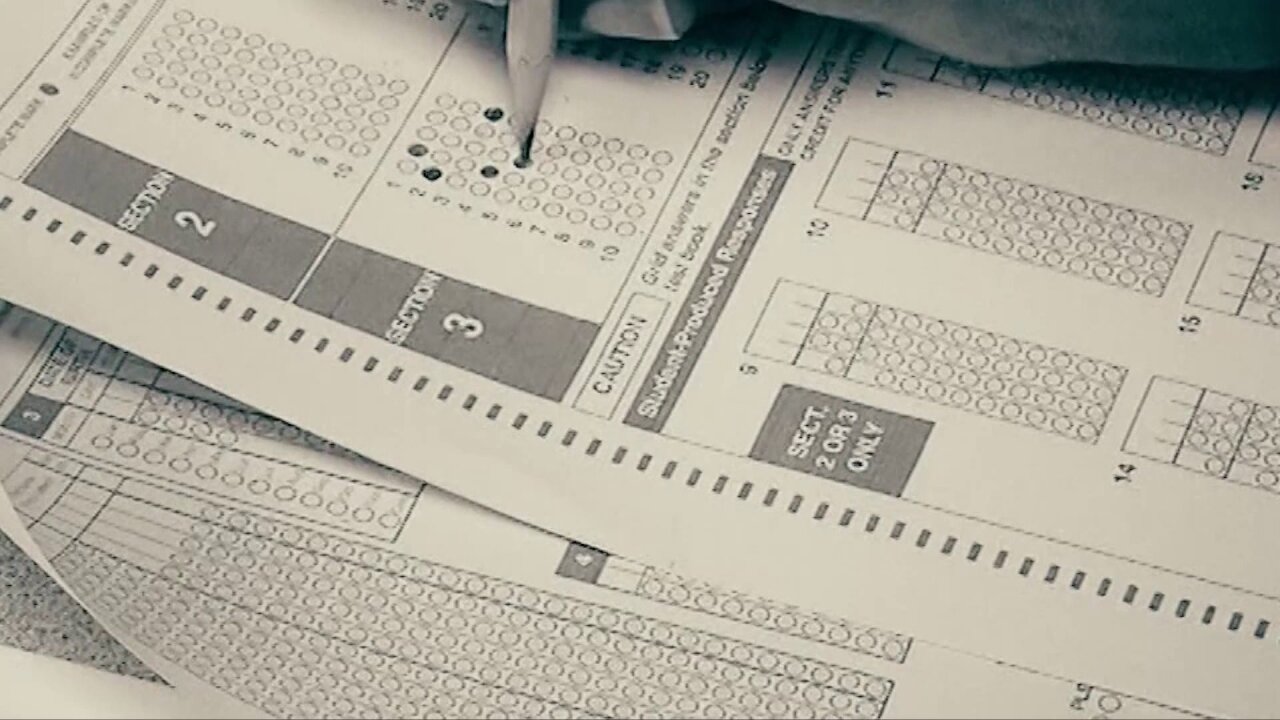 NEW YORK - A total of 17 parents, including actress Lori Loughlin, submitted not guilty pleas in federal court in Boston this week in relation to the college admissions scam. They insist they are innocent.

But as the scandal unravels, many people have been shocked to learn some families allegedly sought to have their children diagnosed with a disability.

Students with learning differences fear they will be the ones who suffer the backlash. PIX11 explains why.

The college admission scandal rocked the nation with allegations that wealthy and influential families found ways to "beat the system" to get their children into the country's most elite colleges and universities.

"To know that other people are taking advantage of that makes me scared for other individuals with learning differences and learning disabilities because I don't want them to feel like not valid in their need for accommodation," said college student Catherine Maglione.

Part of the scheme: To fake a disability that opens a so-called "side door" for the student to qualify for extended time to take the SAT or ACT.

2.4 million students in the United States have been identified or diagnosed with a learning disability. Marcus Soutra says the number is likely much higher. He is president of Eye To Eye, an organization that provides programs and outreach to improve the lives of people with learning differences.

"These students got a place got a spot at a college that a student with a disability did not get with the real disability," said Soutra.

Loughlin and fellow actress Felicity Huffman have become the faces of the scandal. But these are the faces who are truly affected.

According to the College Board, the number of students who take the SAT with accommodations vary year to year, but the number is generally about 4% of the overall testing population.

"If you don't know the answer to the question, longer time is not going to help but if you read really really slow, extended time is actually going to support that," Soutra said.

Disability advocates say it's a false narrative that testing accommodations give students with learning differences an extra advantage.

One woman who asked that her identity be obscured for her children's privacy. She has two kids with learning disabilities and has had to navigate a complex system.

She showed just a small portion of the documents she has had to compile over the years to prove her children's learning disabilities.

Maglione was in a car accident and suffered a head injury in the 8th grade. She's had to learn to live with her learning disabilities.

"In college I've had to learn to advocate for myself," she said.

Experts stress it's only a small number who are being dishonest about learning disabilities. Nonetheless, they're dismayed to learn those involved in the scandal took advantage of a system to get the accommodations.

Advocates fear the repercussions will make an already difficult process even more difficult and have consequences for those truly need them.

"We're basically asking them to takes these tests with one hand tied behind their back, and that's wrong under the law," said attorney Jo Anne Simon.

The College Board, which administers the SAT, has been providing testing accommodations since 1939. The Board also recently started a scholarship program to help students pay for test-taking prep classes.