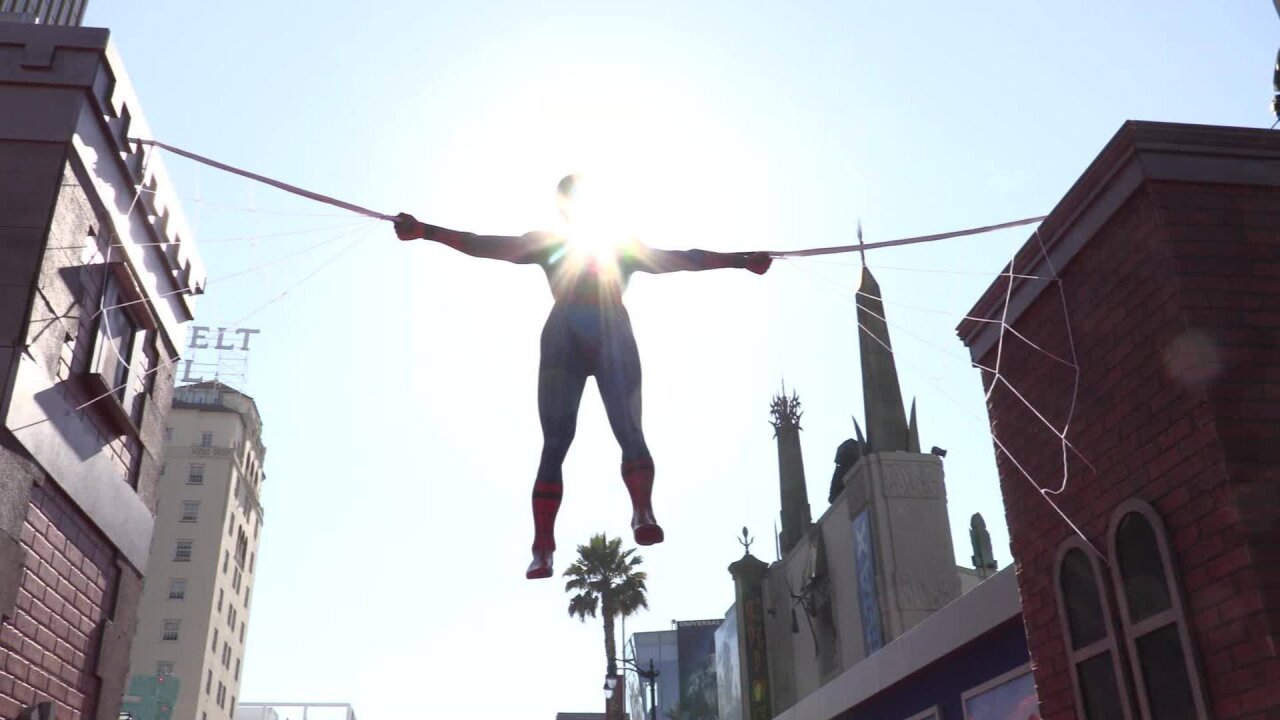 If you are one of the dozen people who has yet to see “Avengers: Endgame,” first of all: What are you waiting for?

Secondly, the new trailer “Spider-Man: Far From Home” is full of spoilers for that film.

The adventures of Peter Parker, aka Spider-Man, pick up where “Endgame” concluded and that is pretty much all we can say about it unless we want to be lambasted for offering up spoilers.

What we can say is that there’s lots of action and the film’s star, Tom Holland, kicks off the trailer with the spoiler warning.

And Jake Gyllenhaal is in it as Mysterio.

Other than that, our lips are sealed.

Watch the trailer below (but don’t say we didn’t warn you!)