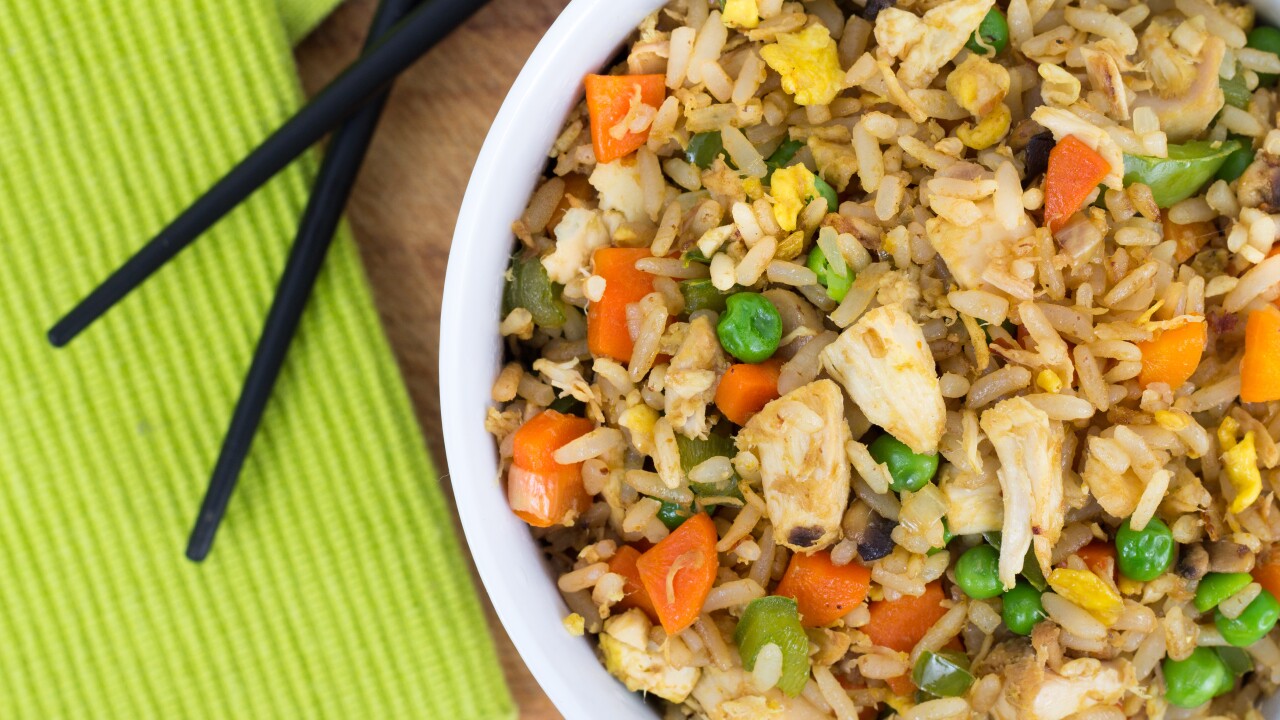 More than 2 million pounds of frozen entrees have been recalled due to misbranding and an undeclared allergen, the US Department of Agriculture said.

The recall does not include products sold at P.F. Chang’s restaurants.

The products were distributed to retailers nationwide and health officials are urging consumers who have them in their freezers to throw them away or return them to their place of purchase.

“There have been no confirmed reports of adverse reactions due to consumption of these products,” the USDA’s Food Safety and Inspection Service said.

“The problem was discovered when Conagra Brands, Inc. conducted a routine label verification check and determined that the product did not declare milk on the label.”

The recall does not include products sold at P.F. Chang’s restaurants.

Tyson Foods significantly expanded a recall of its chicken strips over concerns that some might be contaminated with pieces of metal, the Food Safety and Inspection Service said Saturday.

The recall now affects more than 11.8 million pounds of frozen, ready-to-eat chicken strip products that were shipped nationwide, up from more than 69,000 pounds when the recall initially was issued in March.

The expansion comes after three of six people who complained about finding pieces of metal in certain Tyson products also said they suffered an injury in their mouth, the agency said.

The products now being recalled were produced from October through March 8, and they have “use by” dates of October 1, 2019, through March 7, 2020.

A Tyson Foods official said Friday that the company is taking corrective steps at the location where the products are made.

Meanwhile, an outbreak of E. coli from tainted ground beef sickened 177 people in 10 states, the US Centers for Disease Control and Prevention said Friday.

Two companies last month recalled products amid an outbreak of E. coli . There’s no definitive link between these products and the ongoing outbreak, the FSIS says, with no supplier, distributor or brand of beef identified.