Suspect arrested after man dies in Portsmouth hospital after shooting 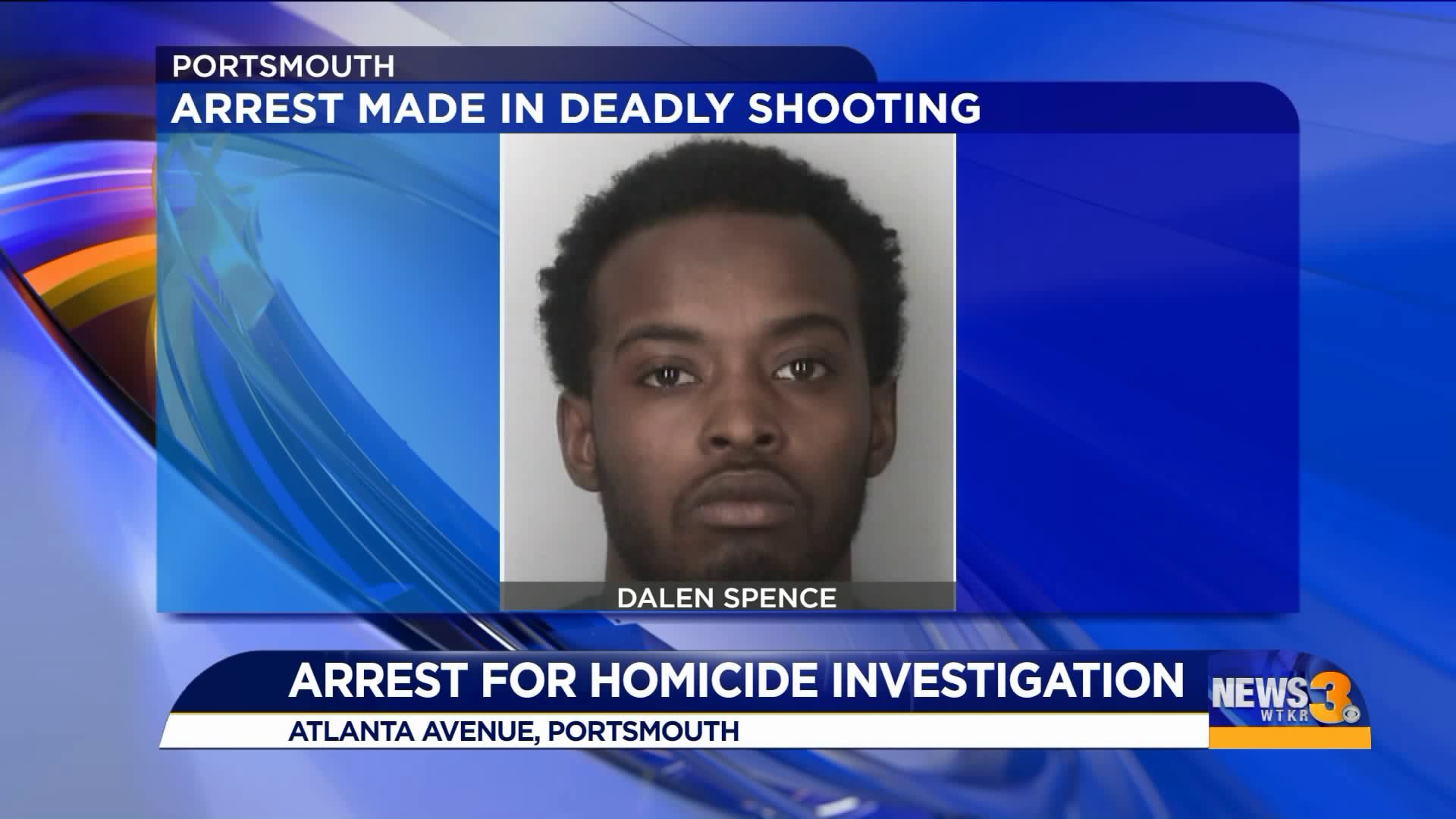 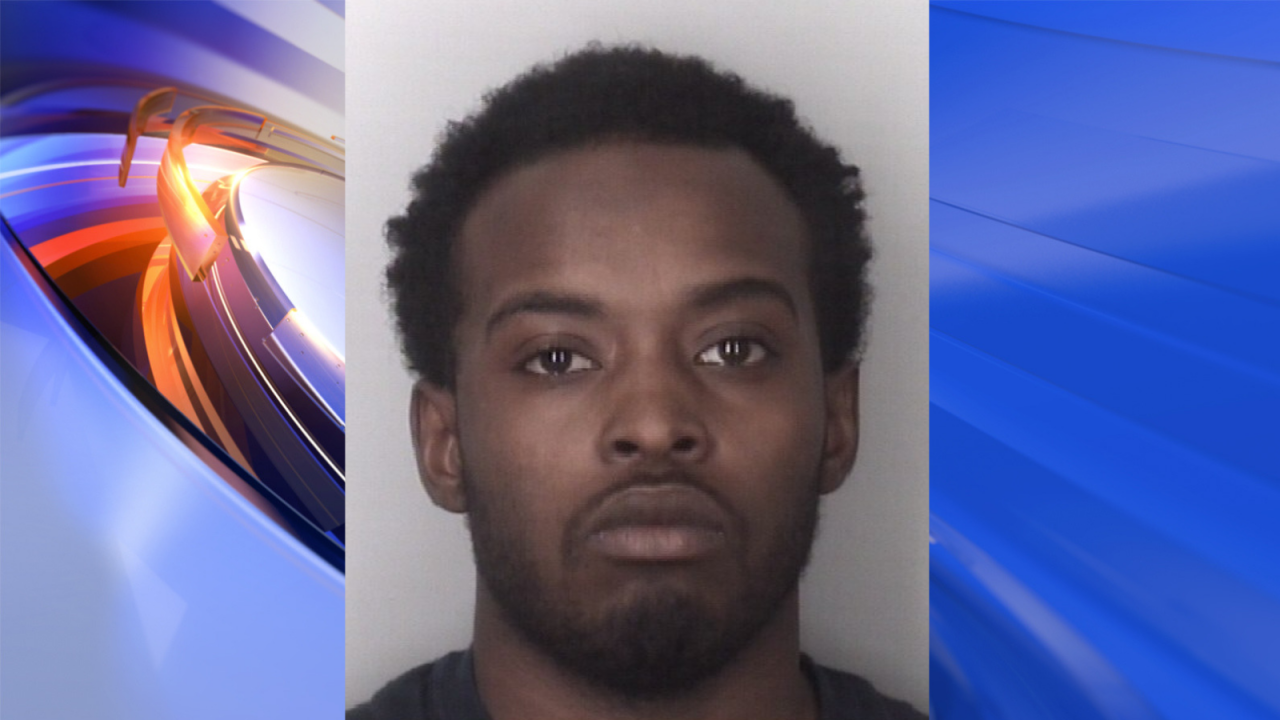 PORTSMOUTH, Va. - Detectives with the Portsmouth Police Department's Major Crimes Unit have arrested a man in connection with a Sunday night shooting in the 1300 block of Atlanta Avenue that left one person dead.

Detectives secured warrants against 21-year-old Dalen O. Spence for First Degree Murder and Use of a Firearm in the Commission of a Felony.

A call requesting police and medical assistance to the area for a man who was shot came in at 9:29 p.m. Sunday Officers arrived to find 23-year-old Donald Thorington of Michigan suffering from a gunshot wound to his torso.

Thorington's injuries were initially considered to be serious. Medics took him to a local hospital, where he was pronounced dead.

On October 3, Spence was indicted in Portsmouth Circuit Court on the following charges:

A new court date has not yet been set. 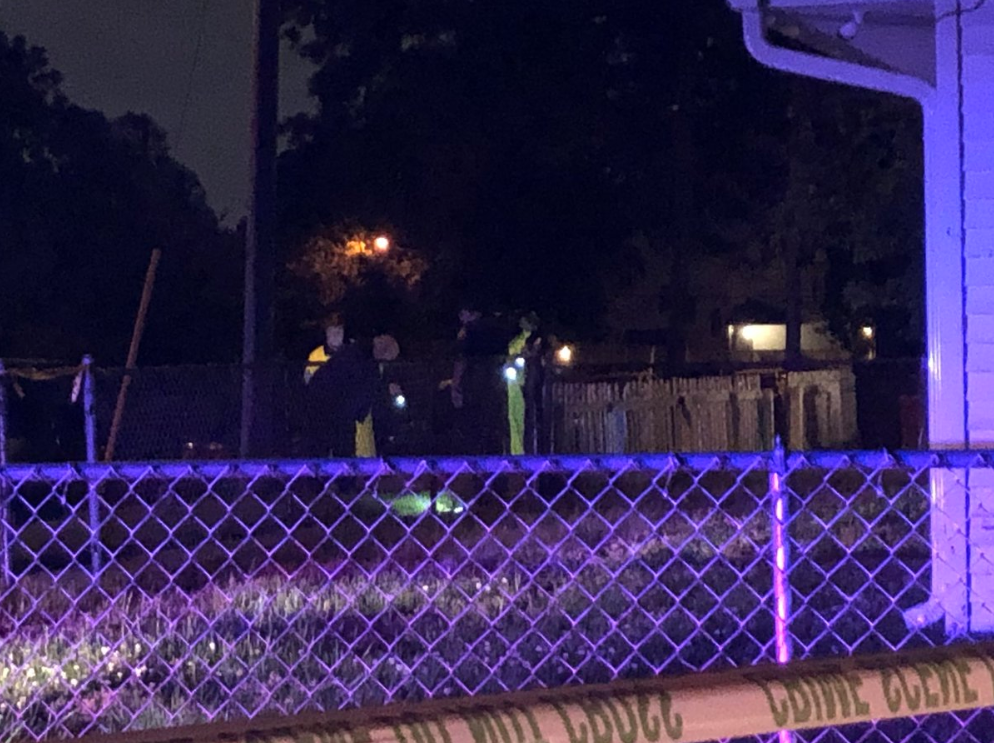