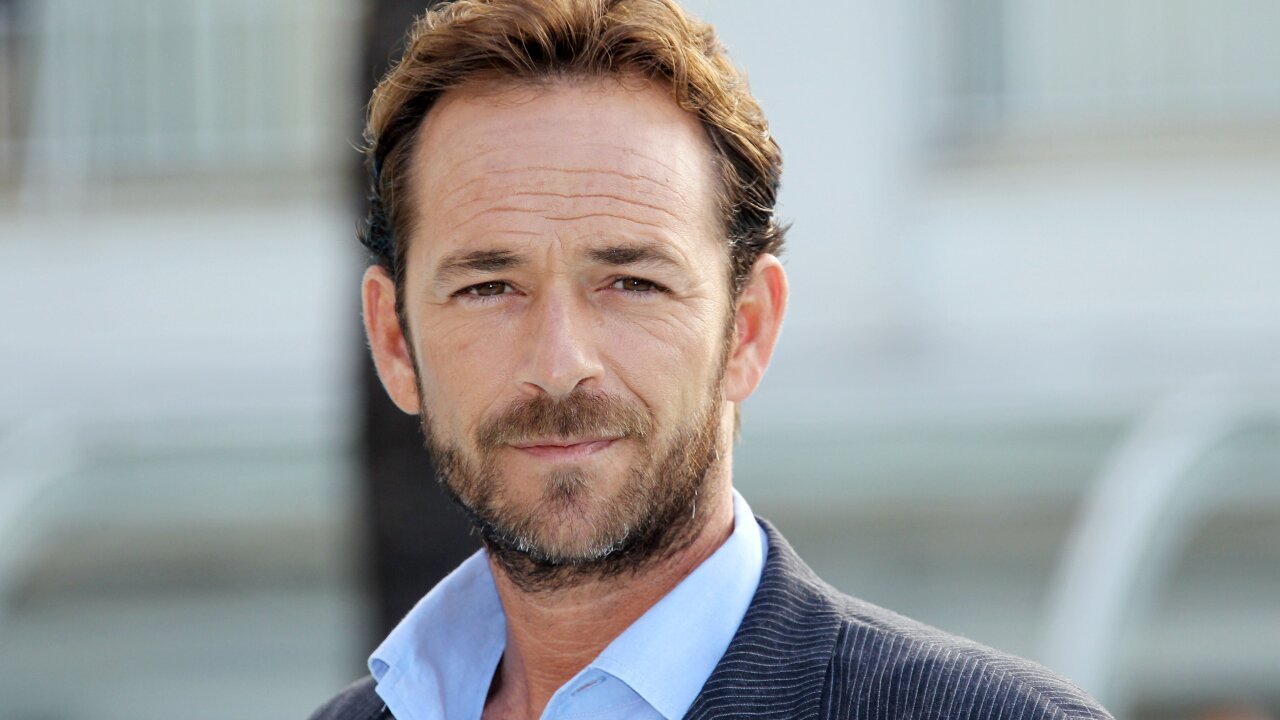 Luke Perry died in California on March 4, days after suffering a massive stroke. When Perry was laid to rest in Tennessee last month, he was buried in a mushroom suit, according to his daughter, Sophie Perry.

When Luke Perry was laid to rest in Tennessee last month, he was buried in a mushroom suit, according to his daughter, Sophie Perry.

“In December I went to San Francisco with two of my best friends. One of them, had never never been to California, so we went to show him the Redwoods. I took this picture while we were there, because i thought, ‘damn, those mushrooms are beautiful,'” Perry wrote.

The picture depicted mushrooms at the Armstrong Redwoods State Natural Reserve in California.

“Now, mushrooms hold an entirely new meaning for me. Any explanation i give will not do justice to the genius that is the mushroom burial suit, but it is essentially an eco friendly burial option via mushrooms. All i can say is that you should all look into them at coeio.com or just by googling “mushroom burial suit,” she continued.

It turns out Luke Perry was something of an environmentalist.

“My dad discovered it, and was more excited by this than I have ever seen him. He was buried in this suit, one of his final wishes. They are truly a beautiful thing for this beautiful planet, and I want to share it with all of you.” she finished her post.

So what is a mushroom burial suit?

The company Coeio says its Infinity Burial Suit is a completely biodegradable burial garment. According to its website, the suit has a built-in “biomix,” made up of mushrooms and other microorganisms that help decompose the body, “neutralize toxins” and transfer nutrients to plant life.

“The end result of being buried in the Infinity Burial Suit, or any of Coeio’s products, is that bodies are transformed into vital nutrients that enrich the earth and foster new life,” a description on Coeio’s website reads.

Luke Perry died in California on March 4, days after suffering a massive stroke. He was 52.