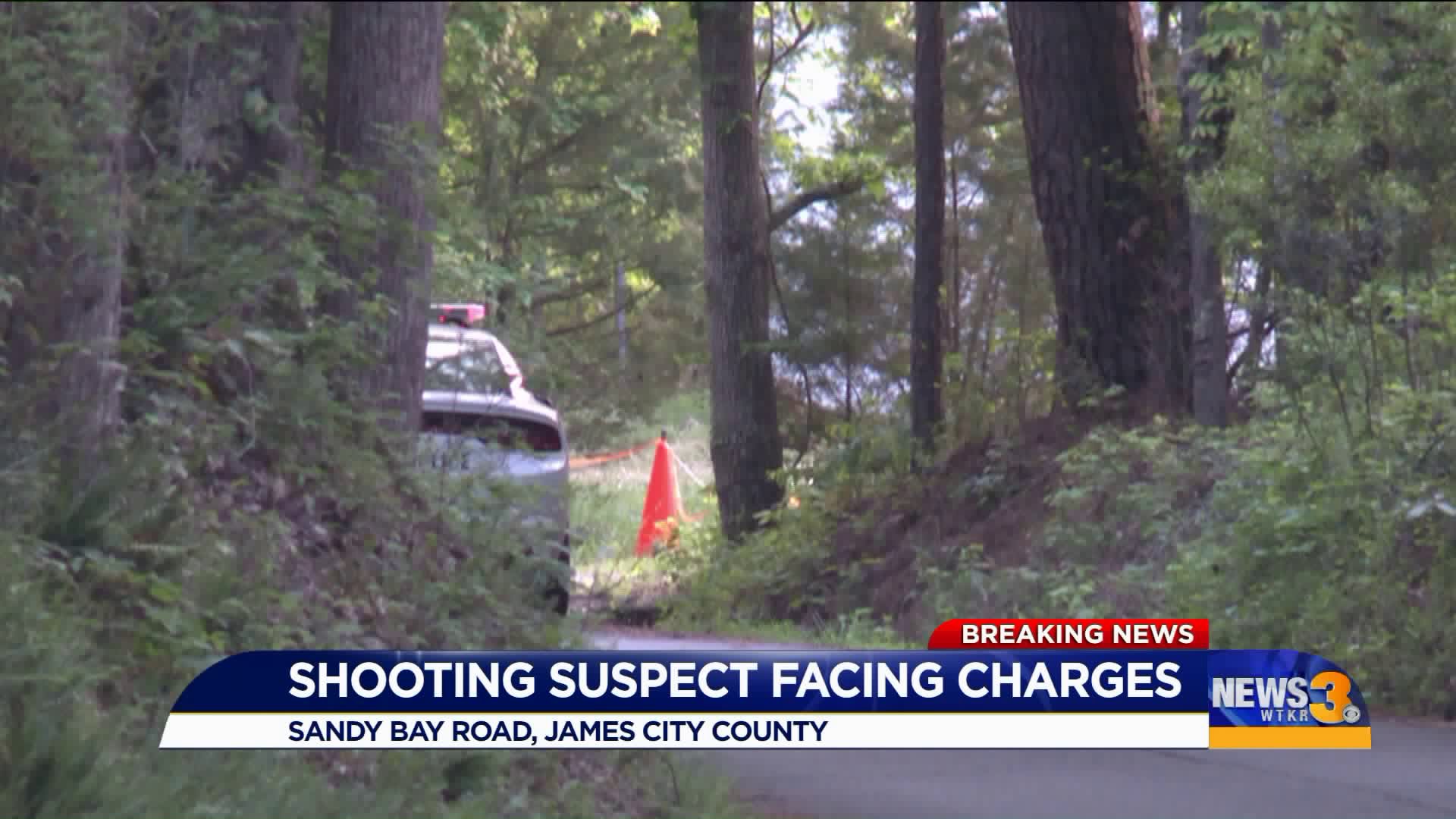 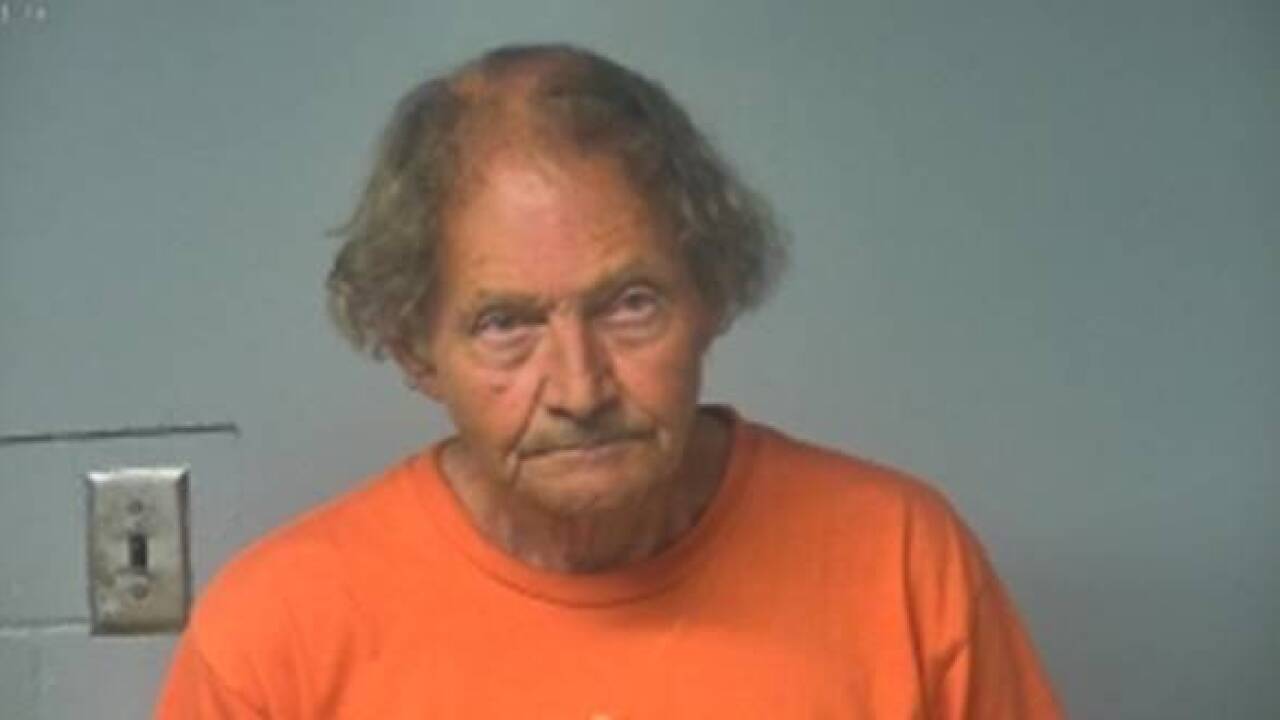 JAMES CITY Co., Va. - Police are investigating after a domestic dispute lead to the death of a woman Saturday.

Around 3:30 p.m., police were called to the 200 block of Sandy Bay Road for a domestic dispute.

72-year-old Irene Coates of James City County died at the scene before medics were able to take her to the hospital.

Police have charged the victim's husband, 75-year-old Robert Lee Coates, with her murder. He faces charges of second degree murder and using a firearm in commission of a felony.

Coates was last in court on Monday at 8 a.m.

Stay with News 3 as we bring you the latest updates.